Maybe don't read this one whilst you're eating. 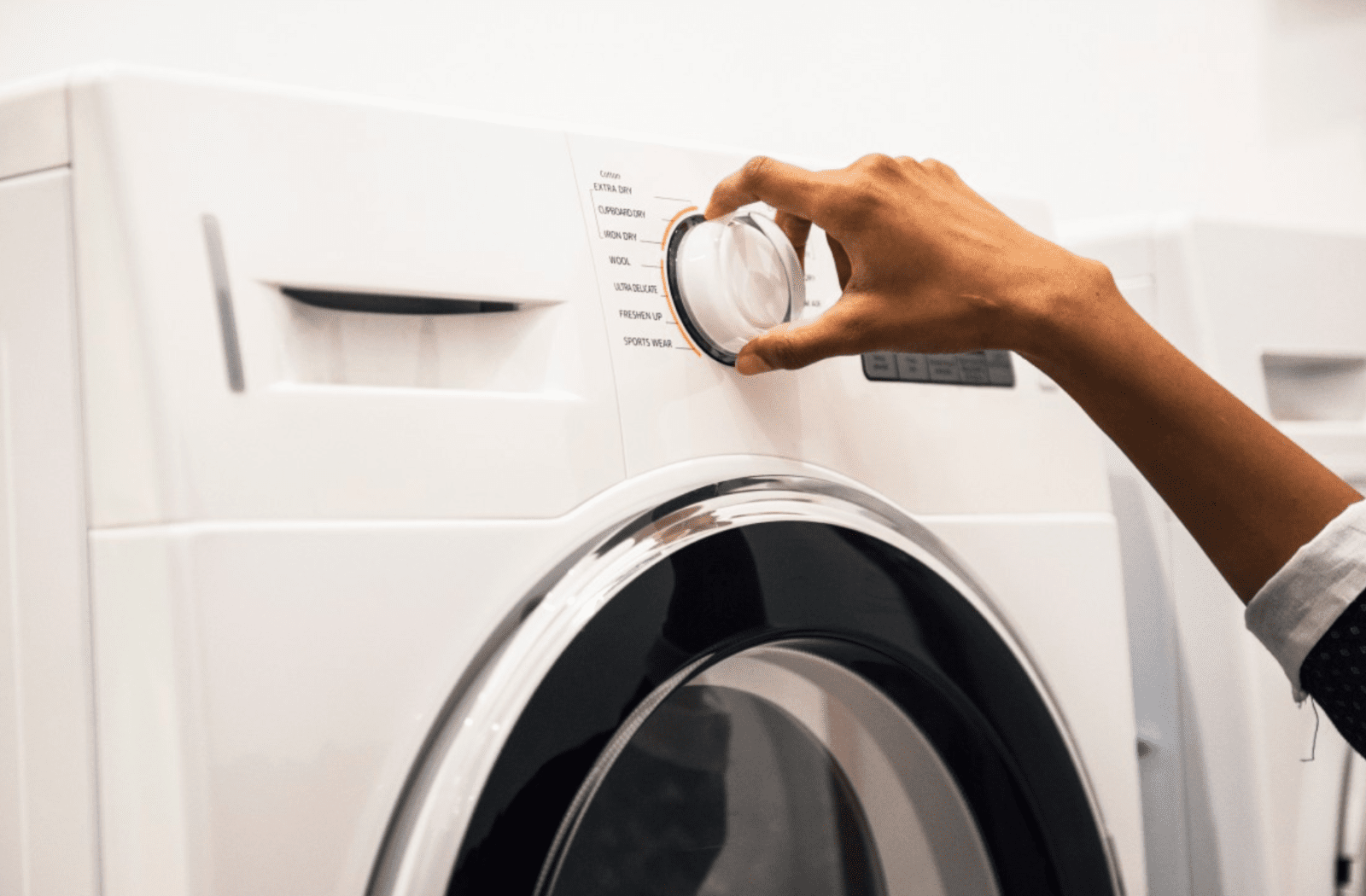 We hope you’re not eating right now, because a new study has revealed that a third of Brits apparently only wash their bed sheets once a year.

The research – which is based on a survey of 2,000 conducted by Hammonds Furniture – found that Brits are falling behind when it comes to keeping up with the laundry, as one in three (30%) have admitted to washing their bedding just once a year.

According to experts, this unsavoury habit can lead to bacteria build-ups, itchy skin, and mites.

If that wasn’t bad enough, those gross habits don’t just stop at the bed sheets either, as 36% of Brits apparently only wash blankets once a year, and 18% admitted to only washing jeans annually.

Winter garments such as scarves, gloves and hats were reported to be rarely washed, even though gloves can very easily pick up germs, and dirt and oil can quickly get trapped in scarves and hats and experts say they should be washed after every five to ten wears.

Luckily though, there are some positives to take from these survey results.

People tend to be cleaner when it comes to their towels, with 40% of Brits washing these after each use and 45% ensuring they are washed after five uses, and thankfully, most of us are not quite as disgusting with underwear as 80% claim to wash garments after every wear.

But there are some significant gender differences.

Dr Giuseppe Aragona – GP and Medical Advisor at Prescription Doctor – claims that changing your bed sheets once a week is best for optimum cleanliness. He said: “Washing your clothing items and bedsheets regularly is important for overall cleanliness and ensuring your body remains clean and healthy,

“If you do not wash clothing items often you could be at risk of infection or just feeling and smelling unclean.

“Bed sheets and pillowcases should be washed as if they are dirty this could promote acne, spots and other skin issues due to the dirty bacteria on the sheets transferring to your skin.”

There are some really shocking statistics to get your head around here, but at least it’s all out in the open now.

Right, we’re off to put a wash on.