"Basically, if they want to get into your home, they will." 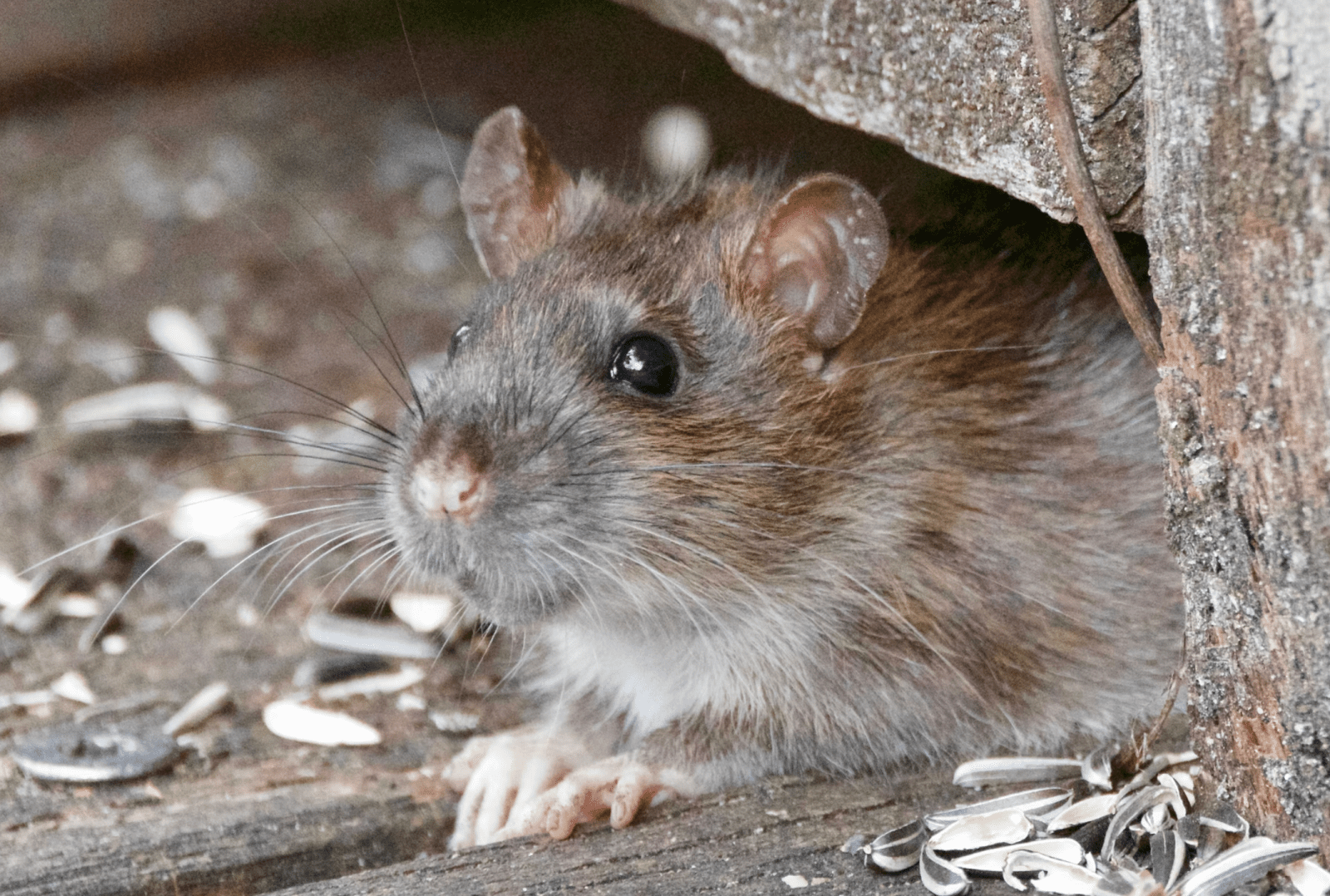 Pest controllers are issuing warnings that large rats are currently sneaking their way into UK homes through toilets.

In an event that seems to be happening every year at this point, rats, which are in some cases described as being “as big as cats”, are apparently taking the shocking and somewhat unconventional method to escape the harsh conditions outside and gain entry to our homes by climbing through toilets.

As they can apparently tread water for days, experts are now warning people to rat-proof their homes to ward off the rodents.

According to pest control experts, the frequency of “monster rodents” is thought to have risen as of late due to councils avoiding collecting domestic waste every week to reduce costs and meet government recycling quotas, and due to house extensions during the pandemic.

It’s also thought that because more people are now working from home, rats don’t have as much food to eat in city centres, and so are coming into homes instead.

Pest control expert Terry Walker – who runs TP Pest Control Services – explained that: “Bins used to be collected every week, and now it’s once a fortnight [so] when it comes to them being collected, the rats have already had their fill.

“Years ago, I would have been excited to catch a 19-inch rat, but now I catch them regularly [and] I’m sure my record is going to be broken soon.

Echoing what Mr Walker said, fellow pest control expert Ian Helands from Pests Be Gone told The Daily Star that “no one is safe” from a rodent visit during the winter, adding: “I have had more call-outs than ever from homeowners who have heard a noise, looked down into their toilet only to find a giant rat.

“Rats are excellent swimmers with bendy bones, can squeeze into the smallest of spaces, hold their breath for three minutes, tread water for three days… and are cunning and getting bolder and bolder.”

“Basically, if they want to get into your home, they will,” he added.

Both experts associated the problem with the pandemic.

Since COVID began, the Pests Be Gone boss claimed there has been a 25% increase in rat reports, and some of the rodents he has seen were “the size of cats”.