Pretty much everyone is DIY panelling their homes during lockdown

The lockdown DIY bug has bitten the best of us over this past year, and this is the latest trend taking over. 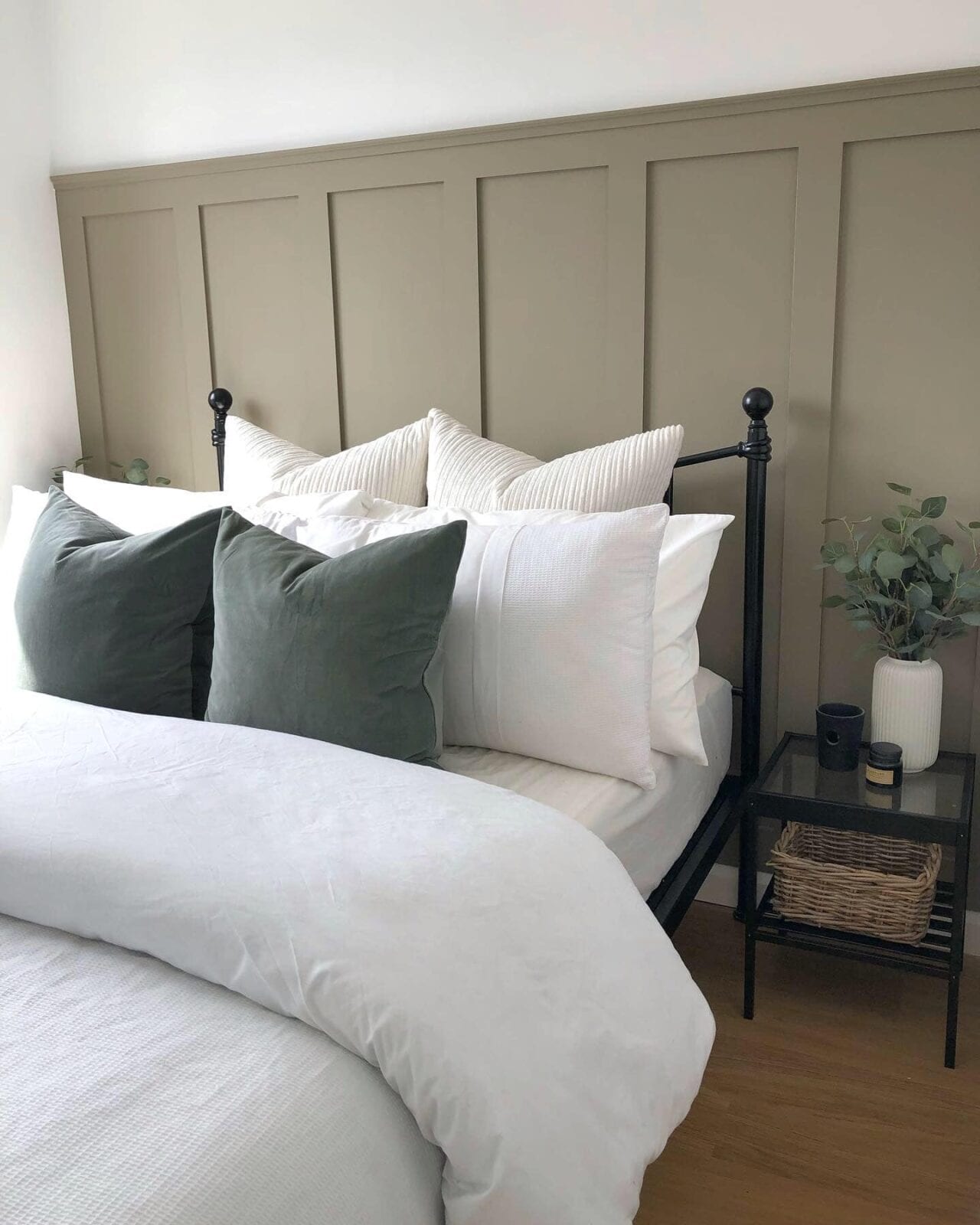 The lockdown DIY bug has bitten the best of us over this past year.

Regardless of whether home improvements were on your mind prior to last March or not, there’s just been something about having to stay inside our own four walls, accompanied by having more time on our hands than ever before, that seems to have turned the nation into DIY fanatics.

And with social media platforms flooded with people showing off everything from just a simple lick of paint or change of wallpaper, to their ingenious furniture upcycling creations, their at-home bars built out of pallets, and even their more ambitious garden pub makeovers, we’ve really seen it all too.

Now though, there’s a new DIY trend that’s undeniably taking over England’s third national lockdown, and people all across the country are having a crack at it.

It’s something that fills the Pinterest boards and Instagram feeds of interior design lovers, something that the ever-popular Facebook group DIY On A Budget Official – which currently has over 2.1 million active members – sees numerous posts about on the daily, and even something which saw a search increase of over 250%, according to data from Google Trends.

So, we really weren’t kidding when we said it was taking over.

But, what is this trend then?

Well, it seems that pretty much everyone has been trying their hand at DIY wall panelling with MDF wood as their latest lockdown project in a bid to add texture to their tired rooms, and some of the transformations are nearly unrecognisable too.

Acting as a fresh take on the feature wall phenomenon from the last decade, panelling can add warmth, depth and character to any space, no matter the size, and appears to be especially popular in the hallways, bedrooms, living rooms, and bathrooms of DIY fans.

And it’s actually fairly simple to achieve for yourself too, hence the popularity.

While it’s advised by interior design experts and stylists that you do a bit of research into what style of panelling is likely to suit your home best before you roll up your sleeves and get stuck into it, you shouldn’t be put off if you’ve never done it before.

Despite how tricky it may look to start with, even just a little know-how means you can make decorative wall panels easily and quickly, and achieve great results.

Fancy giving it a go then?

Before you begin, the essentials you’ll need for this include – MDF wood panelling, a spirit level, No Nails Glue (or a similar brand), decorator’s caulk, a saw or cutter, a notebook and pen to jot down sizes, your choice of paint, sandpaper or an electric sander, a hammer, pins, and a tape measure.

Firstly, you’ll want to have a bit of fun planning your styles of panelling and seeking out inspiration online to get a feel for what will look best in your home, before you begin the important measuring process, which requires you to decide how many panels you want, and then use your tape measure to work out the full width and height of the wall you are deciding to panel.

Then it’s time to cut the panels, which you can either enlist the help of a professional for, or do yourself by using a saw and mitre box at a 90-degree angle, carefully cutting the panels that will be horizontally placed according to the measurements, repeating this process for all of the vertical panels and lightly sanding the ends until smooth.

You’ll want to spend some time sanding and smooth down the rest of your walls next, either with sandpaper or an electric sander if you have one to hand.

Now it’s the crucial process of applying the panels to your wall, where it’s advised to start by adding the frame – first with the base panels, followed by the top – then placing your panel onto the marked wall and using a laser level to ensure the panel is straight, before applying a strong adhesive to the back, sticking it to the wall, and being sure to press down firmly.

It’s best to add the vertical panels first, followed by the horizontal panels.

Then finally, once you have applied the panels to your walls, you’ll need to go over them with decorator’s caulk to patch up any unsightly gaps, cracks or holes and wait for it to fully dry, before sanding down to complete the look and finishing off with your choice of paint.

If you need a little more guidance, just remember that social media is your best friend for this, and you can also find further information about achieving your own DIY panelling here.