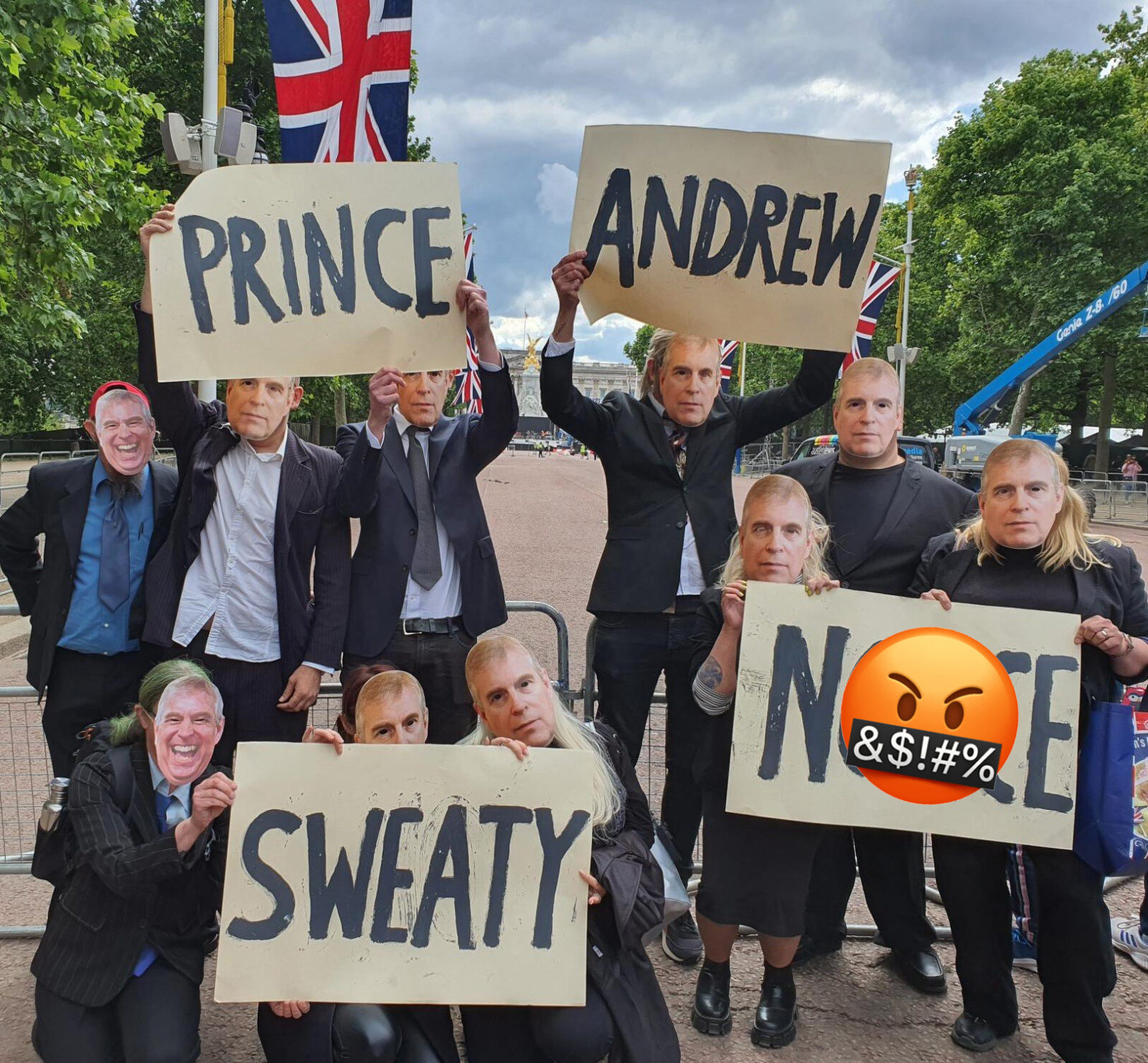 A song titled Prince Andrew Is A Sweaty N***e is rapidly climbing the charts just ahead of the Queen’s Jubilee celebrations.

Prince Andrew Is A Sweaty N***e is currently climbing up the Trending Charts, sitting at 12th, though its final standing in the Official Singles Charts won’t be known until Friday.

The song has been written in reference to the Duke of York’s settlement with Virginia Giuffre – reported to be up to £12m.

Virginia was a victim of Jeffrey Epstein who accused Prince Andrew of sexually abusing her while she was underage, allegations that the royal denies.

The song’s lyrics include lines such as “The Grand old Duke of York, he said he didn’t sweat, so why’d he pay 12 million quid, to a girl he’d never met,” and “Pizza Express in Woking? Mate you gotta be joking.”

The Kunts’ frontman, known only as Kunt, told NME: “The timing this year felt perfect, given Prince Andrew’s bizarre, shameful, and cowardly behaviour as he attempted to dodge any sort of accountability for the alleged sexual assault on Virginia Giuffre, followed by the attempt to sweep it all under the carpet with an out of court settlement.”

And of releasing the song so close to the Queen’s Jubilee celebrations, and the message it sends to the royal family, he added: “I can’t help thinking that in a day and age where there are families reliant on foodbanks to feed their children and old ladies riding around on buses because they can’t afford to heat their homes, the idea that there is this family who live in castles and palaces, and whose crowns gilded with gold and jewels get ferried around in specially built Rolls Royces does feel a bit like something that we as a society should have risen up and put a stop to by now.”

The Kunts’ song Prince Andrew Is A Sweaty N***e is streaming on Spotify now, and its position in the UK Singles Chart will be revealed on Friday 3 June.