"No business likes to raise its prices but right now it is a necessity to survive." 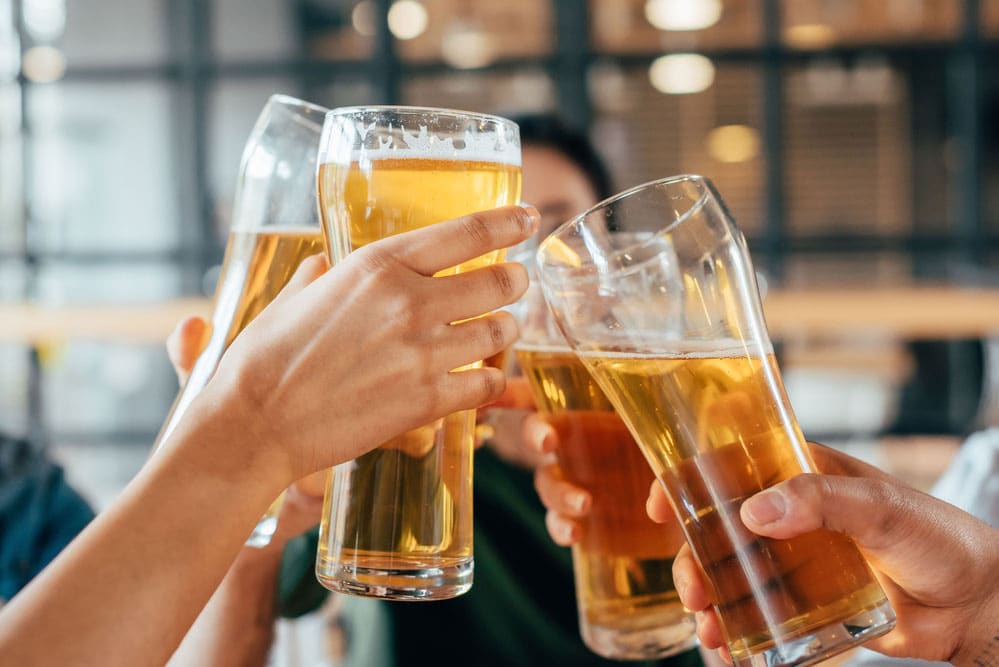 Industry insiders are warning that soaring beer prices across the UK means the price of a pint could rise by 50p.

With an increasing number of pubs currently under pressure to stay afloat and at risk of going bust due to the rising costs of beer, energy, food, and labour as the hospitality industry continues to wade through the effects of the COVID-19 pandemic, it’s believed that consumers across the country – including in Greater Manchester – could start having to pay more for a pint.

According to the British Beer and Pub Association, the average price of a pint in the UK is £4.07, but in Manchester, around £3.93 is said to be a more common cost.

In the capital, the association says Londoners pay £4.84 on average, but some pubs are said to already be charging over £6, and if the cost of a pint does could go up by a maximum of 50p as is estimated, then this means customers may have to pay over £7

Earlier this week, the chairman of the City Pub Company Clive Watson said that ‘pub inflation’ was currently running at about 10%.

Kate Nicholls – Chief Executive UK Hospitality – explained: “This is weighing very heavily on these businesses, which have had nothing but a torrid time, and the price of a pint and a meal out will have to rise.”

Nik Antona – CAMRA’s National Chairman – said the sector is continuing to deal with a crisis in “employment, supply chain, and cost of goods”, which is causing the price of a pint to rise, and admitted that: “This could spell disaster at the pump for small brewers and publicans if consumers make the decision to stay at home to cut corners.”

Pub landlords across the country are already telling of their recent need to hike pint prices, and are expressing their concerns at this continuing.

Dave Mountford, co-founder of the Forum of British Pubs and manager at The Boat Inn in Derbyshire, warned that drinkers will face rises of more than 50p, adding: “We’re putting prices up now and soon we’ll break the £4 a pint on cask ale for the first time ever.

James Calder – Chief Executive of Society of Independent Brewers – explained: “We have seen huge spikes in people costs, transport, raw ingredients, and energy, and with most brewers running very tight ships already, our sector unfortunately needs to be able to pass on these price rises to customers including the pubs in between, otherwise they will go bust.

“No business likes to raise its prices but right now it is a necessity to survive.”

Because of all these constraints, industry experts have urged the government to scrap the 12.5% VAT rate on pubs, restaurants and hotels, and have called for the scheduled rise back up to 20% in April to be scrapped, as they claim these measures could help ease pressure.