From the start of September, there'll be a rise in the number of giant "hand-sized" spiders in homes across the UK. 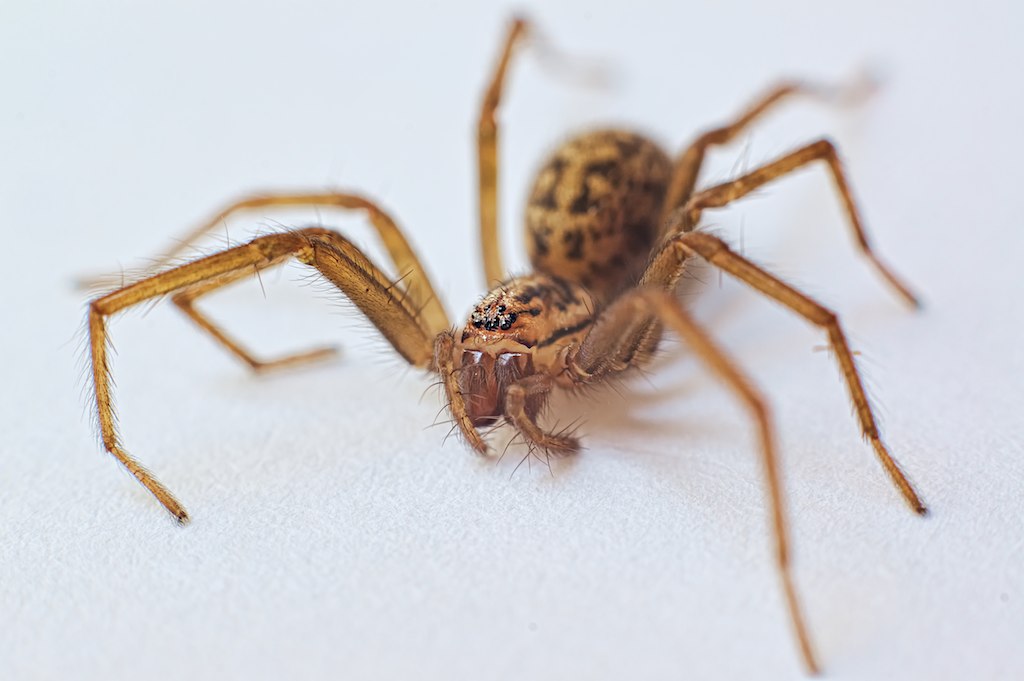 It’s that time of year again.

Just as you’d expect from 2020, we haven’t exactly had a typical August in terms of weather this year, have we? Not only has this past month brought with it quite a few washout days, but there’s also been some of the hottest we’ve seen on record too, and now with September right around the corner, the air has started to develop a bit of a chill.

Autumn is on the horizon, and that of course means it’s spider season.

According to experts, the giant “hand-sized” house spider has already started to rear it’s ugly head in households across the UK as it searches for somewhere warm to escape the harsh outdoor conditions.

Oh, and it’s also looking for a mate too.

In what is bound to be bad news for Greater Manchester’s arachnophobes, it’s been confirmed that around the first or second week in September, there’ll be a rise in the number of large, male spiders wandering through homes, and females will tend to stay in places like underneath windowsills and webs.

Of the 650 species of spider in the UK, most are too small to be able to bite, but the Tegenaria Domestica and Eratigena Atrica – also known as the giant house spider – are “generally quite large”, and according to The Wildlife Trusts, the giant house spider, which can be identified by its dark, hairy body and long legs, typically has a leg span of up to 7.5cm and can run up to half a metre per second.

Professor Adam Hart – Entomologist at the University of Gloucestershire – told the BBC that we don’t really need to worry though as they are relatively “harmless”.

He said: “If we are not used to seeing them around, they do appear quite big.

“There are a couple of male spiders in those species that are quite formidable-looking, but the reality is they’re quite harmless.”

He continued: “There’s nearly always a way to get in the house, they can also come in through things like towels that are left outside. Keeping your house tidy and keeping clothes off the floor may reduce places for them to hide, but it’s very difficult to keep them out.”

Whilst he did state that this is the typical time for spider mating season, he added that it won’t stick around for long and should come to end at the start of October.

So, what are some of the best ways to deter spiders from your home then? Lucy Askew – spokesperson for Hillary’s – has shared her six top tips on how to keep spiders at bay this autumn/winter: