"This is undoubtedly a result of decades of effective marketing and PR by the meat industry". 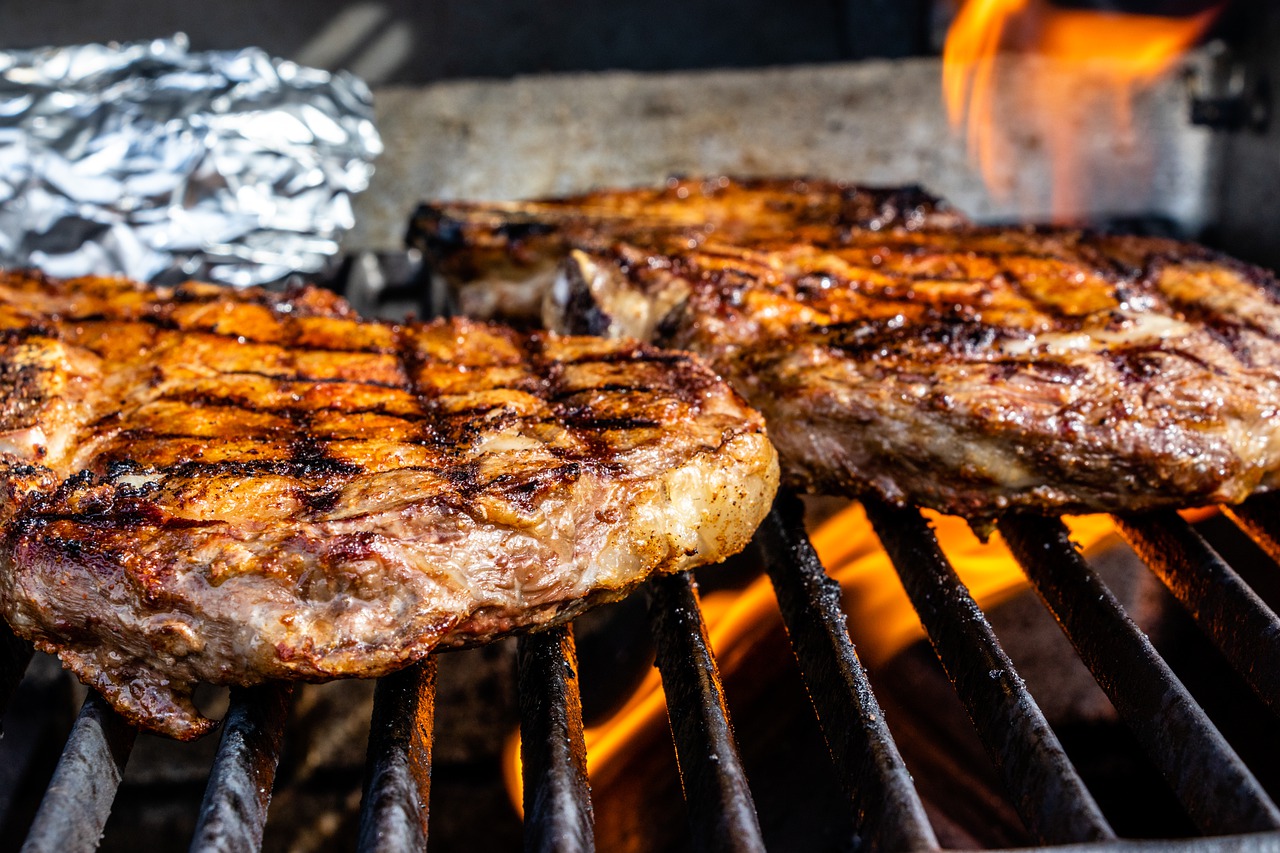 It’s a rather bold claim – but a new survey has revealed that 67% of Brits would apparently rather live five to 10 years less instead of give up meat.

There’s no denying that veganism and alternative diets are more popular than ever before, especially compared to the mid 2010s, with a rise in personal activism against the treatment of animals and the growing range of plant-based food options available in UK supermarkets, all to thank for this.

But we all know that meat is still immensely popular.

So much so, that two thirds of people in the UK would apparently rather opt for decreasing their life expectancy by a good chunk of time, than wipe out meat from their diets completely.

A OnePoll survey, which was carried out on behalf of No Meat May, asked 2,000 Brits a number of questions about veganism, vegetarianism and meat consumption, and according to the results – as reported in the Metro – 67% of respondents said they would rather live five to 10 years less instead of giving up meat.

The poll also found 51% of respondents think diets with more meat are “masculine”, whereas vegan (36%) and vegetarian (35%) diets are more “feminine”.

30% of men said they believe that humans are meant to eat meat, compared to 22% of women, and then when it came to the idea of whether giving up meat would help their sexual performance, 18% of men said they would do it, as well as 35% saying they’d cut it out if their general health improved.

It was also found that the adapting to a more plant-based diet and lifestyle was more popular among the younger generations, particularly those aged 16-34.

“Given that eating meat, particularly red and processed meat, is a leading risk factor for some of our commonest chronic illnesses, it is quite alarming to learn how entrenched some myths and beliefs about a vegan diet actually are.

“This is undoubtedly a result of decades of effective marketing and PR by the meat industry”.