The popular supermarket retailer has announced that its 'Big Sale' event is returning this Thursday. 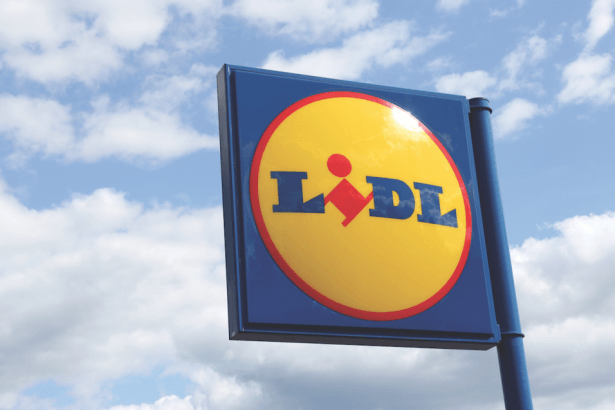 Lidl is launching a huge sale at stores right across the UK this week and customers have the chance to get their hands on a range of discounted items at up to 50% off.

The popular supermarket retailer has announced that its ‘Big Sale’ event is returning this Thursday.

Lidl is set to be slashing the price of toys, TVs and much more just in time for the school summer holidays, and while the offers are likely to vary slightly from store to store, shoppers can expect a number of items from leading brands like Sharp and Kenwood to be included in the unmissable offer.

To make it a little easier to pinpoint where certain bargains will be located at, shoppers can use the online store finder to track down what deals their local store will have in stock.

It comes with a two-year warranty and also allows users to connect to apps like Netflix and YouTube.

If you need a new vaccum, the Candy Cordless Vacuum Cleaner is also on sale for just £49.99 (was £79.99). The lightweight machine has a run time of 20 minutes, meaning it’s ideal for when your home needs a quick clean.

Other sale items include drones and electric toothbrushes.

You’ll need to act fast though if you see something you like, as the deals will only be available for a limited time and as the famous saying goes – “when it’s gone, it’s gone”.

You can browse all of the Middle of Lidl deals via the Lidl website here.

If you are planning on heading to your local Lidl branch to grab a bargain or two this week, then it’s advised that you always check the opening times before making any trips and you can do so via the store locator here.

The Manc is #BuzzingToBeBack – find out more about independents in Manchester here.