Secret Linen Store is looking for someone to test out relaxation methods and decide which ones are the best for a great night’s sleep. 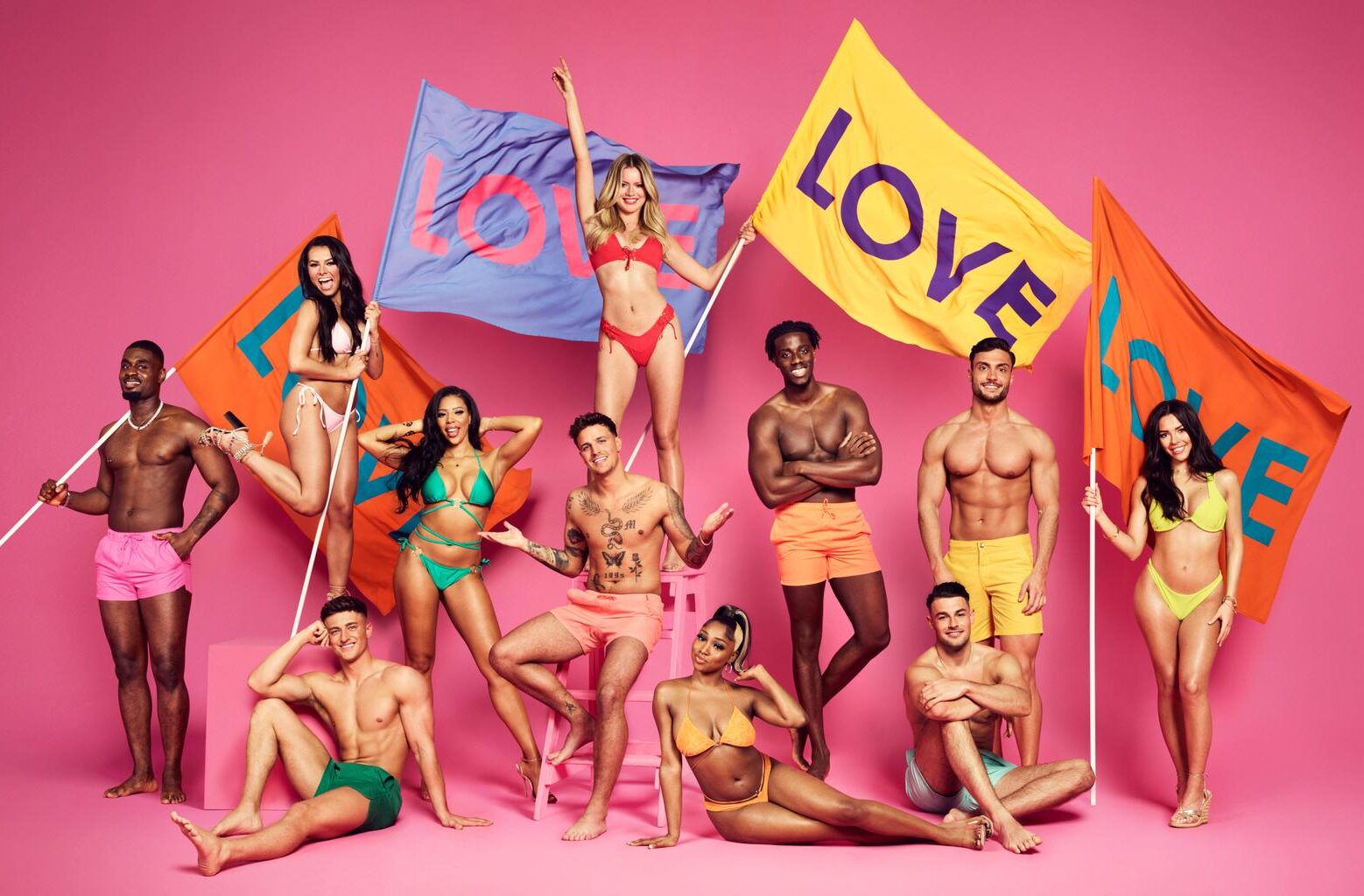 Love Island officially hits our screens tonight to signal the start of summer 2022, and one company is looking to pay someone to watch it.

It’s safe to say that there’s been some pretty sought-after jobs knocking around recently, with everything from being paid an actual wage to play Animal Crossing, to becoming a professional wine taster, a part-time doughnut tester, binge watching Netflix in bed, and free trips on holiday with your dog, all catching the eyes of those looking for a suitable side-hustle.

But if you were already planning on letting your summer be consumed by the reality TV phenomenon that is Love Island, then how about getting paid for watching while you’re at it?

Luxury bed linen retailer, Secret Linen Store, is currently recruiting for a ‘Relaxation Researcher’, and is looking for someone to test out popular relaxation methods to decide which ones are the best for inducing a great night’s sleep.

The job will involve doing certain tasks that many people do before bed, including watching Love Island, completing a three-step skincare routine, and listening to true crime podcasts, and a full review of each of the night time routines will then need to be given submitted, which provides details on how relaxed the Relaxation Researcher feels, and how well they slept that night.

The role needs to be completed over the course of a month, and the successful applicant will receive £300 just to laze about, as well as Secret Linen Store nightwear and a bed set too.

It’s a hard job, but someone’s got to do it.

Speaking on the new role, Molly Freshwater – co-founder of Secret Linen Store – said: “As we continue to move towards a hybrid working way of life, the lines between work and home can become blurred [and] more and more people are working later into the evenings, meaning by the time you go to bed, your brain finds it hard to switch off, often going without a ‘wind down’ period before you head off to sleep.

“With this in mind, we’d love to give to give someone the opportunity to dedicate time in the evenings to relax, and to take on the important task of finding out the ultimate calming pre-bed routine.

“We know our pyjamas and bedding sets are perfect for getting the best night’s sleep, but it’s so important to take time out in the evening to really switch off and help get you in the perfect relaxed state for bed.

“Hopefully the findings of the research will help people do just that.”

Read more: Mancs could get paid £1,200 to become a ‘professional recipe taster’

Applications are now open for the role of Relaxation Researcher, and will close on 3rd July 2022, so all you’ll need to do is fill in the application and tell Secret Linen Store why you deserve to be paid to laze.

You can find the full list of responsibilities and apply here.