Migraines can be truly debilitating for those who suffer from them. 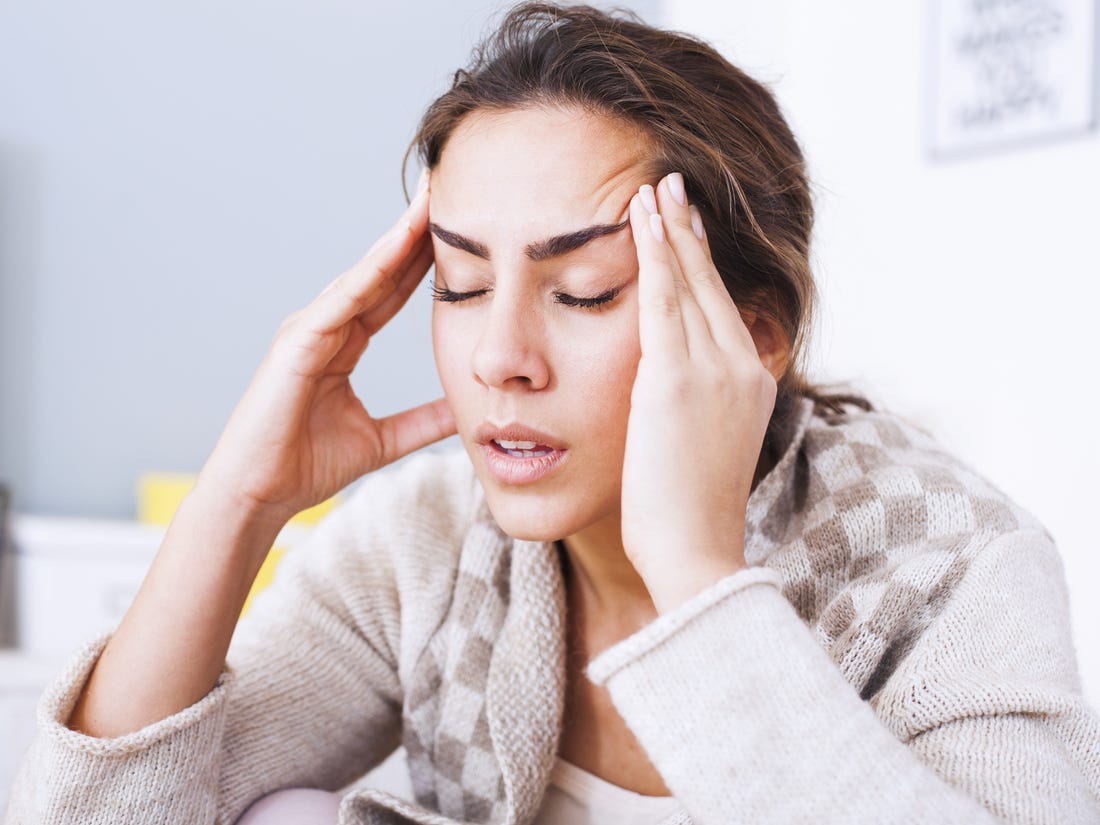 A tip for relieving migraines by using a standard household clothes peg has gone viral on social media and a lot of people are reporting how well it works.

It’s estimated that around 190,000 migraine attacks are experienced every day in England and six million people suffer from migraines in the UK. The prevalence of migraines has been reported to be between 5–25% in women and between 2–10% in men.

According to NICE (National Institute for Clinical Excellence), a migraine is primarily a headache disorder that manifests as recurring attacks, usually lasting from four up to 72 hours, that involve throbbing head pain of moderate to severe intensity.

With all that said, it’s not hard to understand why migraine sufferers will try whatever it takes to prevent an attack and relieve any symptoms when an attack arrives, which is probably why this viral hack using a peg has got so many people talking.

Shared on Facebook by Kaz Meakin, someone who admittedly suffers from migraines so bad to the point that she “would be in bed for days with them”, this symptom relieving tip only involves a standard household clothing peg and could not be simpler.

Accompanied by a photo showing the peg clipped to the skin in-between the thumb and first finger on her hand, Kaz’s said: “Whoever told me this idea for migraines, thank you”.

“My head has been killing me over the last week and I have a peg in the car… it might look daft, but it bloody works, so a massive thank you”.

The post has received well over 37K interactions, a whopping 166K shares and thousands of comments.

After receiving multiple questions from people in the comment section, Kaz did confirm that it is “just a normal clothes peg” and it “has really helped” her. She also added that you don’t feel it taking effect at first, it is advisable to “try moving it to find your pressure point” and “don’t give up” with it, despite how uncomfortable it may initially feel.

If migraines often leave you with nowhere else to turn, then it may be worth giving this a try.

It looks a little unconventional, but it may be life-saving.