Unseen images of Jodrell Bank revealed ahead of the opening of a new £21.5m visitor attraction

"I am sure these will inspire the next generation of engineers." 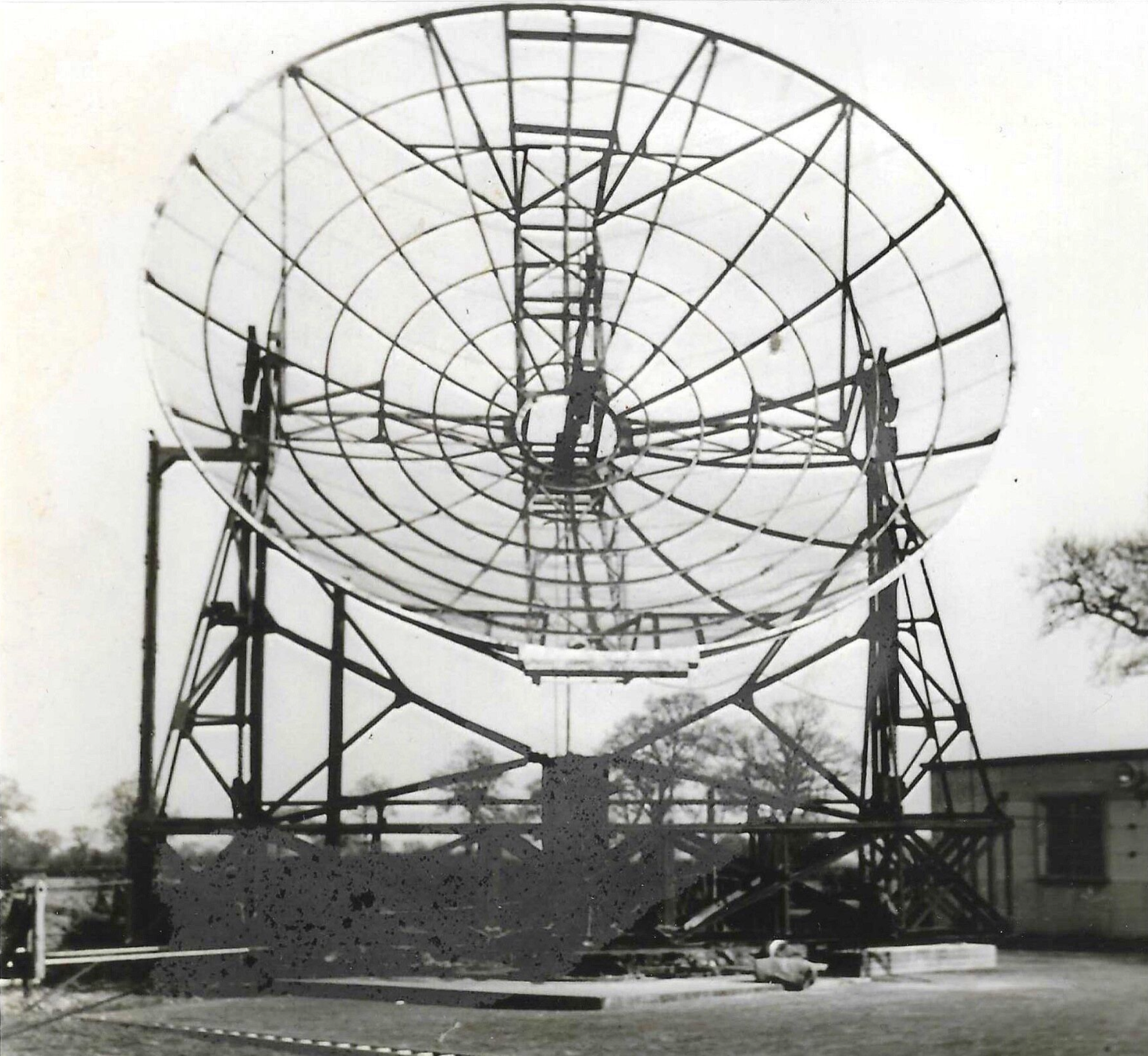 Never-before-seen images of the Jodrell Bank Observatory have been released to the public ahead of the opening of a new £21.5 million visitor attraction.

The First Light Pavilion – which is part of the wider First Light Project, and is all about telling the stories of its pioneering scientists and opening up the inspirational history of the important Cheshire site – will showcase archives and artefacts, together with animations and projections, when it officially opens to the public this Saturday 4 June.

This major addition to the observatory will open up the inspiring history of the site by sharing the stories of its scientists, and its groundbreaking feats of science and engineering, as well as giving visitors the chance to experience a meteor shower, crawl into a black hole, or even see like a snake.

The building itself was an original idea developed by Jodrell Bank professors Teresa Anderson and Tim O’Brien, was designed by the award-winning architect HASSELL Studio, and takes the form of a grass-topped 76m-diameter dome.

It’s said to “cleverly mirror the shape and scale of the landmark Lovell Telescope”.

One such charming example is the story of Thomas ‘Barry’ Wade – the father of The National Lottery Heritage Fund’s Executive Director, Isabel Hunt – who, having lived through WWII and then completed his National Service, put his civil engineering degree from Sheffield University to use at his first civilian job as a trainee engineer at Jodrell Bank from 1951-1952.

During his time on the site, Barry and his colleagues worked on prototype versions of the famous Lovell Telescope.

The unseen images, which have now been released, have been passed down from his working days and not only show Barry and his colleagues’ engineering skills, but also give an insight into what the Jodrell Bank site looked like at the time.

Speaking on the release of the unseen images, Isabel Hunt said: “When I joined The National Lottery Heritage Fund, I was really looking forward to making a difference for the UK’s heritage, but it was even more exciting to find out that one of our major investments at Jodrell Bank was intertwined with my very own family heritage.

“My father spoke very fondly of his time at Jodrell Bank.

“Along with all the other fascinating history being shared as part of the First Light Project, I am sure these stories will inspire the next generation of engineers.”

Speaking ahead of the opening of the First Light Pavilion this weekend, Professor Anderson – Director at the Jodrell Bank Centre for Engagement – said: “After years of planning, we are thrilled to finally be able to announce the opening of First Light – a moment [that] will mark a whole new chapter for Jodrell Bank.

“We’re looking forward to welcoming our first visitors through the doors and in to this beautiful new space.”

The project has been made possible with funding from the National Lottery Heritage Fund.

The National Lottery Heritage Fund awarded £12.5 million to the project “so that the site’s powerful human stories of curiosity, exploration, and discovery could be shared with the public”, according to chief executive Eilish McGuinness.

She added: “Jodrell Bank is truly a unique heritage site, of national and international importance, with an inspirational story of Britain’s role as a leader in the science of the exploration of the universe.”

You can find out more about the First Light Pavilion here.