The iconic charity wants to help you "fall in love with our city again" safely as lockdown begins to lift. 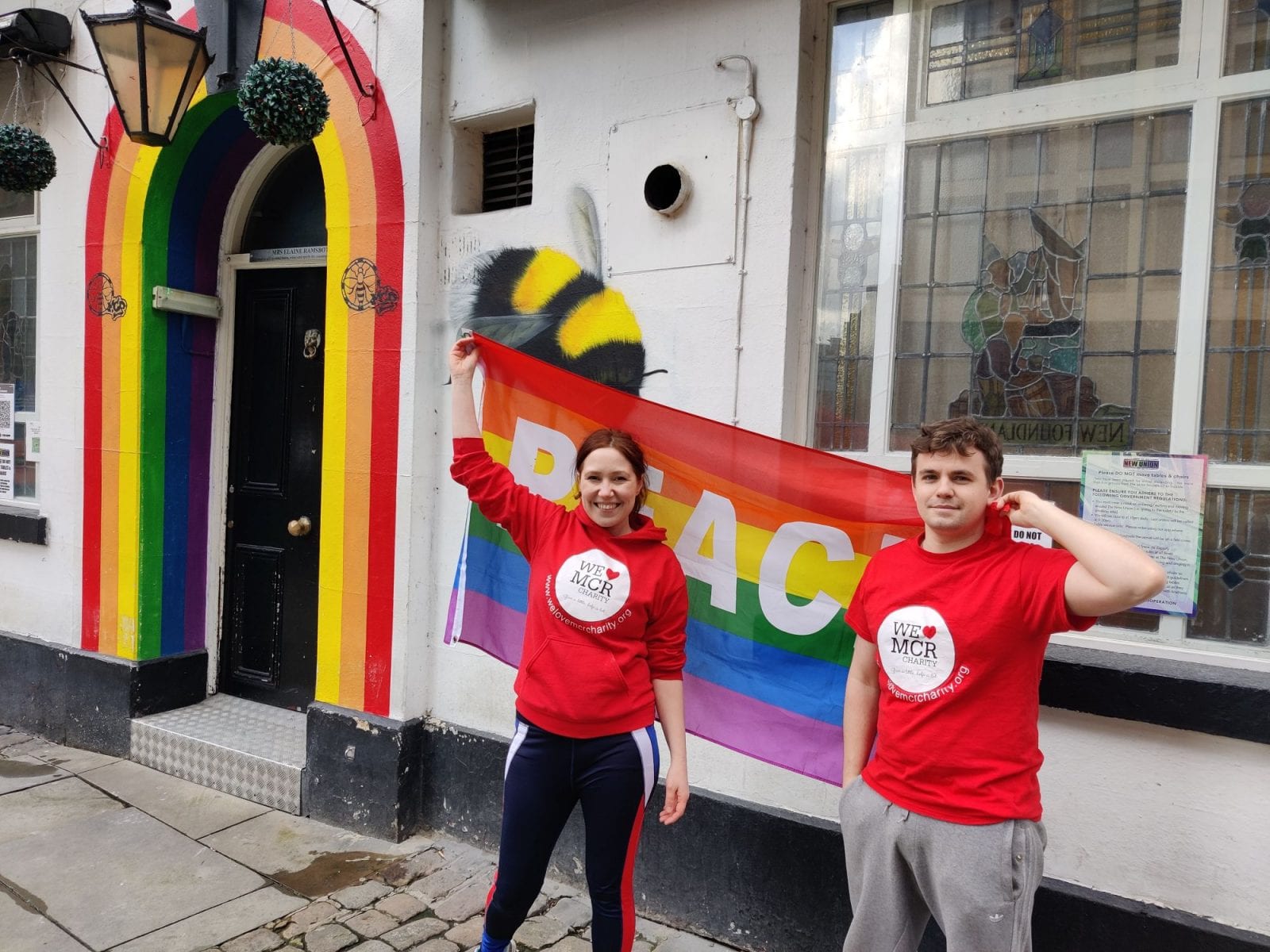 One of Manchester’s most iconic charities has announced the launch of a virtual Landmarks of Manchester 10K challenge.

We Love MCR Charity wants to help Mancunians “fall in love with our city again”.

Ongoing restrictions amid the coronavirus (COVID-19) pandemic have meant that many of us have spent some time apart from our fine city and it’ll still likely be more time before mass-participation events are back in Manchester, so for everyone who wants to get fit, have a bit of fun, and re-discover the sights, We Love MCR Charity has a solution – the Landmarks of Manchester 10K.

Subject to review and providing that everything goes to plan with the easing of certain lockdown restrictions, from 29th March, people will be permitted to travel into Manchester city centre for exercise and the Landmarks of Manchester 10K allows participants to complete a circular route, taking you past some of the places where Manchester’s history was written.

Runners and walkers can have fun, get fit and, most importantly, raise some money for We Love MCR Charity.

So, what are some of the landmarks you’ll be paying a visit to?

While the Landmarks of Manchester 10K is all about simply getting involved, having fun and raising some money, for the competitive folk among us, there’s still a chance to earn some exciting prizes.

There will also be a competition to crown the ‘Best Selfie or Video’ submitted by a Landmarks participant while out completing the route, with the Lord Mayor of Manchester set to review the entries and pick two which best capture the spirit of the event.

The winners will bag themselves either £200 dining voucher to use on a selection of Manchester restaurants, or a £75 voucher for the for the legendary Rudy’s pizzeria.

Get creative and come up with your best ideas, costumes and moves for your selfie entries.

“Now is the perfect time to fall in love with our city again.” Lord Mayor of Manchester, Councillor Tommy Judge, said.

“The Landmarks of Manchester 10K route will take you past some of the most significant places in our incredible history. We’re blessed with such diverse heritage and rich scientific breakthroughs and this 10K run will help us all to uncover and celebrate our history.

“Please take part as a walker or a runner, and please raise some sponsorship for We Love MCR Charity – a great charity which I’m proud to Chair”.

The Landmarks of Manchester 10K isn’t an officially measured and registered 10K course, and participants should only run or walk it either alone, or with members of their own household / social bubble, until restrictions on this change.

Fancy giving it a go?

To enter the Landmarks of Manchester 10K, simply fill out the registration form here, or visit the We Love MCR Charity website for more information. After you’ve signed-up to the event, the charity will then send you a ‘Welcome Pack’, which includes an A3 colour map of the run, guidance on how to take part safely, and top tips for raising sponsorship.

All sponsorship raised from the Landmarks of Manchester 10K will go directly to supporting We Love MCR Charity’s two current grant programmes – the ‘Manchester’s Rising Stars Fund’ and the recently-relaunched ‘Stronger Communities Fund’ – to help ambitious communities and young Mancunians keen to improve their lives as we emerge from the pandemic.

This is your chance to help support even more.