We don’t often get what is dubbed a ‘white Christmas’ here in the UK, but there hasn’t been as much talk of one potentially gracing us with its presence on the big day itself as there has been in 2021.

Much to the delight – or to the bah humbugs amongst us, dismay – of the general public, the Met Office’s advance forecasting for the festive period did originally predict that much of the North, including here in Greater Manchester, would actually be seeing a covering of snow on Christmas Day for the first time since 2010.

2010 is widely-known as being the last widespread ‘white Christmas’, with 83% of weather stations across the UK reporting snow on the ground on 25 December.

Of course, as is always expected with the UK weather, things don’t tend to stay one way for long, and now the forecast does look a little different than it previously did for the next few days – although, there is still the possibility for a dusting of snow in some places.

So, will it snow after all then? If not, what’s actually in store for us this Christmas?

According to the Met Office’s latest-published ‘Christmas weather forecast’, most of the county will experience an “unsettled” Christmas this year, with the greatest chance of some snow coming for those over high ground in northern England and Scotland.

At present though, cloud, rain, and fog has taken charge over much of the UK.

The Met Office says that spells of rain will push towards the North East, bringing “an unsettled spell of weather” that will continue through the Christmas period, and as the initial band of rain bumps into colder air over higher Northern ground and over Scotland, there will be a wintry mix of rain, sleet, and snow in some areas.

And today will see further showery rain moving north-eastwards across the UK, with colder and drier conditions over the North and Scotland.

On Christmas Day itself, much of the UK will sadly see continued rain.

However, according to the Met Office, further North – where “the boundary between milder and colder air is” – there is a chance of some snow, again, primarily over high ground.

While this exact location is still uncertain, however, forecasters are saying it is possible that the Peak District, Pennine areas – which covers parts of Greater Manchester – and then the Southern Uplands later are “the most likely” to see snow.

Further north, in the cold air, skies will be clearer with sunshine and lower daytime temperatures.

“The Christmas period will be a fairly unsettled spell across the UK this year,” explained Chris Bulmer – Deputy Chief Meteorologist at the Met Office.

“Many will see wet and cloudy conditions as mild air dominates over the South and West of the UK. Where this mild air meets colder air trying to sink South, there is a chance of some Christmas snow, this looking most likely over the Pennines, however exactly where this boundary will be is still uncertain.

“In the far North, cold conditions and clearer skies will bring a more wintry feel [and] for many areas, a brisk easterly wind will bring a notable wind chill.”

Read more: Another storm could hit the UK after Christmas – and it has the most Manc name ever

The Met Office is unfortunately predicting that the forecast out towards New Year also looks to remain unsettled.

Mild air from the South West will bring wet and at times windy conditions.

On top of that, you may have also heard that another storm could be on its way to the UK between Christmas and New Year.

Following recent reports that said ‘a snowbomb’ could drop be dropping up to 1cm of snow in the North West within just an hour on 27 December, some weather forecasters are now predicting that this new storm could also batter the UK shortly after Christmas.

Although not officially declared by the Met Office as of yet, Storm Corrie would be the third storm of the winter season, following the recent Storm Arwen and Storm Barra.

Storm Corrie would potentially bring with it rain and snow. 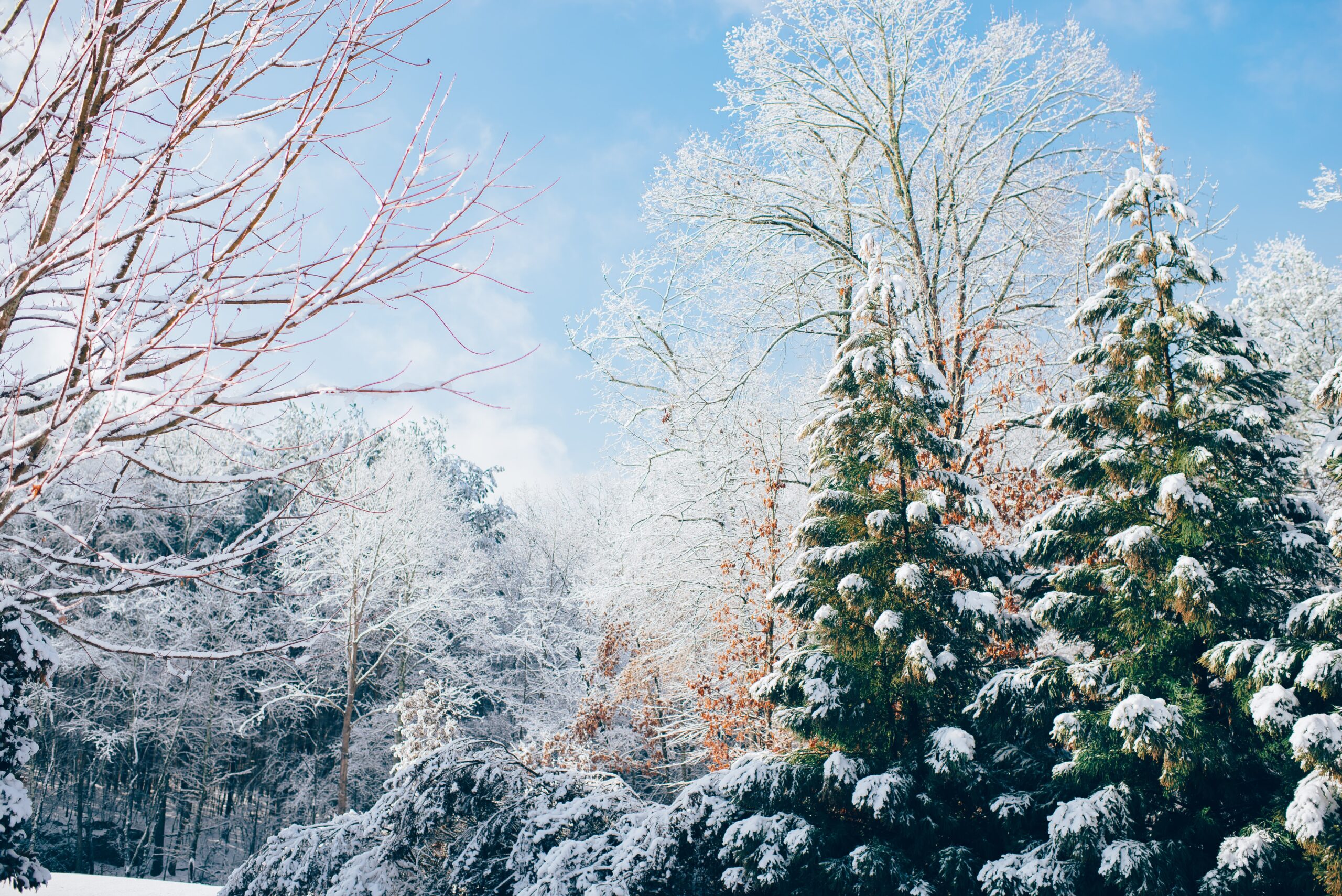 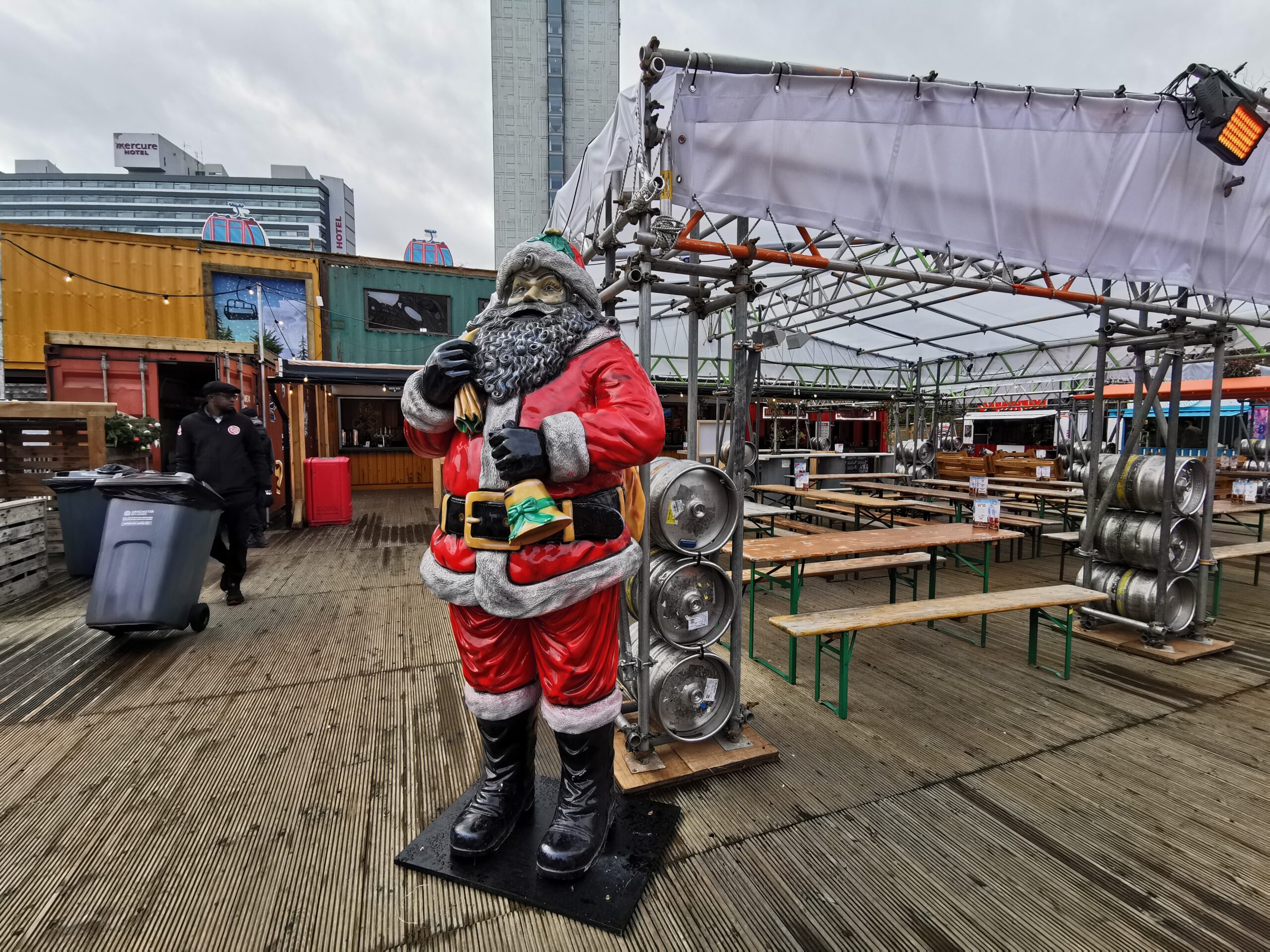