Harry Potter fans will be able to feel like proper wizards this summer by taking a trip on The Pendle Dalesman when it steams into Lancashire. 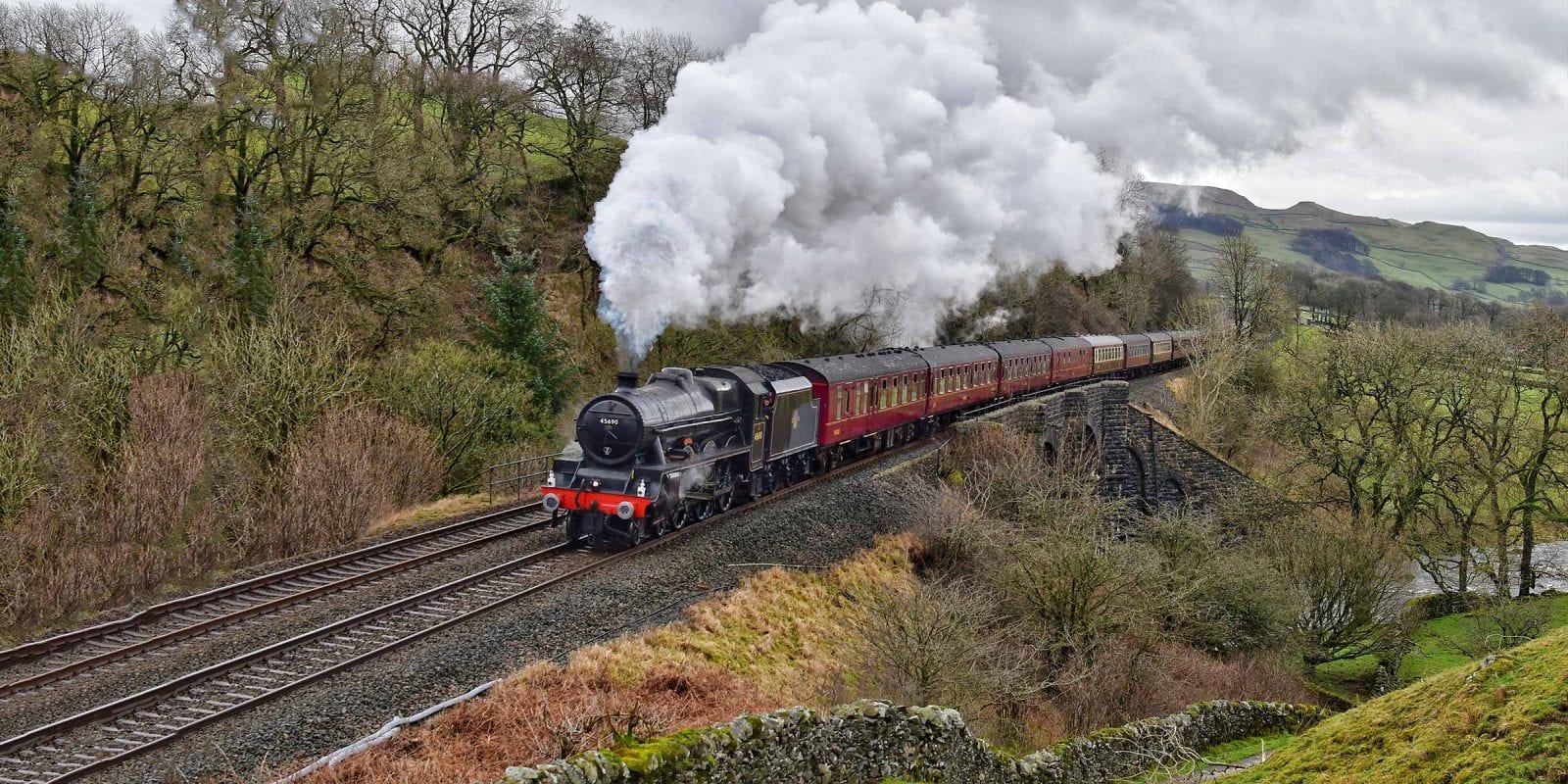 Harry Potter fans will be able to feel like proper wizards this summer by taking a trip on The Pendle Dalesman when it steams into Lancashire.

The heritage steam train will take lucky ticket-holders on a journey along the Settle and Carlisle line with departure stations including Lancaster, Preston, Blackburn, Clitheroe and Long Preston.

The train will be made up of carriages that features in the Harry Potter films and are some of the oldest working carriages in operation today – which will just add to the authenticity of the experience.

The train, which will run on 13 dates between May and September, will roll through the Dales giving passengers an awesome view of North Yorkshire and it will also pass over the famous Ribblehead Viaduct. Think about the Instagram content on offer.

Regarding the experience, West Coast Railtours states: “At Hellifield the line traverses North Yorkshire for an ever-favourite journey on the Settle and Carlisle Railway.

“Enjoy the stunning Dales scenery as we make our way through Settle and over the famous Ribblehead Viaduct. Continuing north from Ribblehead we plunge into Blea Moor tunnel, the longest on the line.

“We then enjoy sweeping views along Dentdale as we pass through the highest station on the line, Dent. The stunning scenery continues as we head north to the more gentle landscape of the Eden Valley, the Eden Gorge and our destination – the border city of Carlisle.”

The trips will run on the following dates:

On the outward journey, you will also be able to enjoy brekky, including a glass of fizz. But that’s not all, on the journey back, you’ll get a four course dinner (if you book a ticket which includes premier dining).

To find out more and to book your tickets, visit the West Coast Railways website here.