The Drag Race and Dancing Queen star is coming to Manny next year. 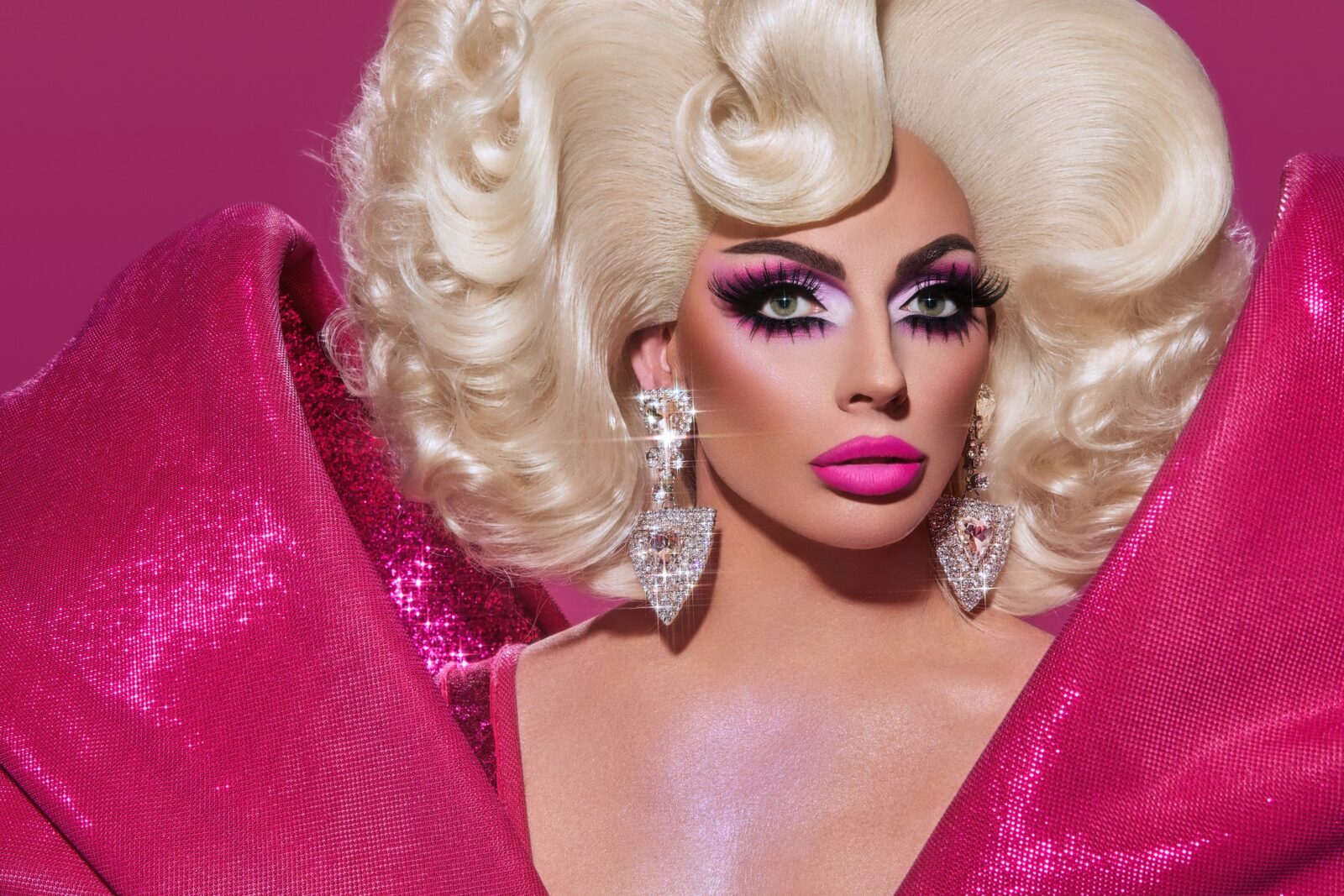