Inside the new £2.57m Love Island villa ahead of show’s return 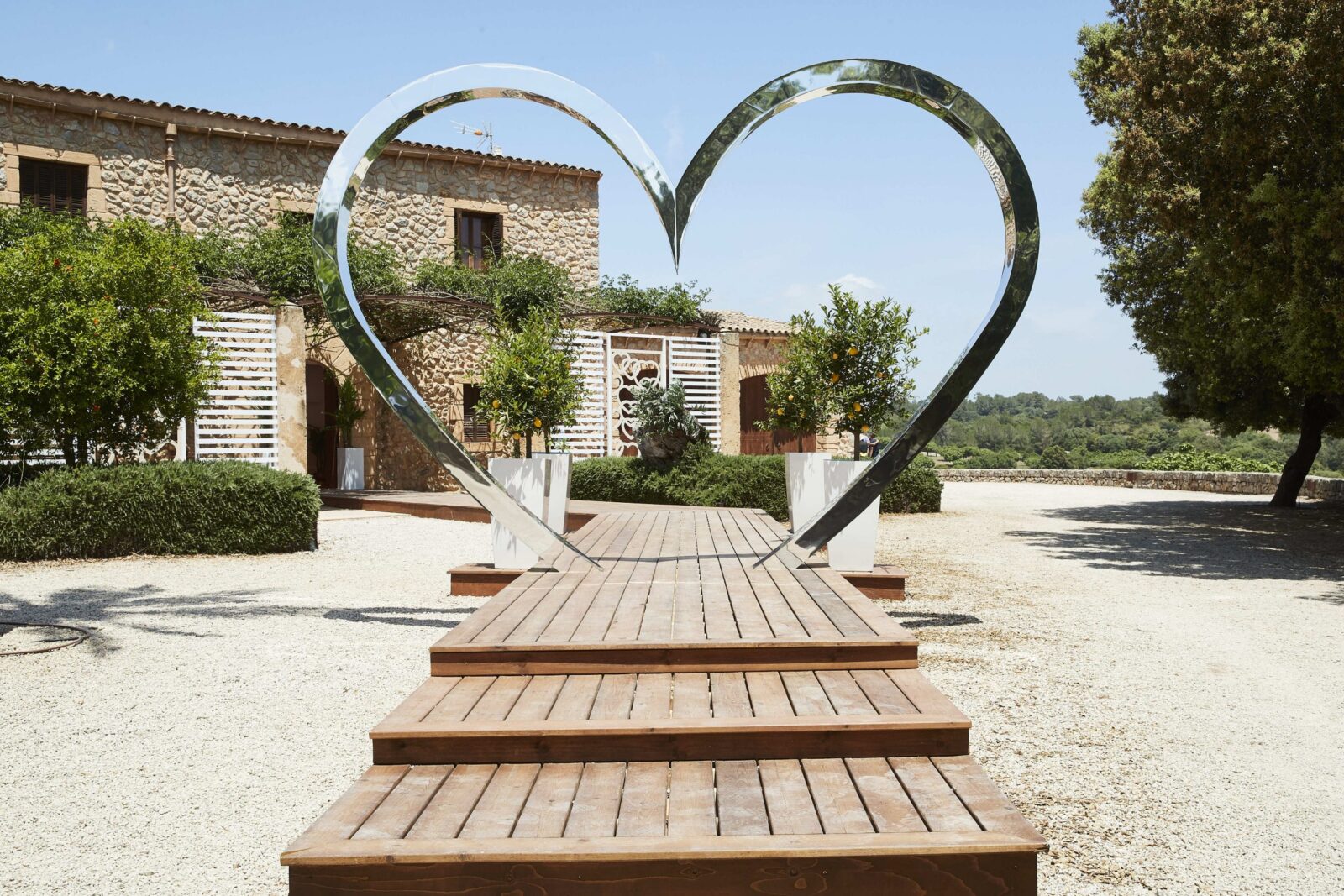 In just a few short hours, 11 contestants will head into the Love Island villa hoping to find love – and possibly £50,000.

The hit ITV2 dating show will return to our screens tonight and will run for between six and eight weeks, dominating summer evenings.

The young hopefuls in the eight series of the show will be spending their summers in a brand new villa back on the island of Majorca.

There are all the familiar Love Island fixtures too, like the fire pit, which will undoubtedly host the hottest drama of the season.

There are several seating areas and day beds dotted around for the Islanders to gossip on, and a new outdoor gym area kitted out with dumbbells and pull-up bars.

New sun loungers which are partly submerged in the water have been installed in the pool.

This year, all the beds in the bedroom face one another, rather than being in one long row.

The dressing room has also been given an upgrade and appears to be much larger than in previous seasons.

Read more: This company will pay you £300 to watch Love Island and relax this summer

One concern for producers this year is a herd of ostriches who have apparently set up camp next to the villa.

The birds can run up to 45mph and can deliver a potentially lethal kick, so contestants will be warned to keep their distance.

That’s not the drama any of them signed up for. 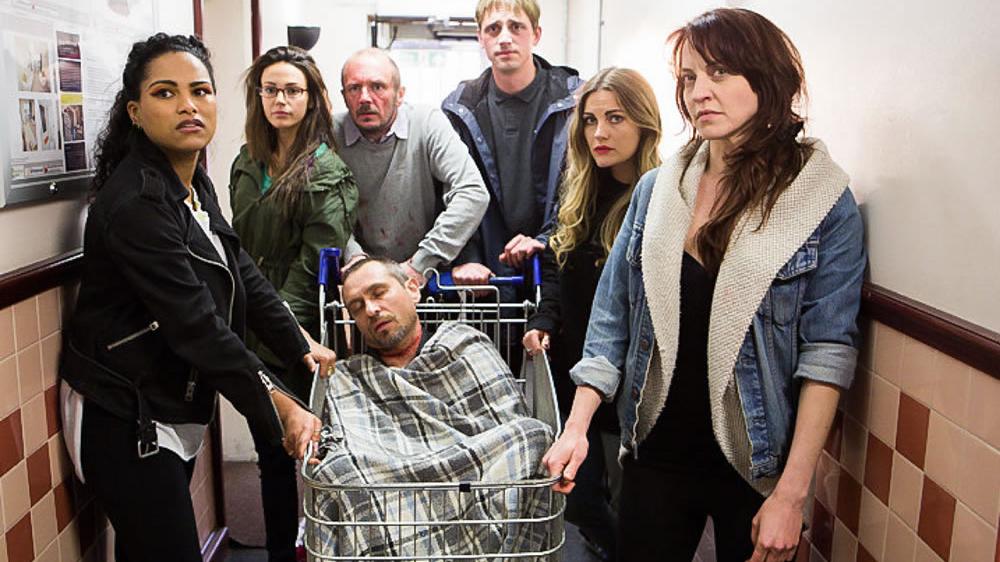 A film that received terrible reviews when it was released several years ago has been doing surprisingly well on Netflix.

Strangeways Here We Come, set in Salford and starring Michelle Keegan, was initially slammed for its ‘vile stereotypes’ – something its creator has defended.

It follows a group of residents on a council state plotting revenge on a local loan shark, played by Stephen Lord.

Alongside Michelle Keegan in her first film role, the cast also includes Chanel Cresswell and Perry Fitzpatrick from This Is England and Misfits actor Lauren Socha.

Strangeways Here We Come was written and directed by Chris Green, from Lower Broughton, in 2018.

The film was absolutely slated by The Guardian on its release, who said in a one-star review that it was an ‘awful Salford-set Shameless ripoff’.

It’s named after a The Smiths album of the same name, but the paper noted it was ‘roughly as funny as Morrissey is nowadays’ – which is not very.

The Times went a step further, giving it exactly zero stars out of five. I didn’t even know that was a thing.

Chris defended his work in an interview with the Manchester Evening News, saying that the so-called stereotypes were based on his own experiences as a Salford postman.

He told the paper: “I think [the critics] had this idea that I was this middle-class filmmaker coming into the area to exploit the working class.

Read more: Horror film so scary it made people faint is finally available to stream in the UK

“This was made by someone who lived there. Growing up on Spike Island we saw a lot of violence. I can honestly say that 90 per cent of what you see in that film is true – its stuff I’ve seen, stuff I’ve experienced or know about. Apart from the murder, obviously.”

He added: “When [the film] came out, it was like putting Salford on the map. At the end of the day, all those unsavoury characters who are a bit brutal, are part of a community.

“When the chips are down, like the Salford communities I remember, they all come together to help each other out.”

But despite failing to wow the critics (understatement), the film has been quietly plucking away with Netflix audiences, and popped into the top 10 in the UK on its release week.

Green said: “I couldn’t get my head round the fact that Strangeways Here we Come had gone to number ten on Netflix films yesterday. But now it’s at NUMBER 9!!!

You can watch it on Netflix here. 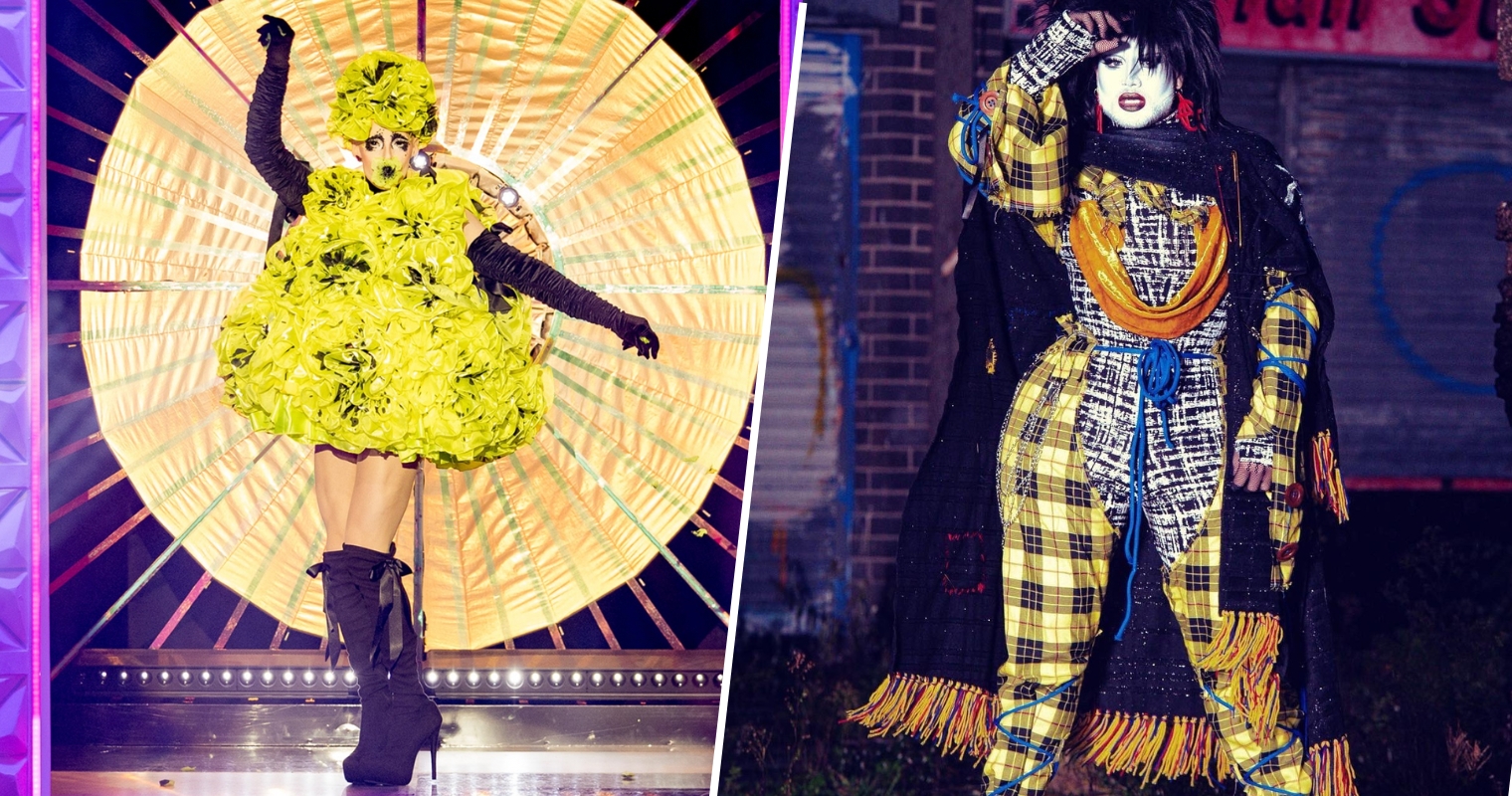 Both Cheddar Gorgeous and Danny Beard, prolific and well-loved talents based in Manchester, made it to the final two, doing our city proud.

The pair beat out competition from other finalists Black Peppa and Jonbers Blonde and faced off in a lip-sync battle.

The 10-week-long competition has been fierce in all the right ways, but it was Danny Beard – the first bearded contestant in Drag Race UK history and originally from Liverpool – who was eventually crowned victorious.

Following their win, they said: “Thank you for believing in me. I’ve had the wildest dream here meeting the most amazing people.

“I never thought anyone who did drag like me could be a Ru girl, so this is for all the others out there. I can’t wait to let the world know what Danny Beard is all about.”

Guest judges this year have included Olly Alexander, Boy George, and Aisling Bea, with Michelle Visage stepping in as head judge for the first time.

Fellow judge Graham Norton told Danny: “My God, you are funny. But what I didn’t expect were all the looks.

Both Danny and Cheddar are familiar faces on the Manchester nightlife scene, with Cheddar part of the Family Gorgeous troupe made up of some of our most talented queens.

And Mancs have been delighted to see the local queens get so far in the competition, which has often been dominated by Londoners.

Actress Annie Wallace tweeted: “Huge congrats to @thedannybeard for winning @dragraceukbbc, and commiserations to @CheddarGorgeous… we do things RIGHT in Manchester!!”

Another person wrote: “What I love about Cheddar and Danny obliterating the season is they – along with Manchester queens in general – have largely been snubbed by the Drag Race brand in some shape or form, prior to Season 4. So glad producers are over their meth-like addiction to London queens.”

Another said: “I got so emosh seeing two iconic Manchester queens in the top two. @CheddarGorgeous and @thedannybeard were (and still are) staples in the Manchester drag scene when I was growing up gay. So so SO happy.”

Manchester Pride wrote: “We’re proud to have platformed some of this year’s #DragRaceUK finalists over the years, but we can’t help rooting for our MCR Queens this eve.

Someone else said: “Love to @CheddarGorgeous and congratulations to @thedannybeard. BOTH AMAZING ARTISTS. I’ve never thought the race could be so tight for me personally and they smashed it. Manchester smashed it.” 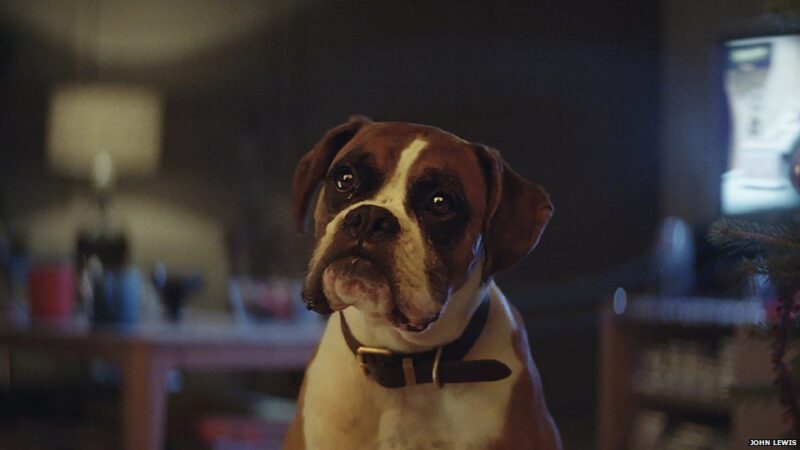 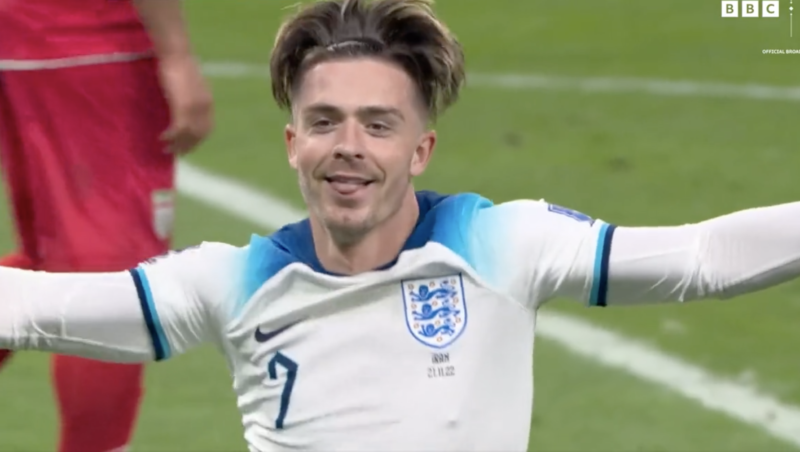 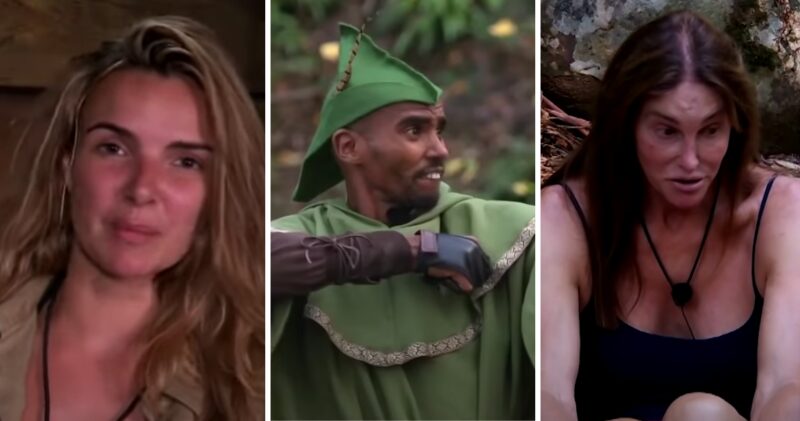 The highest-paid I’m A Celebrity contestants, in order – and it’s not who you’re expecting