Tributes have described him as a 'national treasure'. 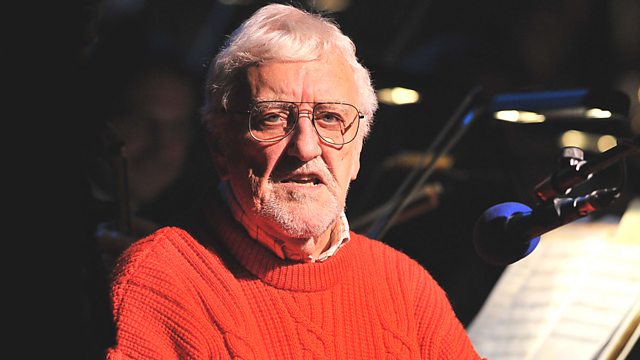 Actor Bernard Cribbins has died at 93 years old, his agent has confirmed today.

The Oldham-born star was best known for his roles in The Railway Children, Doctor Who, and for his narration of The Wombles.

Bernard’s agent, Gavin Barker Associates, said in a statement that the entertainer will be ‘greatly missed by all who had the pleasure of knowing and working with him’.

The full statement said: “Beloved actor Bernard Cribbins OBE has passed away at the age of 93.

“His career spanned seven decades with such diverse work ranging from films like ‘The Railway Children’ and the ‘Carry On’ series, hit 60’s song ‘Right Said Fred’, a notorious guest on ‘Fawlty Towers’ and narrating ‘The Wombles’.

“He worked well into his 90’s, recently appearing in ‘Doctor Who’ and the CBeebies series ‘Old Jack’s Boat’. He lost his wife of 66 years, Gill, last year.

“Bernard’s contribution to British entertainment is without question. He was unique, typifying the best of his generation, and will be greatly missed by all who had the pleasure of knowing and working with him.”

Tributes have already begun to pour in for the ‘genuine national treasure’.

One statement said: “Heartbroken to hear about the passing of Bernard Cribbins. This man was such a special, unique, beloved talent in the world. He will be remembered by many generations, forever. My thoughts are with his family and friends. RIP to a wonderful man.”

Another wrote: “Bernard Cribbins has died at the age of 93. From the Wombles to Wilf in Doctor Who he entertained generation after generation. A genuine national treasure #RIPBernardCribbins.” 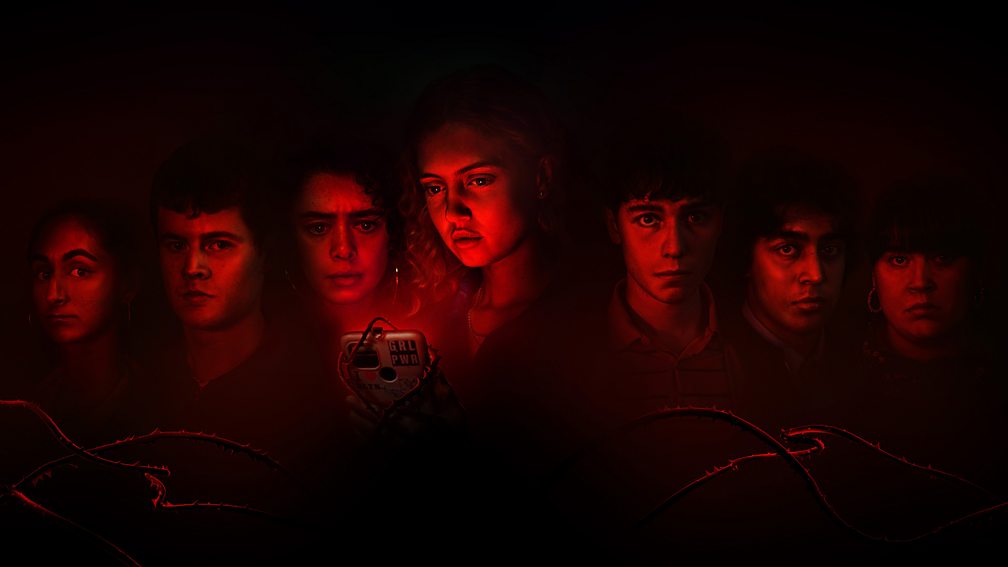 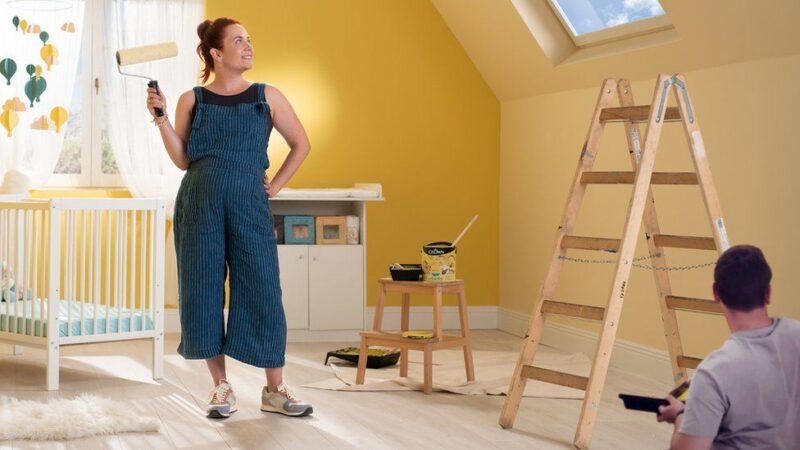