He announced the changes in an address to MPs in the House of Commons this afternoon (6 July).

Mr Javid confirmed that from 16 August, anyone who is a close contact of someone who has tested positive for coronavirus (COVID-19) will no longer have to self-isolate if they are double-jabbed.

He also confirmed that anyone aged under 18 who is a close contact of a positive case will also no longer have to self-isolate.

The decision to introduce the new rules on 16 August comes ahead of the return of schools.

Mr Javid further stated that schools and pupils will be given advice about whether they should get tested depending on their age.

He told MPs: “I understand that some people are cautious about their idea of easing restrictions, but we must balance the risks – the risks of a virus that has diminished but not defeated, against the risks of keeping these restrictions and the health, social and economic hardship that we know they bring.

“This pandemic is far from over and we will continue to proceed with caution.

“But we’re increasingly confident that our plan is working and that we can soon begin a new chapter based on the foundations of personal responsibility and common sense rather than the blunt instrument of rules and regulations.”

Mr Javid also stated that the government is currently looking at how to remove the need for fully-vaccinated UK arrivals to quarantine after returning from an amber list country.

The Health Secretary’s address to MPs comes ahead of Education Secretary Gavin Williamson’s statement regarding the easing of COVID restrictions in education settings – which is expected to be delivered shortly. 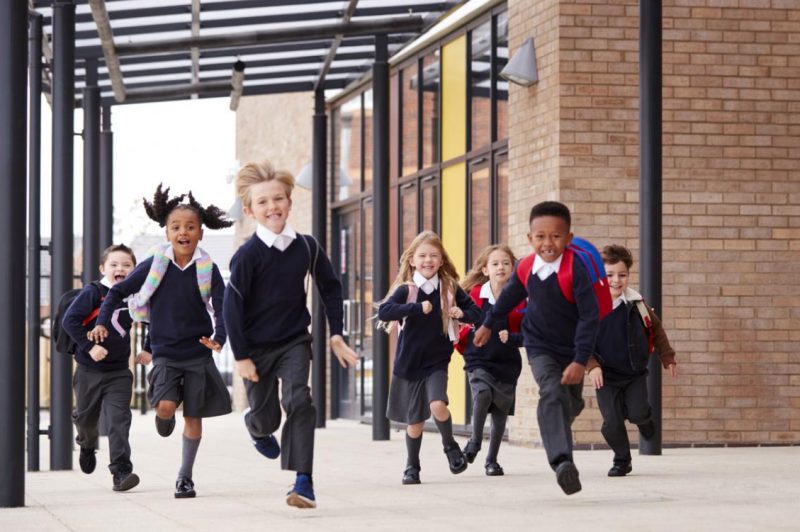 Classes could run from 8am to 6pm under the new regime.
byEmily Sergeant 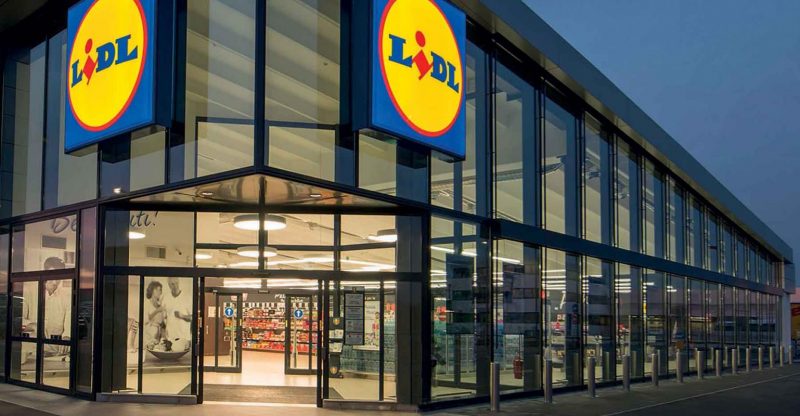 Lidl’s iconic £12.50 trainers are back in stores this week

Last year, items from the range costing as low as £12.99 were selling on eBay for £150 – so it's likely that the same will happen this year.
byThe Manc 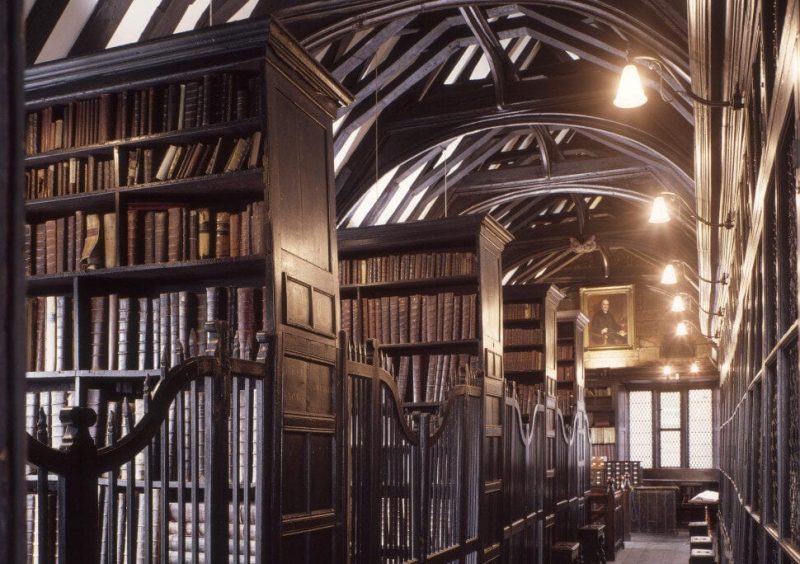 Chetham's Library was founded in 1653 and had remained open ever since - until the pandemic hit in March 2020.
byEmily Sergeant