Iceland customers can get milk, bread and butter for 1p each

A selection of fresh, frozen and grocery essentials will drop to just 1p at the supermarket for a limited time only 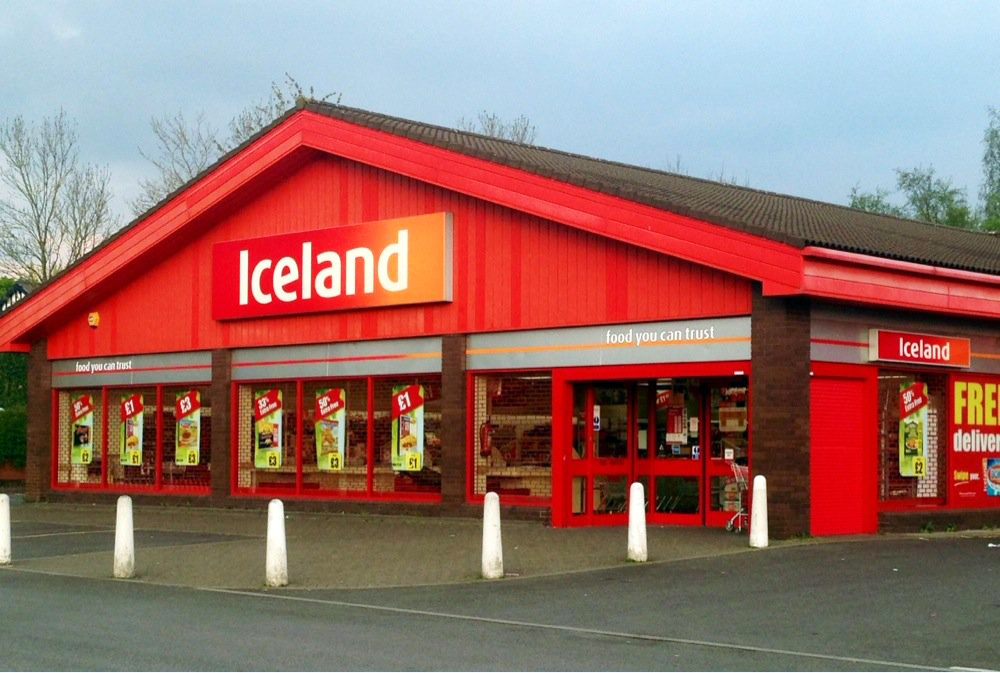 Iceland has announced a new move to cut the cost of everyday essentials and help customers struggling with the cost of living emergency.

The budget supermarket has revealed that shoppers can get their milk, bread and butter for just 3p this weekend as part of its new ‘three items for 3p’ initiative.

Designed to help tackle the significant increases seen in the price of some budget food items, it’s hoped the offer will help shoppers to top up their shops with cheaper essentials.

The deal isn’t limited to just bread, milk and butter, either. Rather, it covers a whole host of different frozen and fresh foods, plus summery treats like burger buns, ice cream cones and fizzy drinks.

This isn’t the first time Iceland has launched an offer like this. The supermarket dropped the prices of its vegetables to 1p last Christmas and Easter, which proved incredibly popular with shoppers seeing the discount redeemed by nearly 10,000 households.

Following the popularity of these previous deals, Iceland has ensured all essentials are available at a fraction of the price, with the week-long deal taking place the week before most pay days, when customers will be really feeling the pinch in their spending.

This deal will allow customers to save up to 99p per product if a £1.00 product is selected on the offer.

Customers can choose up to three products, which will be discounted to just 3p when they checkout online.

Richard Walker, Managing Director at Iceland, said: “We’re continuing to work hard to ensure our customers are being supported as much as possible as the cost of living continues to rise and we hope our 3p everyday essentials sale will help a little this weekend.

“Our previous sales at Christmas and Easter were very popular and this time we’ve taken the decision to branch out and offer this deal on everyday essentials, as well as vegetables, to help our customers as we navigate through the cost-of-living crisis. We’re committed helping our customers as much as we can at this difficult time and will continue to do so.”

The offer is available online only at Iceland.co.uk from Saturday 18 June until Friday 24 June 2022, with plenty of family favourites available to stock up on.

A ninth child has tragically died after contracting the bacterial infection Strep A.

Five-year-old Stella-Lilly McCorkindale has become the ninth child to die from an illness linked to the infection.

The UKHSA has issued a list of signs and symptoms that parents have been urged to look out for, including a sore throat, fever, chills and muscle aches.

Group A streptococcus (GAS) is a common bacteria often found in throats and on our skin, and can cause a number of infections.

There are currently high numbers of scarlet fever cases, the signs of which start with a high temperature, a sore throat and swollen neck glands (a large lump on the side of your neck), with a rash appearing 12 to 48 hours later.

Scarlet fever is highly contagious, so concerned parents are advised to keep sick children at home.

The UKHSA has said that investigations are underway following reports of an increase in lower respiratory tract Group A Strep infections, which have led to serious illness and several deaths.

There’s currently no evidence of a new strain.

The UKHSA says: “It’s always concerning when a child is unwell. GAS infections cause various symptoms such as sore throat, fever, chills and muscle aches.

“As a parent, if you feel that your child seems seriously unwell, you should trust your own judgement.”