The 'Dino Adventure' will take you on a two-hour round trip journey through the picturesque Irwell Valley. 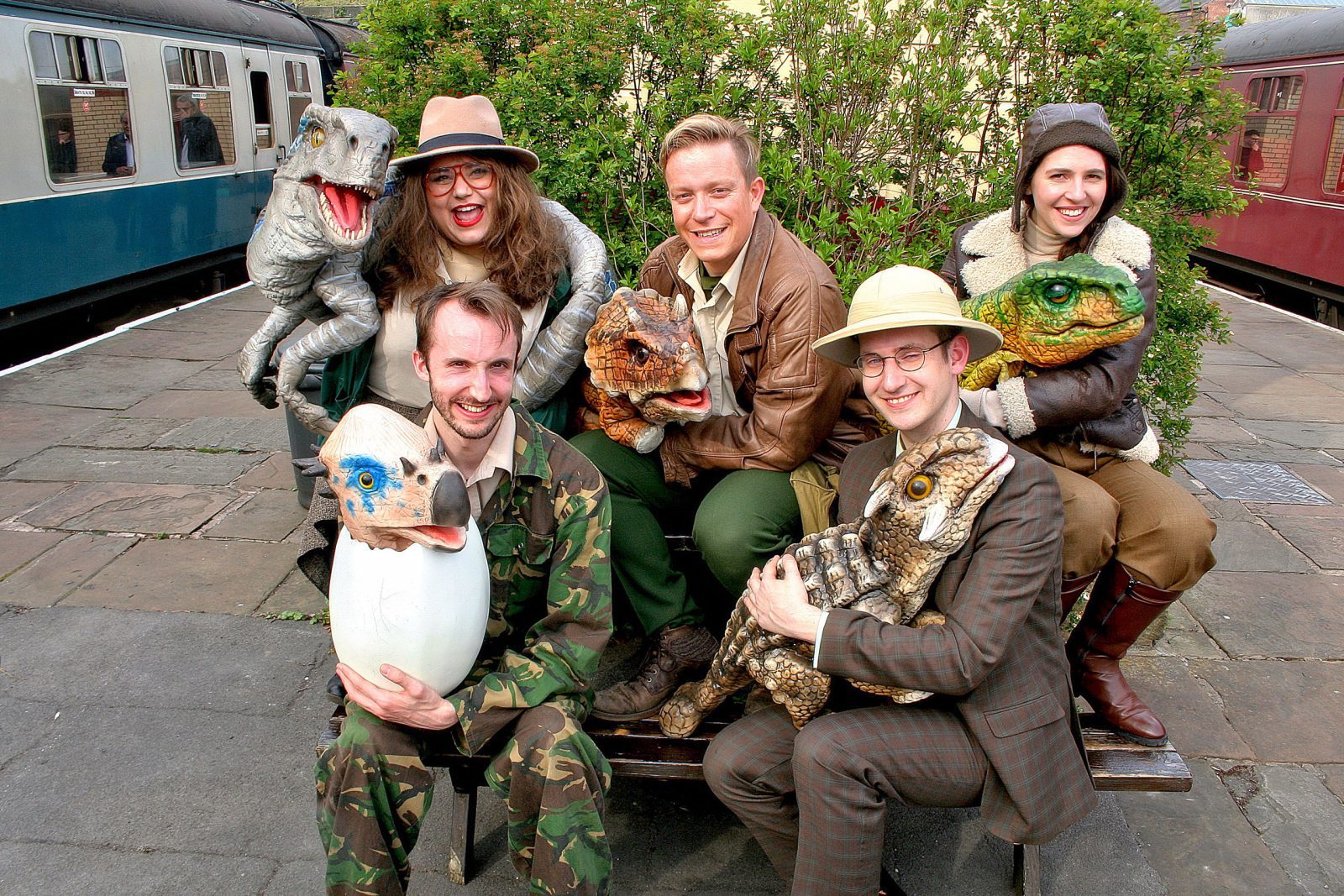 The much-loved East Lancashire Railway has finally reopened, and there’s something for everyone in the calendar packed full of events.

Families looking for something different to keep the kids entertained during the February half term can now book on one of the heritage railway’s popular children’s adventure days – including Harry Potter-themed, and pirate-themed adventures – while love birds can enjoy a Valentine’s dinner aboard one of the iconic Pullman-style carriages.

One of the standouts on the events lineup has to be the chance to go on a “roarsome adventure” through the Greater Manchester countryside.

East Lancashire Railway is inviting dino fans to “get your teeth into some Jurassic Lark” and go on a prehistoric expedition on “a time-travelling steam train” to meet with a herd of adorable baby dinosaurs.

You can get up close with the cute cretaceous critters, and maybe even give the T-Rex a tickle under the chin.

Once you hop aboard, you’ll be transported back to the Jurassic period on a steam train ride through the picturesque Irwell Valley.

During this two-hour interactive return trip from Bury to Rawtenstall hauled by a genuine dino-proofed steam train, visitors, both young and old, will get to enjoy a range of performances from colourful characters – provided by performance company Funcast – all before boarding to take part in a host of entertaining activities to complete the story.

There’ll be so much Jurassic-themed fun and plenty of photo opportunities along the way, as well as food and drink available from the café on Platform 3/4 at Bury Bolton Street Station, and from the Rawtenstall Buffet too.

The Dino Adventure for February half term will take place on Wednesday 16 February, and then the magical event returns for a selection of dates later on in the year – 6 April, 13 April, and 1 June 2022.