The theatre is "determined to stage this wonderful production" as safely as possible. 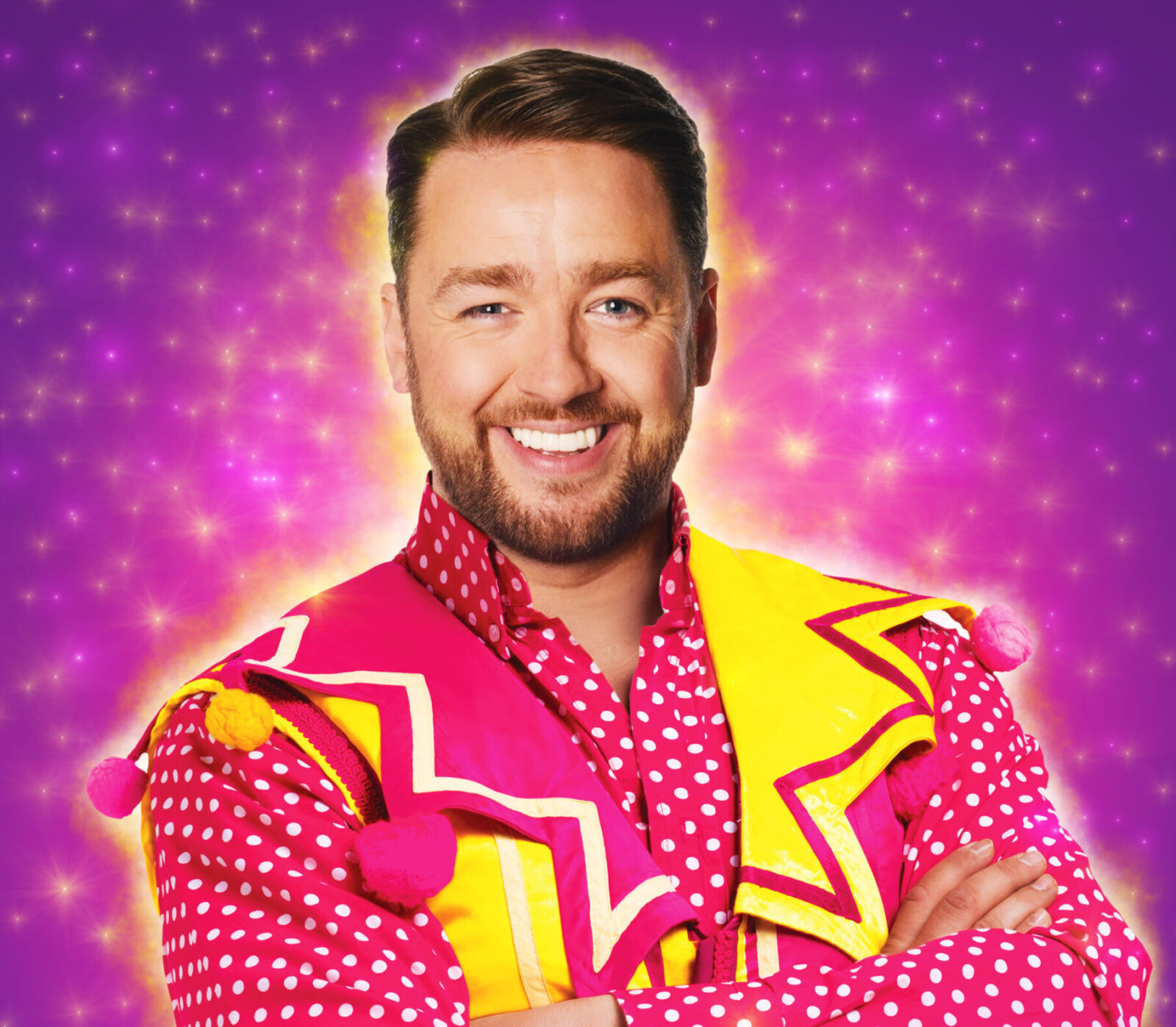 Manchester Opera House has this week released revised dates for its new socially-distanced production of Sleeping Beauty this Christmas.

Following England’s second national lockdown coming to an end, and a return to the government’s new “tougher” three tiered regional system commencing – with Greater Manchester having entered into Tier 3 restrictions – Manchester Opera House has confirmed that the opening of Sleeping Beauty will be delayed.

Manchester Opera House said it is “determined to stage this wonderful production” as safely as possible.

The pantomime – which has been created especially for Manchester Opera House in this unprecedented year – will be “a riotously funny, one-act celebration of pantomime” and it’s set to be packed full of comedy and laughter to allow audience members the opportunity to come safely together and enjoy the magic of the much-loved and unique art form this festive season.

Funding from The National Lottery has helped panto return to the Opera House Manchester this year.

Speaking on the release of the revised dates, Sheena Wrigley – Theatre Director of Manchester Palace & Opera House – said: “Given the downward trend of the virus in the city, and the community’s campaign for the reduction of the Tier level at the next review, we continue to be hopeful that we can stage the show this Christmas, opening a little later than planned on 24th December.

“We thank all of our customers for their patience at this time as we work to get affected bookings rescheduled,

“And [we] are also grateful The National Lottery for their continued support to enable the rescheduled performances to go ahead.”

It was also announced last month that NHS staff are to be given free tickets to the opening night performance as a thank you for all their hard work during the coronavirus (COVID-19) pandemic this year, but this has now also been rescheduled to the performance on Friday 8 January at 7pm.

All original ballot entries remain valid, and winners will be contacted from 7th December.

The relaxed performance of Sleeping Beauty – has been specially adapted to allow those with autism, sensory and communication disorders, learning difficulties or anyone who would benefit from a more informal setting to enjoy the performance, comfortably – has also been rescheduled.

This will now take place on Wednesday 6 January at 1pm.

Customers will be pleased to know that there are no changes to the originally-announced cast and can expect to see Salford-born comedian Jason Manford as Muddles, alongside Blackpool’s own Jodie Prenger as The Enchantress, Billy Pearce as King Billy, Eric Potts as The Queen, Jenny Gaynor as Carabosse, Louis Gaunt as The Prince, and Sarah Goggin as Princess Beauty.

Aside from free / discounted eligibility, ticket prices start from £13 per person.

Due to the coronavirus (COVID-19) pandemic, Manchester Opera House’s capacity is being reduced by 50%, there’ll be staggered arrival times and one way systems in place, with sanitising stations placed around the venue, and deep cleaning taking place between every performance.

You can grab your tickets and find more information here.