The series will form a mini tour around some of the city’s best small venues.

Manchester music promotors Open Beat have revealed the details for their first round of shows taking place later this year – and they’ve got a whole host of emerging Manchester-based talent to showcase.

Born from a love of the city’s music and everything it has to offer, Open Beat have spent two years developing a brand-new platform for up-and-coming musicians from in and around Manchester to play live and get their music heard.

Their inaugural series of events, ‘Open Beat Presents’ kicks off in August, with four initial dates taking us through to the end of the year.

The first, on Friday 20 August, will see The A.V. Club, The Demo and Rivet City take to the stage at the legendary Night & Day Café.

Warrington band The A.V. Club take inspiration from the soundtrack from hit Netflix show Stranger Things to create their own blend of modern indie-pop. Whilst the indie-rock sounds of The Demo and Rivet City will provide some variety to the night.

Some of Manchester’s biggest bands came through the Night & Day Café in their early years. So much so, the iconic venue has become somewhat of a rite of passage for new bands nowadays, making it the ideal venue for an Open Beat evening.

Tickets can be found on Eventbrite here.

Next up, on August bank holiday Monday, will be a specially curated lineup from Manta at another iconic Manchester venue. This time, it’s Oldham Street’s The Castle Hotel that will open up its intimate setting for an evening of live music where you can really get behind these amazing new artists.

The Manta & Friends showcase will feature a selection of the best emerging artists from international music college BIMM Institute. Newcomers Sweets, Sam Brockett and Bluloom will join Manta for an exciting mix of music styles.

On Saturday 30 October, a Halloween special will take over Northern Quarter venue Off The Square.

The all-Manc lineup will see a headline set from Kosmonauts. Since their debut release in 2017, Kosmonauts have become known for their energetic style and honest “real-talk” song writing.

Pre-COVID, they had a strong run of sold-out shows and landed supporting slots for some big bands. Now, it’s their time to shine again.

They’ll have support on the night from Foxglove, a quirky four-piece who have already proven to be breath of fresh air, alongside Kestrel Palace, who will complete the bill with his thought-provoking lyrics and Oasis-inspired vibe.

The fourth gig remains under wraps for now. But we can tell you it’ll be held Gorilla in December. Organisers are promising a huge headliner for this one to close this first round of gigs, though. Keep your eyes peeled for another announcement very soon.

However, alongside their Open Beat Presents series, they will also be putting a special freshers all-dayer edition at Hatch on Thursday 23 September, in association with BIMM Institute.

There’ll be loads of live music from artists who are set to play in the Open Beat series. So, expect the return of Manta, The Demo and Foxglove. Plus, Minerva Daisy and Kid Blue will also appear, with music from Unity Radio and BBC Radio 1Xtra DJ Jermaine Lee throughout the day, too.

All the usual independent Hatch food and drink vendors will be on hand to keep you topped up throughout the day. Tickets for this one are on sale here.

Head over to Open Beat’s Instagram here to stay up to date.

It's hoped to breathe new life into the town centre as it emerges from the coronavirus (COVID-19) pandemic.
byEmily Sergeant 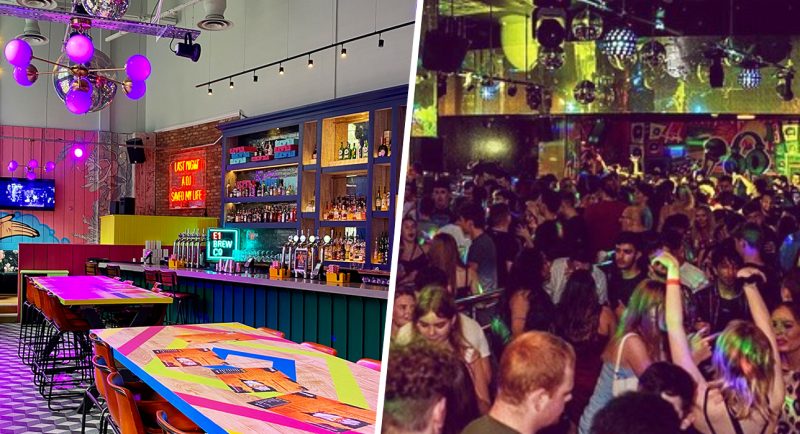 Keen to catch up on all the clubbing you've missed? Get yourself down to the Printworks' new nightlife addition.
byEmily Sergeant 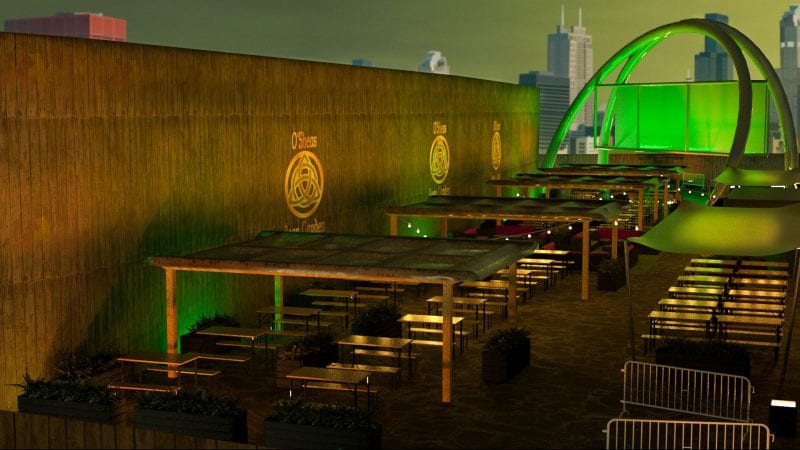 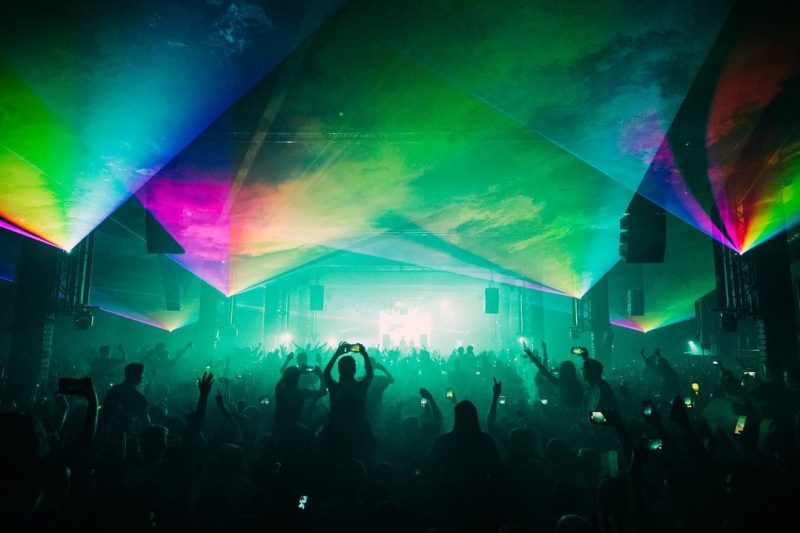 New Year’s Eve and New Year’s Day are always two of the biggest dates in the WHP season calendar - and this year the team has gone even bigger.
byHannah Starkie