Piccadilly Gardens to be ‘transformed’ for Jubilee party next weekend 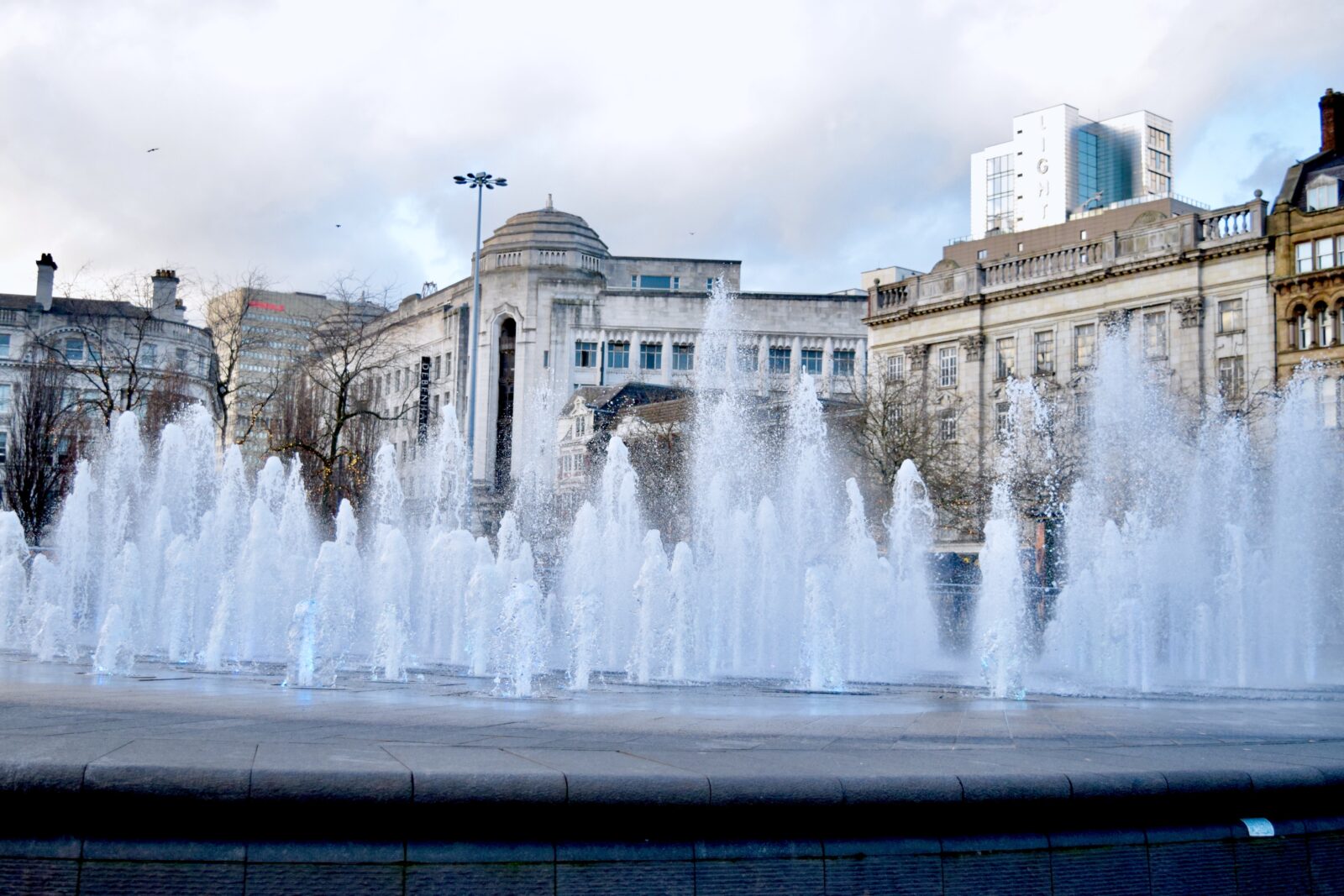 Piccadilly Gardens will host a party ‘fit for royalty’ across the long Jubilee weekend.

Manchester City Council says the area will be ‘completely transformed’ into a bustling marketplace, with live music and dance performances all bank holiday weekend.

It’s part of the city-wide Jubilee celebrations being planned to mark the Queen’s 70 years of service.

Elsewhere in town, a beacon will be lit in St Peter’s Square at 9.45pm on Thursday 2 June, accompanied by live music.

It’s one of thousands of beacons being lit in the UK and the Commonwealth and is part of the official programme announced by Buckingham Palace.

The city centre will be blooming too, as the Manchester Flower Show coincides with the Jubilee celebrations.

The event will be headlined by the Queen’s Jubilee Trail, hosted by City Co, with 10 floral installations and gardens positioned around the city centre.

Over in Sackville Gardens, there’ll be an all-weekend dance party called the Fit for a Queen Weekend, with a soundtrack of songs from the past 70 years.

Manchester City Council will finish off the extended weekend with a free Sunday Funday event in the Central Library, with a day filled with vintage films, crafts and face painting between 12pm and 4pm.

Councillor Bev Craig, Leader of Manchester City Council, said: “The Queen’s Jubilee is a great opportunity for communities to come together, enjoy the long weekend and take part in the fun! There are lots of exciting events across the city.

“From foodie treats, to dance parties and film screenings, Manchester City Council is supporting events across the city which has packed the weekend full of activities for ages. We’ve got some brilliant entertainment planned and hope to see Mancunians enjoying the Jubilee weekend in style.”

Jane Sharrocks, Manchester Business Improvement District Chair and General Manager of Selfridges Exchange Square said: “The Manchester Flower Show is yet another example of our retail and hospitality sectors coming together to help build back the city post-pandemic.

“It demonstrates creativity, collaboration and resilience and we’re incredibly grateful to all the artists, community groups, retailers and businesses who are playing their part to bring this beautiful event to our city to mark the Queen’s Platinum Jubilee.”

For more information on how to get involved in the Jubilee weekend please visit manchester.gov.uk/jubilee.