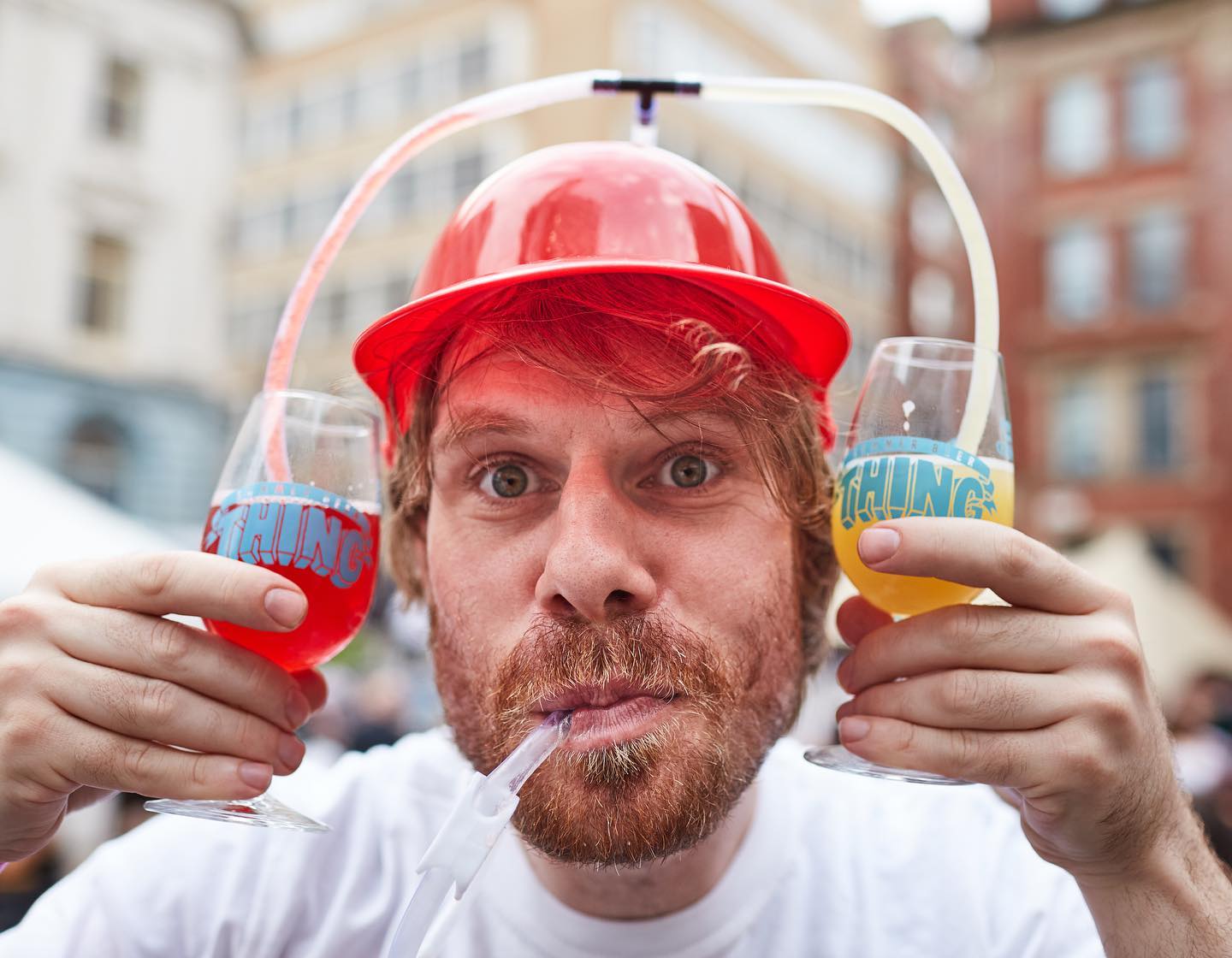 It’s safe to say that Manchester is fully in the swing of a restriction-free summer, with June so far being beyond busy with events and parties.

There’s no sign of things slowing down just yet either – but in true Manc style, there’s something for everyone on the horizon this week.

There are celebrations of beer, music and a bit of both, candlelit sessions, yoga, film, and loads more.

Here are some of the best things to check out in the week ahead.

This three day festival celebrating all things beer will be taking over Kampus this week.

Summer Beer Thing is organised by the teams behind Port Street Beer House, Common and The Beagle, and is the sister festival to Indy Man Beer Con.

There’ll be a a brand new line up of breweries and food traders to go with its new waterside location, including Nell’s Pizza, Levanter and soon-to-be Kampus resident operators Madre, Pollen and Great North Pie Co.

The By The Way singers will take to the stage at the Emirates Old Trafford cricket ground as part of their 2022 world tour.

It’s the third massive artist to perform at the venue in recent weeks, following on from shows from Harry Styles and The Killers.

Salsa, poetry and music at Lock 91

Manchester’s brilliant lockside local bar has loads of events on throughout the week in its converted lock keeper’s cottage building.

This week, there’s salsa dancing for all levels on Wednesday, as well as an open-mic or EP listening session from up-and-coming students from the BIMM Institute.

You can also pop down on Thursday for Punk in Drublic, a spoken word and stand-up comedy night that donates its ticket fee to Mustard Tree.

All weekend, there’ll be a celebration dedicated to the areas of Transylvania, the Carpathian Basin, and its wide-ranging traditions.

Yep, Gobefest is back for its sixth year, bringing together culinary delights like kűrtőskalács (chimney cake), mititiei (Romanian skinless sausages), Hungarian honey bread and Csiki beer, alongside folk music and dance traditions that date back hundreds of years.

For three days in June, stages in Cathedral Gardens and Exchange Square will play host to an array of bands, choirs, ensembles, orchestras, dance groups and solo performers, hailing from as far as Transylvania, Croatia, Hungary and Romania.

You can see a full guide to the event here.

Marvel fans, assemble! Some of the films from the epic film franchise will be screened at King Street Townhouse’s amazing cinema.

It’s a chance to catch blockbusters like Black Panther, Avengers Endgame, and all three Iron Man films, back on the big screen.

Tickets start from £15 per person for just the film or £30 per person if you want to add on a cocktail, popcorn and pick ‘n’ mix.

You can also grab a ticket for the full Iron Man or Spider-Man trilogies for £50 per person with a cocktail and treats.

Tickets are on sale now here.

As we all know, getting tickets for Glastonbury is a nigh-on impossible task, but you’ll be able to get a little taste of the magical event here in Manchester.

Grub and Vocation Brewery are teaming up on GRUBstonbury, a weekend of entertainment, music, and food while the festival itself is broadcast on the big screen.

Events include a Best of Glasto Disco Bingo, a Born To Be Wild Child family party, and a Rockstar Spirits garden bar takeover, plus live DJs, a vintage clothing pop-up, and (of course) street food.

You can soak up one of the best city views in Manchester while taking part in a yoga class at King Street Townhouse this week.

The one-hour class will be lead by the excellent team at FORM, and will be followed up with a delicious brunch and smoothie.

Attendees will even be given a goody bag full of skincare treats to take home with them.