Trick or treating may be off the cards, but Halloween will still be making itself at home in the city.

Manchester’s collection of giant inflatable monsters will be back this Halloween and they’re ready to invade rooftops across the city centre for the third year running.

Trick or treating may be off the cards this year, but Halloween will still be making itself at home in the city.

Created by artists Filthy Luker and Pedro Estrellas from Designs in Air, the MCR Monsters will be on display at seven locations across the city from 26th October to 1st November.

Launched as a single installation Monster Attack in 2017, the monsters have multiplied over the years to form a trail between some of the city’s best-known landmarks.

They’re now considered to be one of the highlights of Manchester’s Halloween in the City celebrations.

During this year’s event – which is organised by Manchester BID who represent over 400 city centre retailers and restaurants – the monsters will be appearing at Spinningfields, Moda Angel Gardens, Manchester Arndale, The Printworks, Selfridges, 111 Piccadilly and Great Northern Warehouse.

Visitors to the city centre will be able to see some old favourites – including Filthy Luker’s iconic giant tentacles – along with new commissions for this year and what’s more is that those who share their pictures of the monsters on Instagram and Twitter with the hashtag #MCRMonsters will also be in with a chance of winning a shopping weekend in Manchester too.

If you’ve ventured into the city centre already over this past week or so, then you may have already seen Manchester awash with hundreds of pumpkin lanterns on Market Street, St Ann’s Square, St Ann’s Street, Spinningfields and First Street.

These fan-favourite lanterns have also returned as the city centre prepares to celebrate Halloween.

Speaking on this year’s Halloween in the City celebrations, Jane Sharrocks – Manchester BID Chair and General Manager of Selfridges Exchange Square – said: “Manchester BID are incredibly excited to bring this event back in what will be the first major calendar date we’re been able to celebrate in the city since the start of the pandemic.

“This is an incredibly challenging time and obviously we’ve had to make changes to this year’s overall event programme but we’re confident that the return of the Manchester monsters will be a fantastic and safe way to surprise and delight visitors and celebrate Halloween across the city centre.”

Whilst the monsters and pumpkins are once again returning this year, due to COVID-19 restrictions, the maze, parade and Trick or Treat trail will sadly not be returning for 2020’s celebrations.

You can find more information about Halloween in the City here. 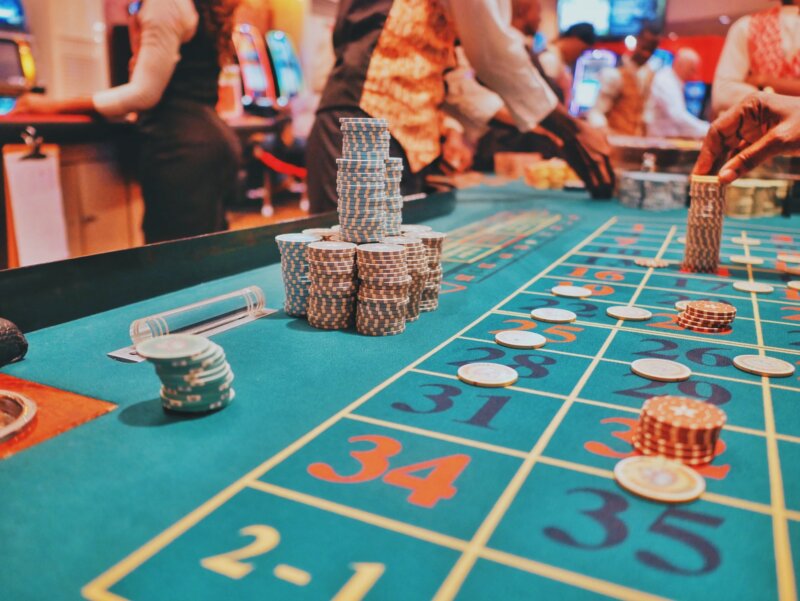 A beginner’s guide to the casino scene in Manchester

Manchester is home to some of the best casinos in the UK. Here are some of the top spots to go for games of roulette, blackjack or poker.
byThe Manc 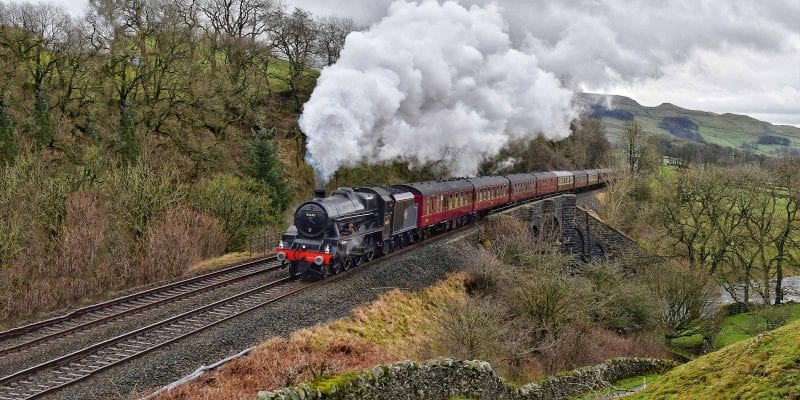 Harry Potter fans will be able to feel like proper wizards this summer by taking a trip on The Pendle Dalesman when it steams into Lancashire.
byThe Manc 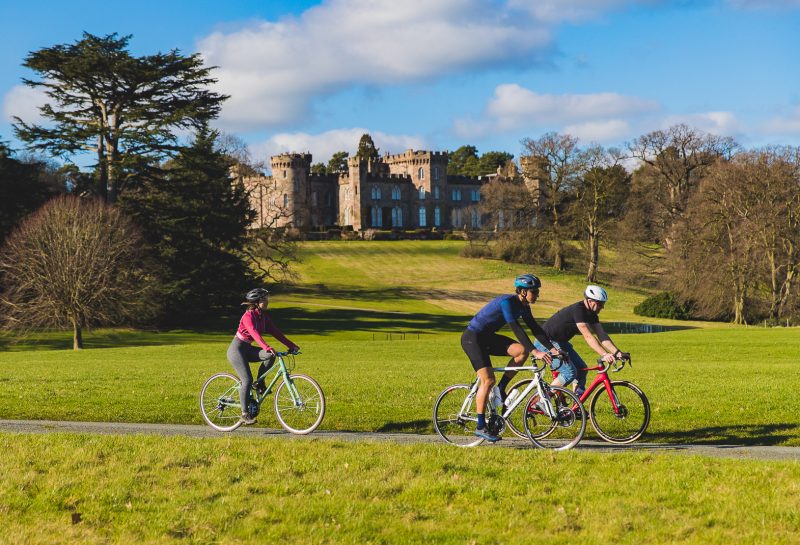 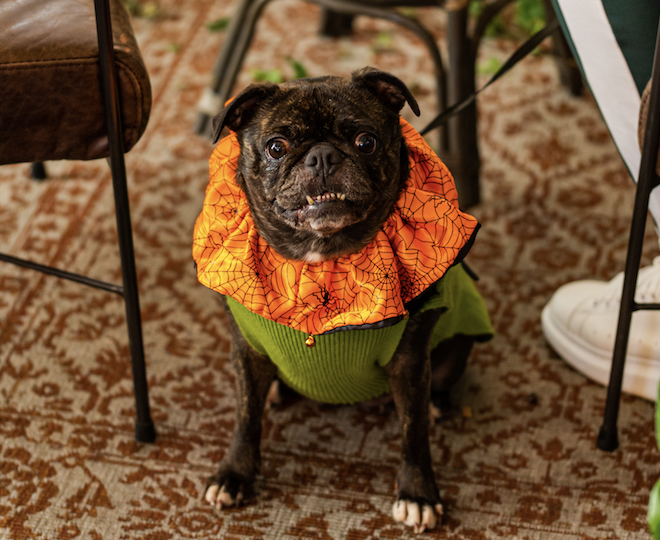 Food, drink and retail neighbourhood Hatch is staging its alternative Halloween celebration for dogs and their owners on 31 October. And fancy dress for pooches is encouraged.
byThe Manc