After months of rumours, it’s been confirmed that the late-night gaming bar will launch a second site in Manchester city centre later this month.

Rumours surrounding the launch of a new nostalgic arcade bar first surfaced back in March, with NQ64 having already expanded into Liverpool, Edinburgh and Birmingham over the past two years.

Now, owners have released the first images of NQ64 Manchester V2 – which will take over the old Club LIV site next door to Albert’s Schloss.

NQ64’s Peter Street venue is a ‘levelled up’ version of the original – which has been luring gamers into Northern Quarter since 2019.

Accompanying the likes of Pac-Man, Time Crisis 2 and Guitar Hero will be additions such as the Mario Kart arcade game, Time Crisis 3 and NBA Jam.

NQ64 Peter Street will utilise the same ‘token system’ in which users swap cash for game tokens to play, with MegaDrive, PlayStations, GameCube and Super Nintendo consoles all free to use.

A new themed cocktail list featuring NQ64 classics such as Princess Peach, Bubble Bobble and Pacs a Punch will also be available, as well as bags of retro crisps.

There will be free drinks and merch for the first 50 people who arrive on the Monday and Tuesday of opening week.

The bar is also seeking games and beer testers in the days before launch. Head across to @NQ64MCR on Instagram for more information. 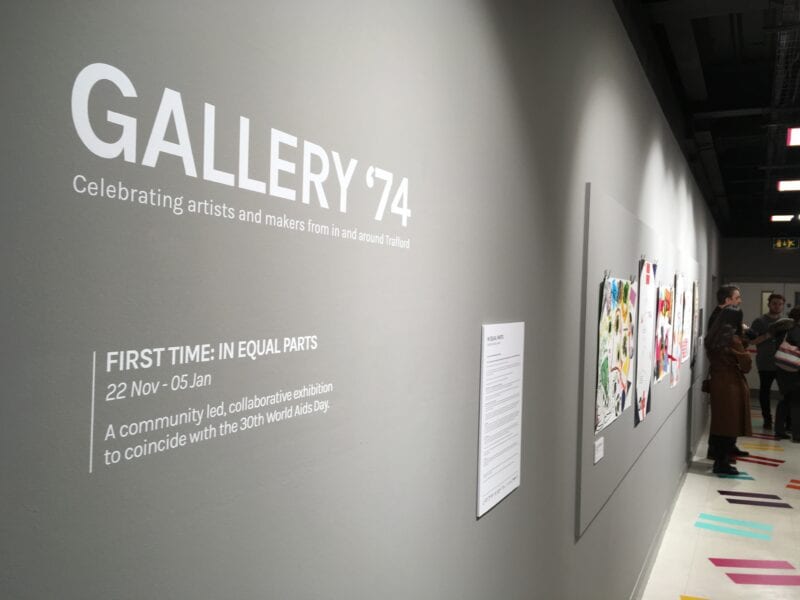 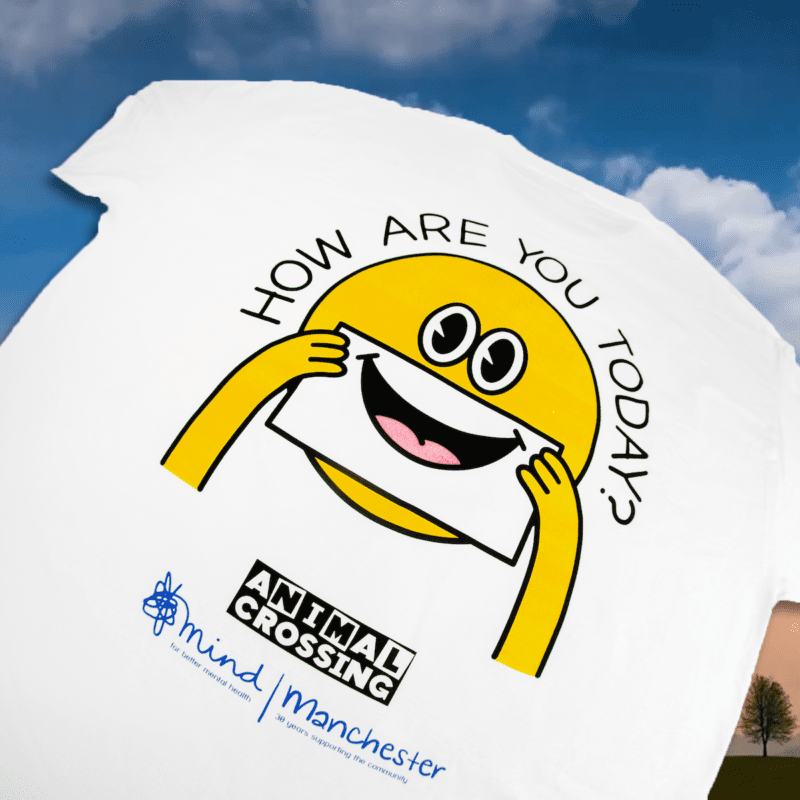 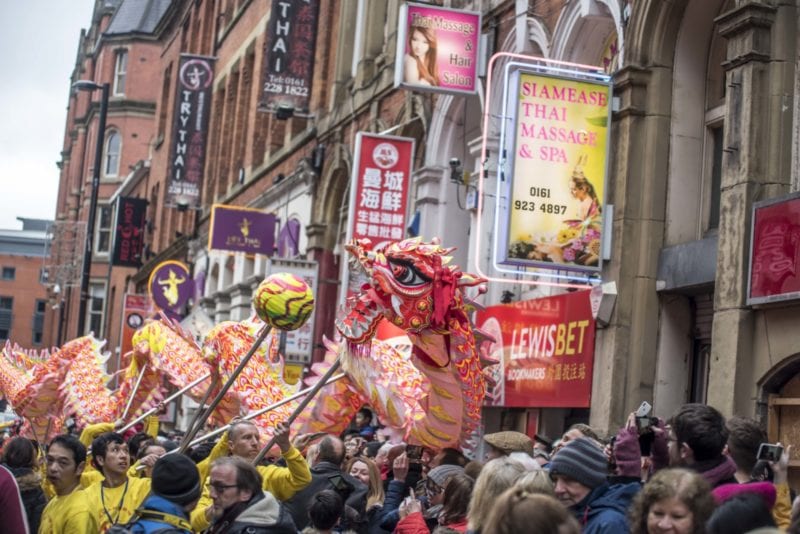 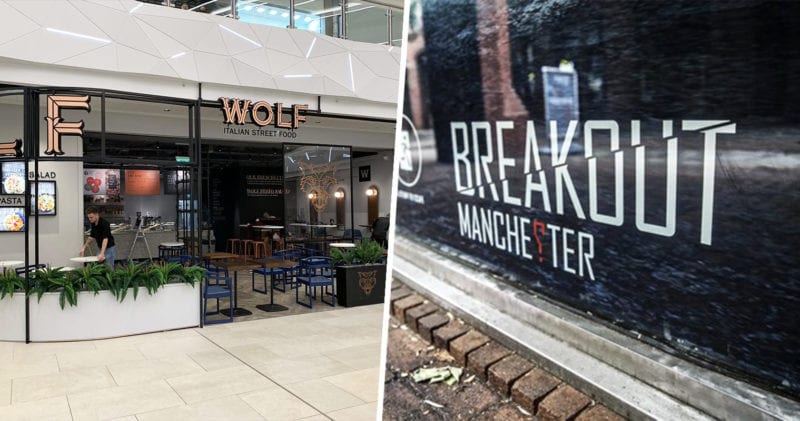