Some of them won't even cost you a penny. 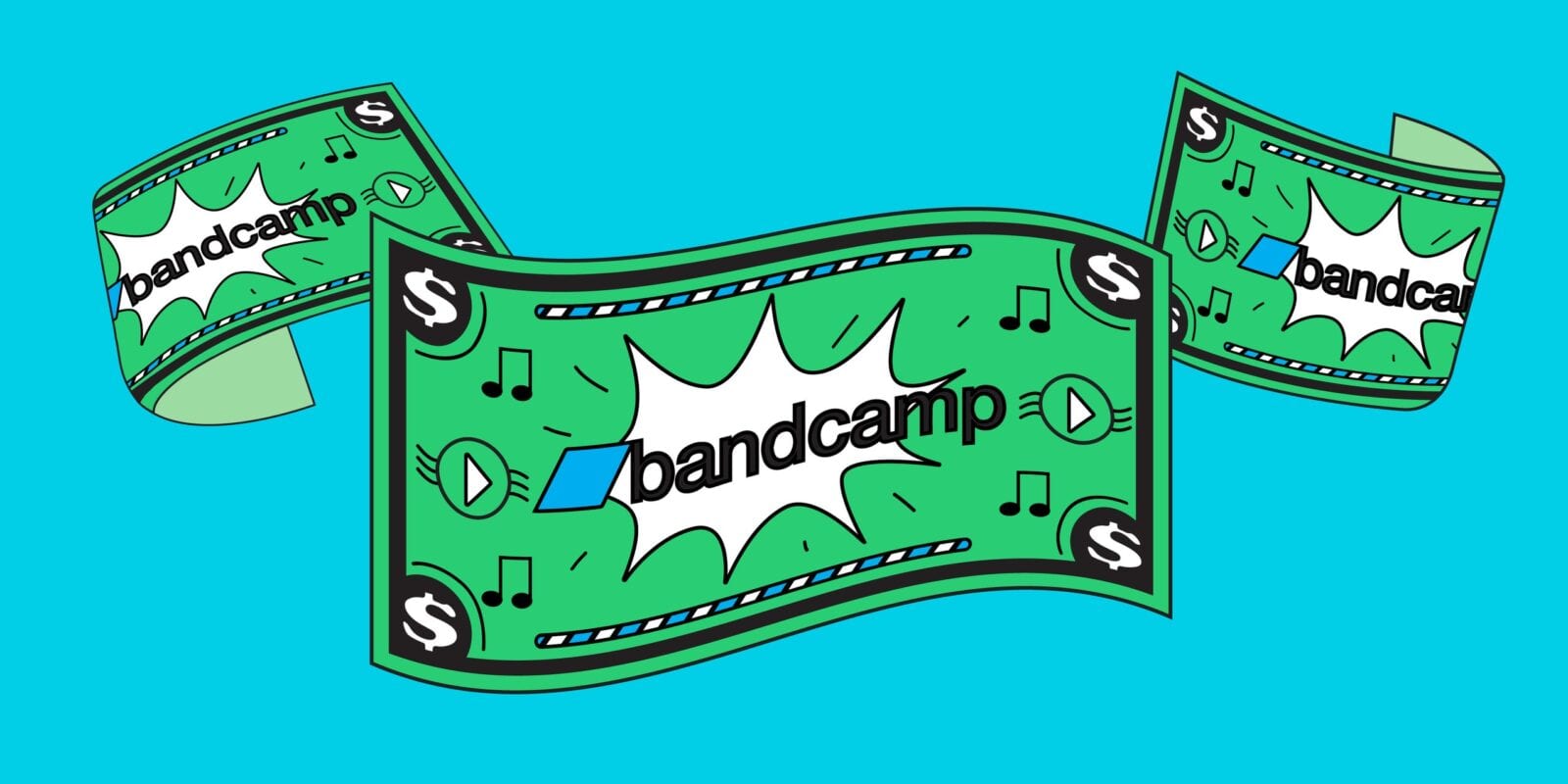 By now, we’re all well aware of the impacts of COVID-19 on our music scene. But what can us fans do to ease the pain?

We’ve compiled a list of simple things we can all do to support artists and venues until we get our old normal back.

Whenever that may be.

This sounds very obvious. But too many of us (me included) are guilty of streaming music from the big players like Spotify.

Gone are the days of the iconic Sony Walkman and mp3 players. But even so, there are still plenty of reasons why you should buy your music directly.

Major streaming services like Spotify pay artists very little per stream. So, unless you’re Liam Gallagher and getting millions of streams a month, it’s harder for smaller artists to generate an income from.

Agreed: Spotify is great for playlists and discovering new music. But consider buying your favourite songs outright on another service at the same time. You can do this on Bandcamp, Beatport, Amazon or iTunes. What’s more, the first Friday of every month is Bandcamp Friday where they waive their revenue share. This means more than 90% of your money goes straight to the artist.

FYI, the next one is February 5.

2. Visit their online stores for merch

Well because who doesn’t love a tote bag? Or perhaps a baggy tour T-shirt stolen from your other half?

Plus, what’s one step further than purchasing music from the above-mentioned music services? Answer: buying an album straight from an artist’s online store. Again, this means even more of the money you pay reaches the people who deserve it.

If you’re lucky, you might even be able to get your hands on a limited edition signed copy this way. No excuses, now.

Learning that your upcoming gigs were getting cancelled one by one last year was a devastating state of affairs. But at times you’d probably rather choose a refund, opting to keep your tickets for a rescheduled show could really help organisers and artists out.

Think of it as an investment into your future self’s social life.

Throughout lockdown we’ve been inundated with livestreams and online gigs. They are the next best thing to live music, after all. More often than not they raise a tonne of money for charity, too.

Some have been ticketed, like the virtual reality Blossoms and Liam Gallagher gigs before Christmas. Whilst others have been free, like the Hacienda House Party. But either way, they brought music to our living rooms in the most 2020 way. With who knows how many more lockdowns we’re yet to endure, long live the livestream.

This sounds like another obvious one. Yet I bet there are loads of artists in your top 10 that you don’t actually follow on social media.

Liking, sharing and commenting on their content and subscribing to their YouTube channels will work wonders for their growth whilst they’re unable to play. Besides, it means you can stay even more up to date with them and any new music out soon. Oh, and it also costs you nothing.

6. Support the venues too

Let’s not forget our beloved music venues and clubs that have been forced to close as well. Some of them have been able to diversify to put on socially distanced and seated events. Social Avenue and the Progress Centre provided us with some delightful lineups to keep us occupied in the summer.

Granted, our current lockdown situation won’t allow it now. Best believe when these events are up and running though, I’ll be first in the queue.

Other venues and clubs took a different approach and simply offered takeaway pints. And to be honest, I’ve grown fond of drinking beer from milk bottles, anyway.

Whatever your local venue has done to stay afloat, get behind it.

7. Donate money to charities and Crowdfunders

We’ve mentioned a number of ways that you can donate to save venues and artists and support the struggling music scene in the past. The WeMakeEvents campaign painted the world red to raise awareness earlier this year. But local to Manchester, community led projects, schemes and even a limited-edition crowdfunding coffee have raised money for charities to help keep the music playing.