Bury Council confirmed yesterday that it has officially submitted two bids totalling £40 million to the UK government’s Levelling Up Fund – which was announced in the spring Budget – for vital regeneration works.

If successful, the money will be used to accelerate the “transformative regeneration programme” that’s already being delivered in the borough – including the creation of a new civic hub in the centre of Radcliffe.

Under the new proposals, the Bury Market could become what Council leaders have dubbed a “flexi hall” – a large, carbon neutral and multifunctional events space that can support market stalls, ‘pop-up’ trading, live performances, and community events.

The development will also include a café, areas dedicated to office functions and delivering workshops, and co-working/small business start-up space.

Without aiming to lose or alienate existing customers, Bury Council said it hopes the flexi hall will be used to “complement [Bury Market’s] offer and expand the diversity of groups who use it.”

The flexi hall will be used to support:

Speaking on the launch of the two bids, Leader of Bury Council Eamonn O’Brien said: “Response, recovery and regeneration are the over-riding priorities for the council, and with these bids we are stepping up our ambitions to create the largest regeneration in a generation for the people of our borough.

“We are forging our own plans to bounce back post-COVID and create prosperity and opportunities for all sections of the community.

“We hope the government will match our ambitions on this.”

Mr O’Brien continued: “The bid will support our aims to… create a multi-purpose flexi-hall adjacent to Bury Market to make the whole area even more attractive to shoppers and visitors.”

“We look forward to hearing some good news from the government,” he concluded.

Feedback on the bids is expected in the autumn. 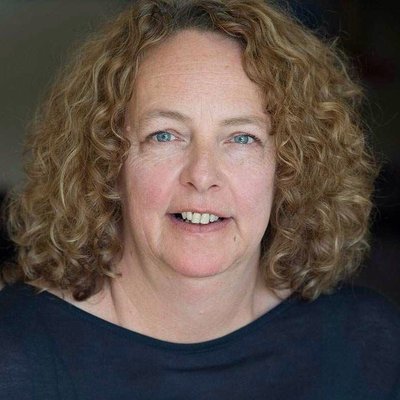 Cosy country pubs in and around Greater Manchester

All we really want at this time of year is a comfy chair, a roaring fire, and a…
byDaisy Jackson 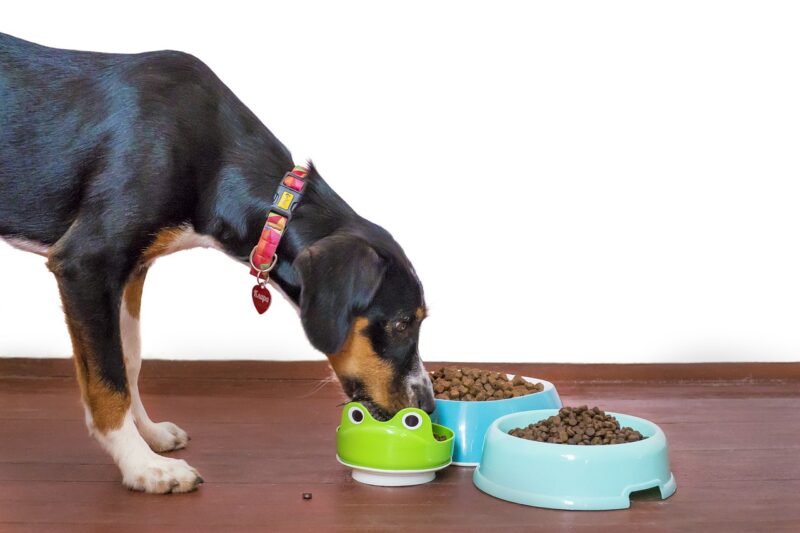 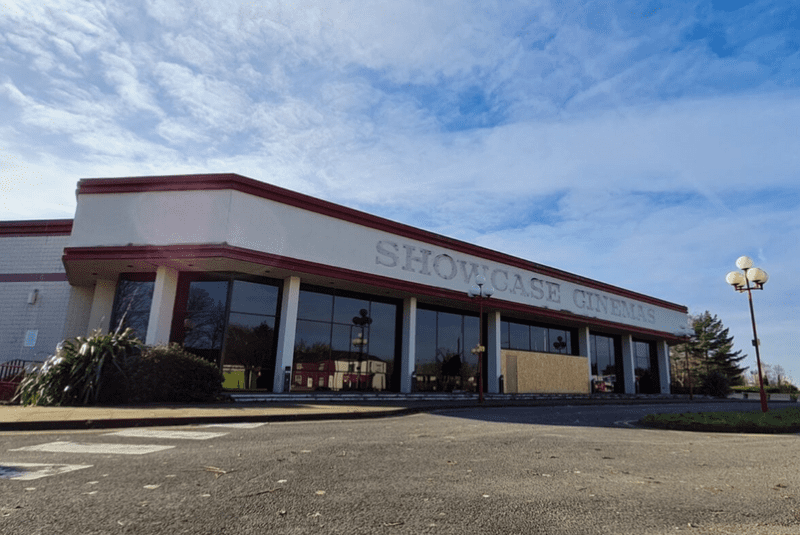