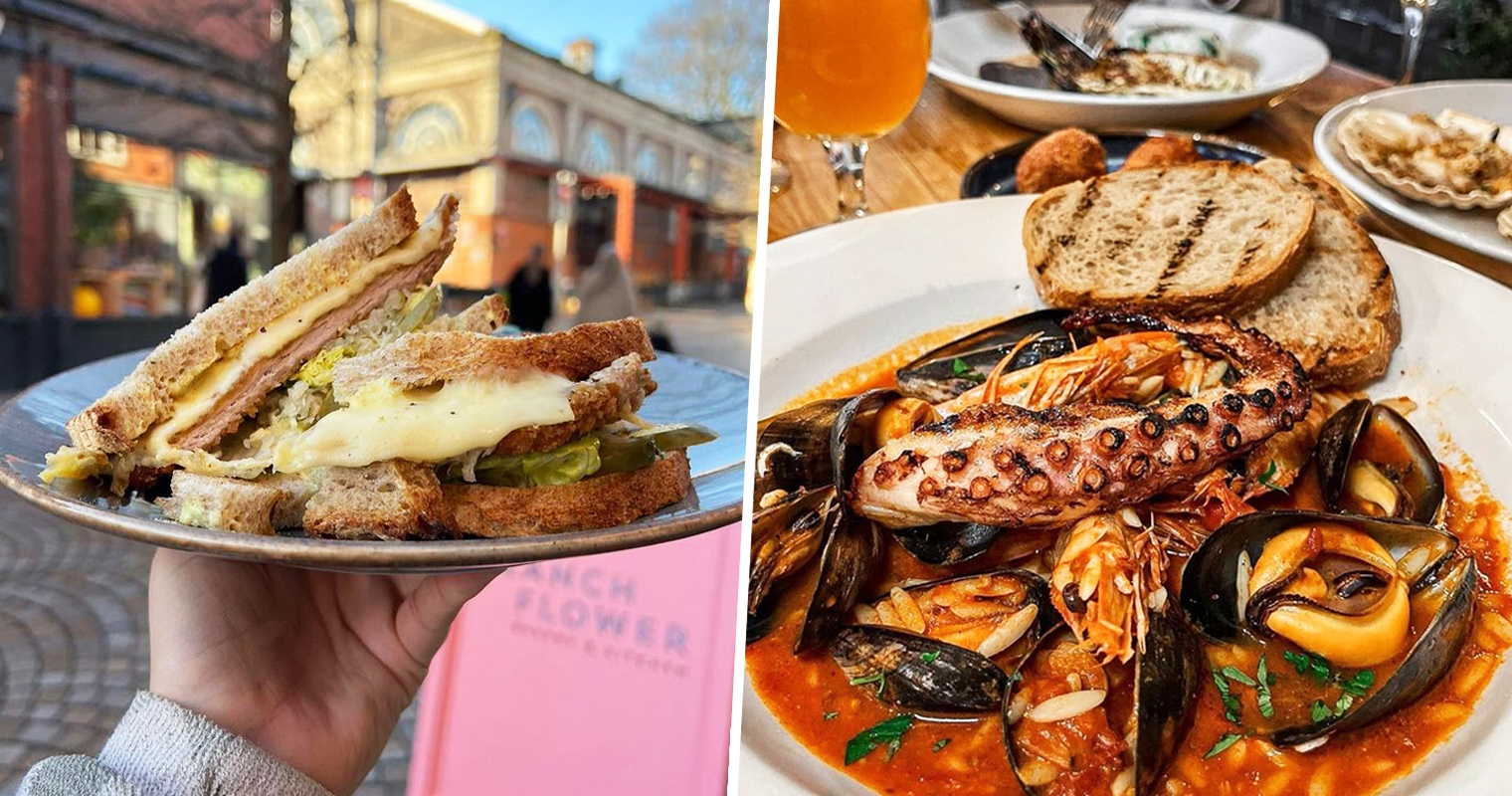 Another raft of local restaurant operators are moving into the new Stanley Square development in Sale.

The Trafford town is being reborn as a foodie hotspot, attracting some of the biggest independent names from across Greater Manchester.

Already in situ at Stanley Square and the surrounding area is another site for Rudy’s with their Neapolitan pizzas, Sale Foodhall (from the minds behind Ancoats General Store and Stretford Foodhall), and Sugo Pasta Kitchen.

It’s not just pre-established names moving in either, with one of the region’s most exciting new restaurants, Petisco, choosing the area for its first site.

The Portuguese-inspired restaurant has been launched by four childhood friends and serves an exciting menu of small plates, like shell-on green peri-peri prawns and saffron-poached octopus salad.

And the explosion of new restaurants is only just getting started.

Chorlton’s renowned seafood restaurant The Oystercatcher has announced that it will open its second restaurant in Sale.

The neighbourhood hotspot has a big focus on oysters (as the name suggests) but generally, if it’s in the sea, it’s on the menu.

They champion fresh, seasonal seafood, with an every-changing menu that’s earned it a solid reputation as one of Greater Manchester’s best restaurants.

It’s been a long time coming for Rimmer and co-owner Simon Connolly, who said on announcing the news: “31 years since we opened site 1….site 3 coming 2053!”

The new Green’s is taking shape at Stanley Square and is already taking bookings, with its opening pencilled in for early July.

Zumuku Sushi, which already has sites in Manchester, Bolton, Ramsbottom, Cheadle and Worsley (to name a few) has snapped up one of the remaining empty units in the redeveloped square.

It will soon be bringing its authentic Japanese cooking to the area and rubbing shoulders with its next door neighbours at Sugo.

It shouldn’t be long before Blanchflower – a popular neighbourhood restaurant and cafe with its own bakery on site – branches over with a second site from its home in Altrincham too.

All eyes are firmly on Sale to see who else decides to move in.