All that remains of Sankeys, the nightclub so cool it once turned away Justin Bieber 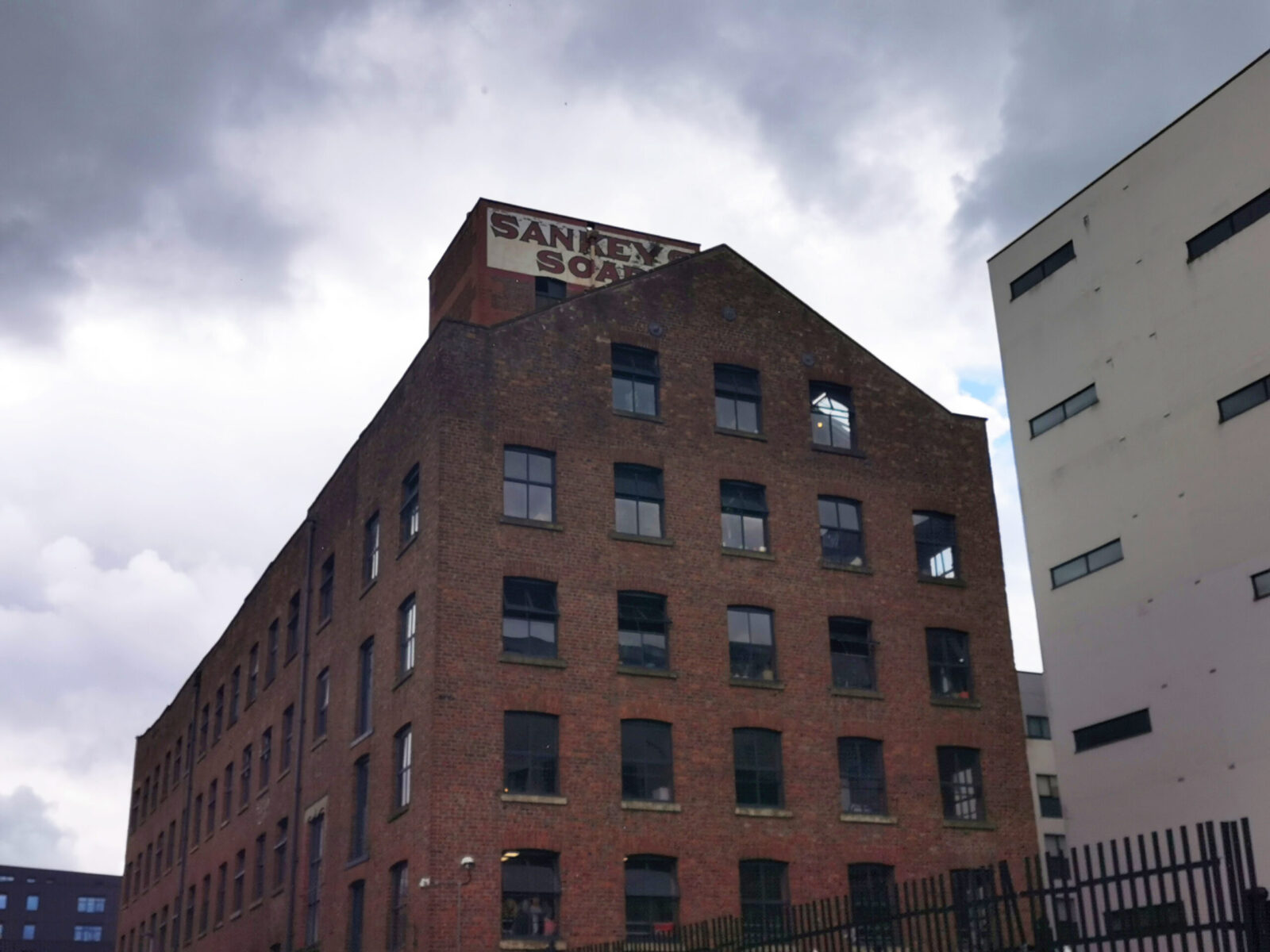 Sankeys is – quite rightly – the stuff of legend, a part of Manchester’s nightlife that will be talked about for decades to come.

While Ancoats 2022 is a maze of bars and restaurants, back in the 1990s Sankeys was the only destination most people bothered with – mostly everything else was a shell of a warehouse.

The doors to the club opened, and closed, and opened again, and closed again, with a few tweaks to its name along the way.

Whether you remember it as the Sankeys Soap that opened in 1994, or the Sankeys that built an actual beach (using 50 tonnes of sand) in 2009, or even if you never made it onto this hallowed dancefloor, you probably have a story about the venue.

It hosted everyone from Boy George to Bjork to the Spice Girls to Daft Punk, but famously turned away a baby-faced Justin Bieber (too shuffley, apparently).

Nowadays it’s one of many, many converted mill buildings around the neighbourhood, filled with small businesses and apartments.

But Urban Splash, who have repurposed Beehive Mill into a co-working space, have kept many traces of Sankeys alive.

Building manager Carl Holt, once a doorman at Sankeys, remembers when the entrance – now a wall of glass doors with fingerprint recognition – when it had huge steel doors to deter the cars that used to try and ram their way in.

Videos from club nights at Sankeys are projected on to the concrete wall that houses the mail boxes.

There’s even the old safe, which developers drilled open to find years-old contraband confiscated from clubbers.

The old dance floor is now home to the head office of The Prince’s Trust, who store their outdoors equipment (wetsuits and the like) in what was once the smoking area, the jungle-inspired graffiti still covering the walls.

The old wooden staircase of Sankeys is now a fire escape and mostly blocked off from public view, while the former recording studios have been turned into bicycle storage rooms and office spaces.

Important meetings that now take place here are actually in what was Sankeys’ medical room, tending to revellers who’d overdone it a bit.

Carl says: “When Urban Splash bought it, they revamped it from top to bottom.

“It’s flipped on its head, where there’s now all this business based here. It’s great to see but it is a big change.

“I find it quite satisfying – yes I loved it when it was Sankeys, but I also like it the way it is now.

Read more: Meet the incredible Manc – and his dog – who volunteer their time to stop crime in their community

“Some people say to me ‘No, Sankeys weren’t here, this ain’t Sankeys’, they say they don’t remember, and I tell them ‘You don’t remember for two reasons…’

“In the early days when we were refurbishing it, people used to come here for the history.

“For the cobbles and the bricks and all that. It’s history. I love it.”

While Ancoats is now often lauded as one of the world’s coolest neighbourhoods, nowhere will ever quite be able to recreate the cool of the Sankeys days.