Forget Benidorm, 2020 should be your UK ‘staycation’ year 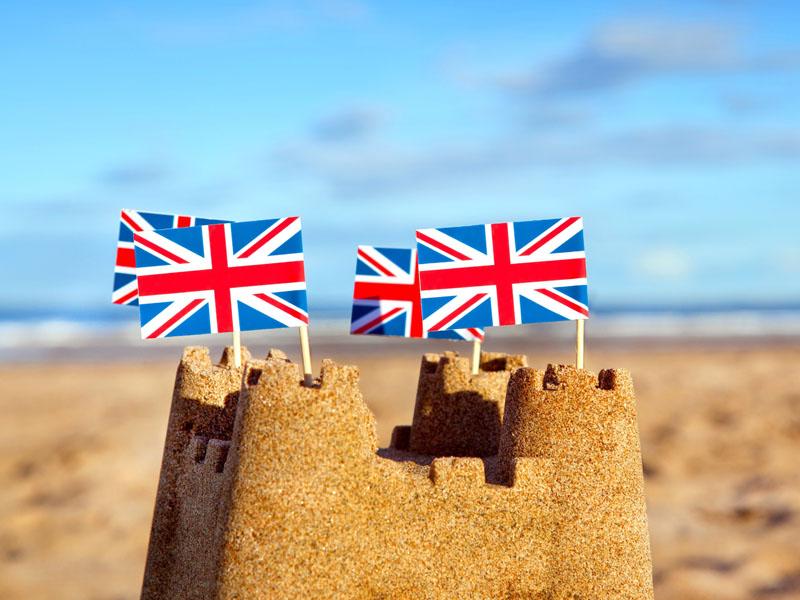 It’s been a long three months in lockdown and you’ve lost all hope of that all-inclusive three week holiday in Benidorm with auntie Karen and the kids.

Getting leathered by the pool and spending two days sweating on the toilet because of a dodgy buffet prawn is now a thing of the past after the coronavirus pandemic has more or less squashed all hope of a classic ‘Brits abroad’ jolly – and the very few that will actually hop on a plane this summer and head to sunnier pastures will likely have a very underwhelming experience in a post-lockdown world.

But it’s not all doom and gloom.

Some of your best childhood moments are more than likely memories from the UK. Breaking your ankle on a Blackpool beach sand dune after kicking over your little sister’s crap sand castle; learning to tread water in the Caribbean-esque August-seas of Cornwall; or exploring rock pools in Porthdinllaen while punching holes in your feet.

The UK has so much to offer, and a staycation here can be just as much fun as spending 800 euros on tiny San Miguel bottles for 14 days straight – trust me, I know.

That’s why you need to make 2020 the year of domestic tourism and plan a staycation of your own while you have the chance.

The British Isles has some of the world’s most stunning places to visit – whether that’s our huge coastline, friendly beaches, beautifully chaotic cities, or unmatched countryside – and once the coronavirus lockdown is loosened some more, British tourism is going to need your help. Seriously.

The UK has some of the most highly rated getaway destinations in the world and our self-catering is unmatched. So for those a little worried about holidaying this year, you really do have everything you need on your doorstep for a peaceful, socially-distant, break from a reality that has taken its toll on all of us over the last few months.

In a recent survey, 70% of Mancunians said they would book a holiday despite the publicity surrounding the COVID-19 outbreak… It seems people’s propensity to travel and book holidays is still there if there is a great deal to be had.

Debbie Flynn, managing partner at Finn Partners Travel, said: “Whilst undoubtedly the situation is hitting the industry hard, our research tells us that Brits are unlikely to give up their holidays if the price is right.

“We are encouraged by the results which clearly show the resilience of the British traveller who is motivated to continue to travel by great deals and discounts.”

And there really are plenty of great deals out there.

According to Visit England, hotels across the UK are talking about opening with 30-per-cent occupancy so they can maintain social-distancing, and while pubs get rid of all the old, rotting beer and order in new stock, hotels will need to make changes to communal areas and food outlets will want to work out new procedures.

By then, most of the country’s famous parks and gardens will have swung open their gates and The National Trust is planning on having its tea rooms outside rather than inside historic buildings.

There is a lot to look forward to, all without having to think about sitting next to someone with a bad chest on a packed budget airline flight.

You really can’t beat Britain, and this is the year to discover that for yourself.

So while destinations such as the Cotswolds, Bath, Devon and the Lake District are prepping tirelessly to put in place the measures for you to visit, why don’t you stick your thinking cap on and start planning your next UK staycation. 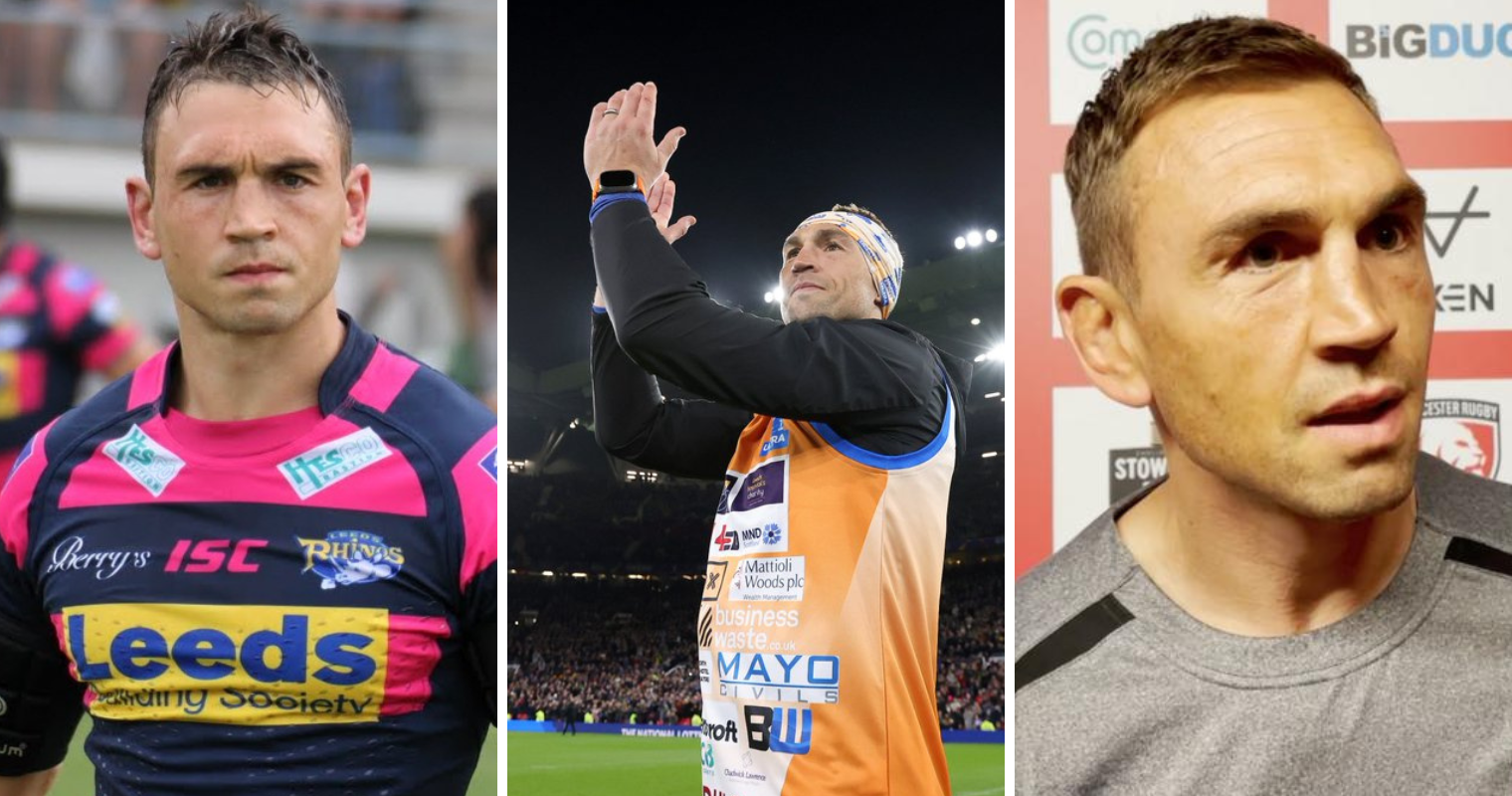 The ex-Rhinos and England international set himself the target of raising £777,777 for Motor Neuron Disease in honour of his former teammate and equally inspiring close friend, Rob Burrow. He went on to absolutely smash that goal, amassing an incredible £1.4 million in donations in just a week.

Compelled to run and raise as much as possible to support the MND community and honour Burrow, who was diagnosed with the disease back in 2019, Sinfield has made it his mission to help raise awareness and fund research into the rare condition which affects the brain and nervous system. 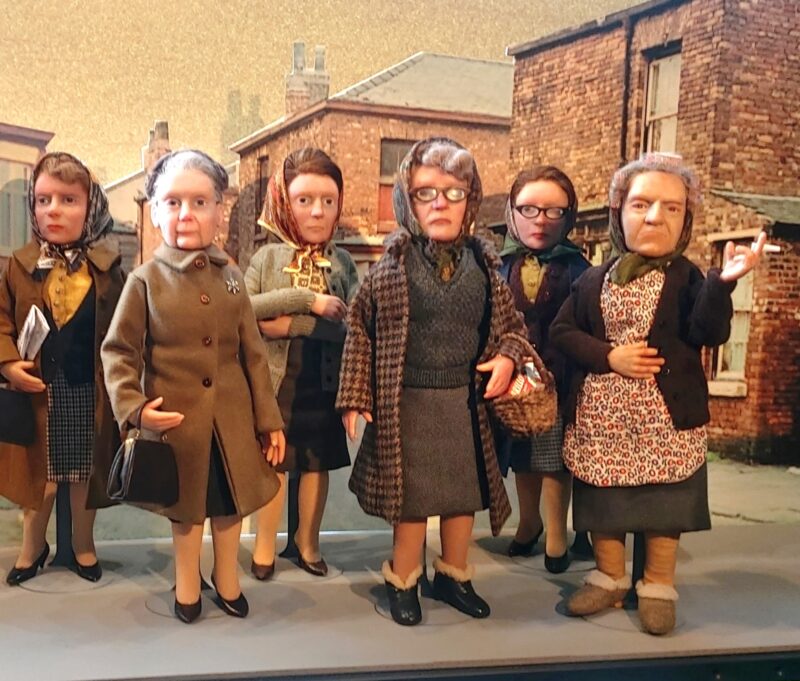