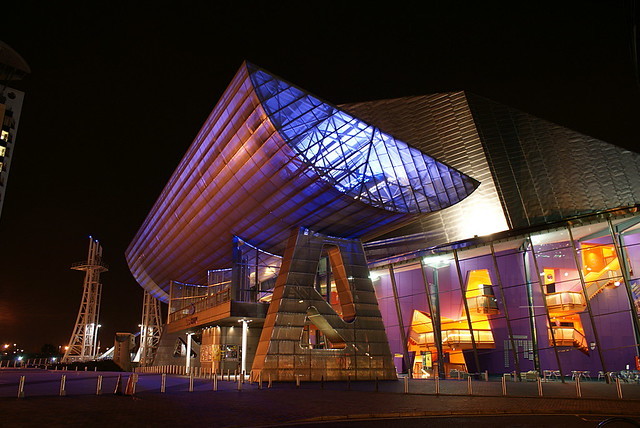 As The Lowry celebrates its 20th anniversary today, we take a look back at its illustrious history.

The Lowry is a name that's come to mean so much to over the years.

On paper, it's simply a theatre, exhibition and events complex that is located in the heart of Salford Quays. Somewhere you might find yourself if you're watching a play, a show at Christmas time, a ballet or contemporary/modern dance production, a musical perhaps, or even just for a work conference.

For many of us though, it's so much more than that.

Over the past two decades years, The Lowry has established itself as a genuine community hub. It's a place to appreciate, a place of opportunity, a place to make memories and it really is an integral part of Greater Manchester, so today, as it celebrates its 20th birthday, let's take a look back and celebrate the illustrious history of this unique institution and what it's done for modern culture in our region.

The Lowry first opened it's doors to the public on 28th April 2000 and was later declared open officially by Queen Elizabeth II in October of that year.

As part of a regeneration plan, first established in 1988 by Salford City Council, to redevelop the then derelict Salford Docks, the leisure, cultural and tourism potential of the area was highlighted and crucially included a flagship development that would involve the creation of a performing arts centre.

This performing arts centre of course went on to become The Lowry.

The complex was designed by Michael Wilford, with structural engineer Buro Happold and was constructed by Bovis Construction, beginning on 19th June 1997. 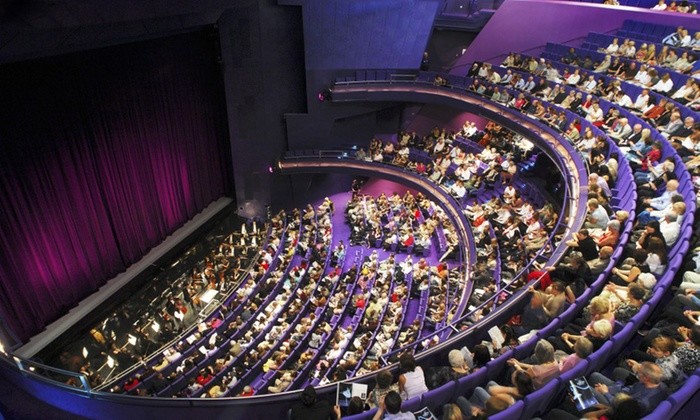 As many previous visitors will be aware, The Lowry is home to two theatres and a drama studio.

The two theatres host touring productions, comedy performances and music events. The smaller of the two is the Quays Theatre, with 440 seats, and then the Lyric Theatre, which has 1,730 seats, is actually the largest stage in the United Kingdom outside London's West End and even played host to the Royal Variety Performance back in 2011.

On top of that, the theatres have also hosted televised recordings of Mastermind and I'm Sorry I Haven't a Clue.

The Lowry is of course named after Laurence Stephen Lowry (1887 - 1976). An artist who spent the majority of his life in Salford and whose work is strongly associated with the city.

The complex not only "provides a critical and curatorial analysis of his work and seeks to raise his profile as an artist of international stature", but is also home to the Salford Museum & Art Gallery, which had previously been a long-standing collector of his work and was transferred upon opening of The Lowry in April 2000.

An Archive Room, which houses material related to the artist including books, catalogues of his exhibitions and auctions, press cuttings, tapes of interviews and photographs, is open to the public as well, but only upon pre-booked appointment. 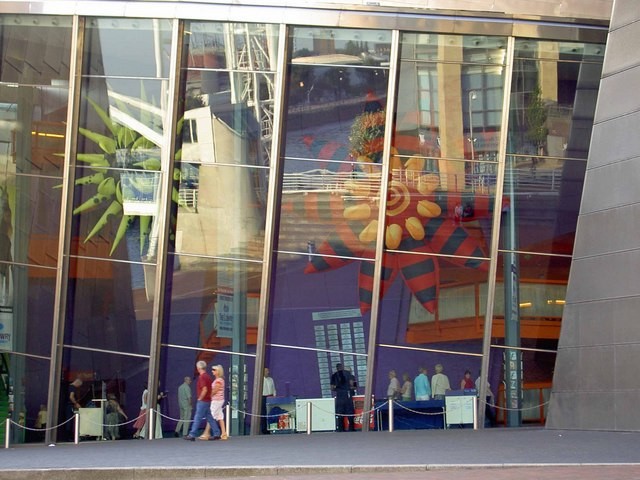 Did you know that The Lowry is also a registered charity too?

The Lowry Charity is "committed to using visual and performing arts to enrich people’s lives", it's "passionate about nurturing talent, developing creative professionals of the future and raising aspirations" and offers thousands of free creative participation opportunities for local communities and young people each year.

It's been quite the impressive ride - one to be truly proud of.

From all of us at The Manc, we're wishing a very Happy 20th Birthday to The Lowry!

A little 20th birthday message from us... pic.twitter.com/jqm66VfaVL

The Lowry is currently closed to the public amid the coronavirus (COVID-19) pandemic until at least Sunday 31st May.

While the building may be closed, the passion for sharing great art still continues. Over on the Lowry Blog, you can find a range of creative activities to keep you entertained at home, as well as an insight into some of the artists and companies the theatre is working with as part of the Artist Development Programme.

You can also book ahead for autumn shows here.