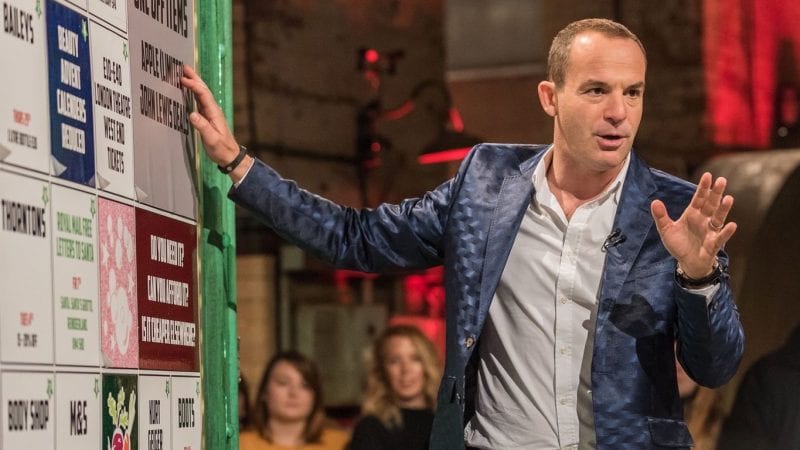 The Withington-born journalist has been a trusted voice in the world of finance since setting up moneysavingexpert.com - and he's already issued his first big piece of advice of 2020.

If you're a homeowner - check your council tax band. You may be owed thousands. 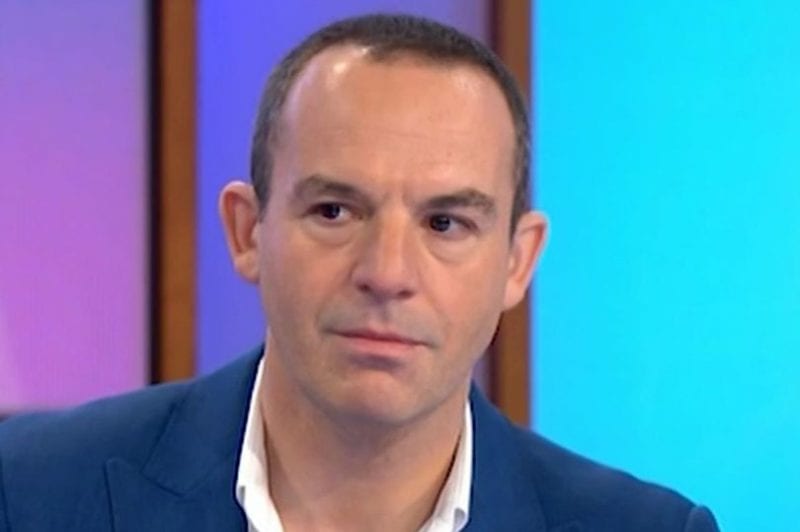 Speaking on his ITV show, Lewis stated that more than 400,000 homes currently sit in the wrong bands - which means people all over UK are overpaying.

"You could get backdated payouts of up to £5,000 for doing this," Lewis explained.

"There are two tests, the first is the neighbours test.

"Are you in a higher band than neighbours in similar or identical properties? You don’t need to ask them, in England you go to voa.gov.uk, in Scotland go to saa.gov.uk, those are the websites where you can look at your and your neighbour’s bands."

"If you are on a higher band than neighbours in identical properties, the next thing you need to know is are they in too low of a band?" 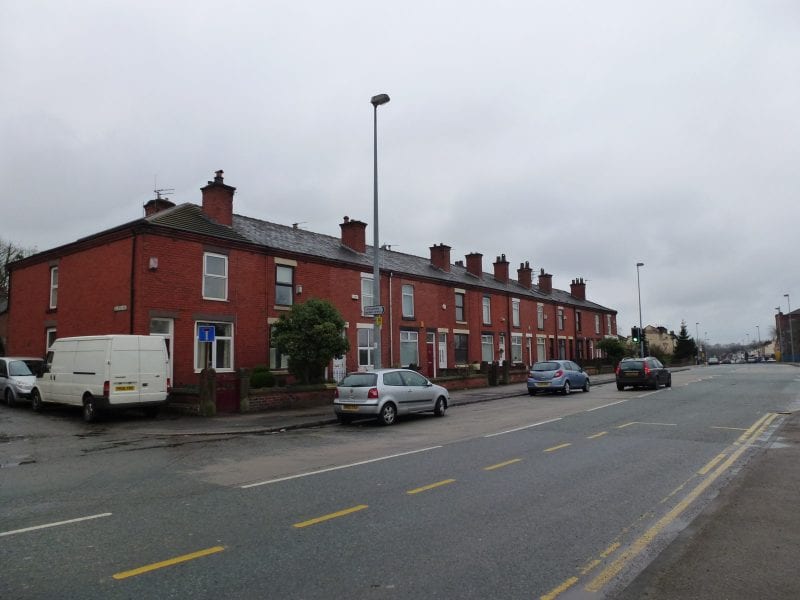 The second test, Lewis confirmed, is a "valuation test".

"What that does is it works out the value of your property in 1991," he explained.

"In simple terms, you find what the property was when you bought it, or you find a neighbour in an identical property, convert that into 1991 on house price calculators. Then you’ll see if they’re in the right band.

"You need to pass both tests, because when you apply you’re asking for them to look at the valuation, not for it just to be dropped.

"There are free tools online that can do this for you."

Martin then went on to reveal how one viewer had got a refund of £4,680 on his council tax after working out he'd been on the wrong tax band since the 1980s, so it's worth following his advice.

Apparently, one viewer enjoyed a refund of £4,680 after following Lewis' guidance. So, if you've been sat in the wrong council tax band for years, there could be a nice little unexpected pay day coming your way.

You can read more of Lewis' advice at moneysavingexpert.com.