The House of Books & Friends will combine a cafe, bookshop and events space in one 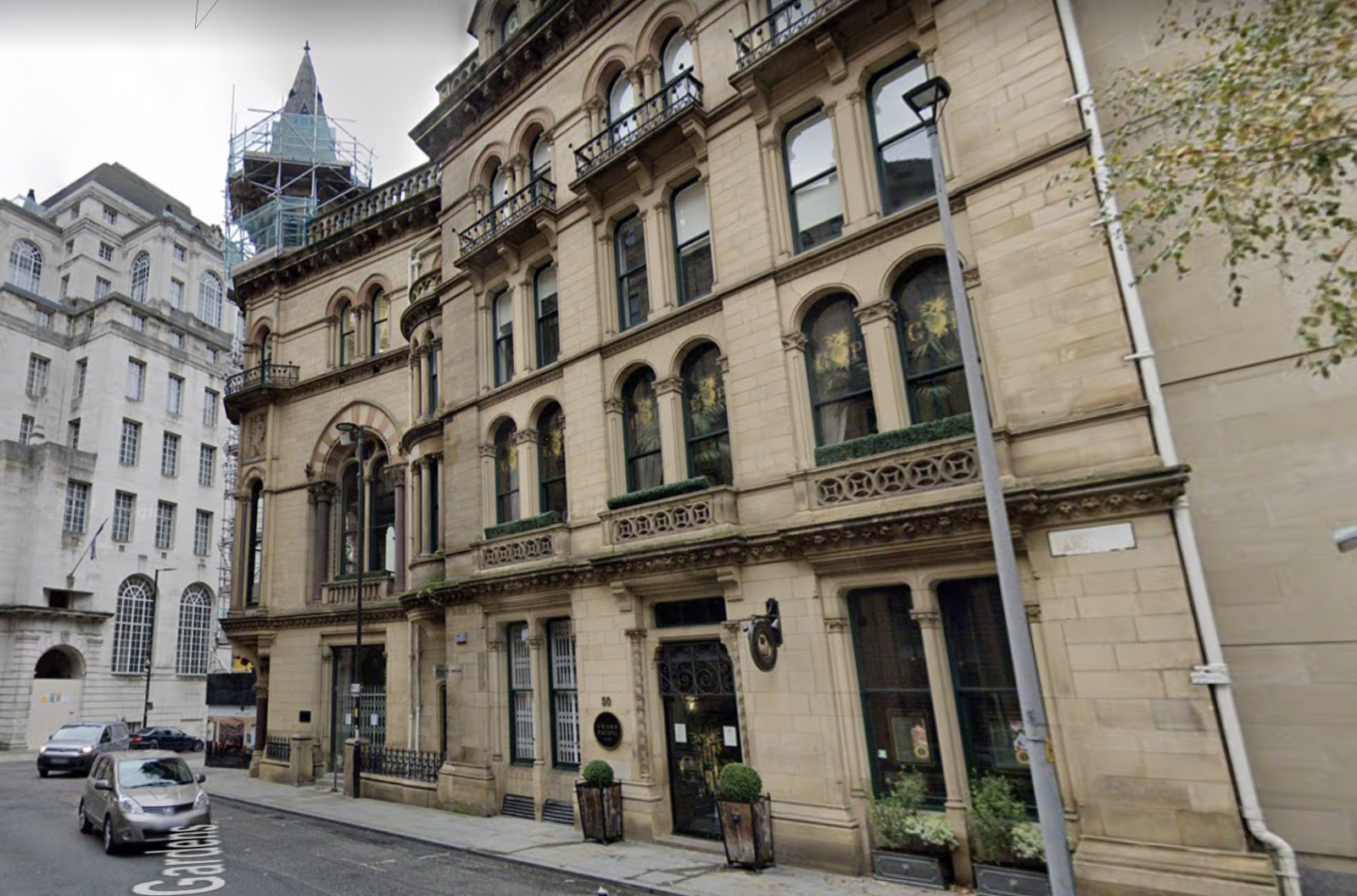 Loneliness is something that many people struggle with, even in the midst of a city as bustling and friendly as Manchester.

Whilst the likes of speed mate dating events do exist, for some there’s no better way to meet like-minded folk than over a steaming cup of coffee and a good book, which is where The House of Books & Friends comes in.

Set up by local law firm Gunnercooke, this new not-for-profit cafe and independent bookshop has been specifically designed with the intention of helping to combat loneliness in the community.

Due to open in The Manchester Club on King Street later this year, it will sit inside a striking Grade II-listed building owned by developers Bruntwood and will neighbour the first-floor Grand Pacific bar and restaurant, which sits in the former home of Manchester’s Reform Club.

When it opens its doors this Autumn, the cafe and bookshop will offer initiatives for customers and businesses through pay-it-forward schemes, as well as opportunities for visitors to make new connections with others.

Stocking a range of books for adults and children, the cafe will run a number of projects using the profits from its book sales to engage with those around the shop – working alongside local charities to connect groups including the elderly, new parents and local schools in its mission to combat social isolation.

Read more: The beautiful Manchester library hidden above a pub near Piccadilly Gardens

Speaking on the new project, Darryl Cooke, founder of gunnercooke, said: “Loneliness is a widespread and growing issue in our society. It can affect anyone of any age and can come about from many different causes at any time.

“We believe that bookshops can provide a powerful tool. Reading can connect us physically, intellectually, emotionally, and spiritually.

“When we read we are not alone. Our focus will be to connect all the charities we work with and, at the heart, to develop a culture of connection.

“We have appointed a talented Bookshop Manager from Waterstones, Naomi Self, and are currently recruiting a team whao can bring passion and work alongside us and our charity partners to bring our dream to fruition.”