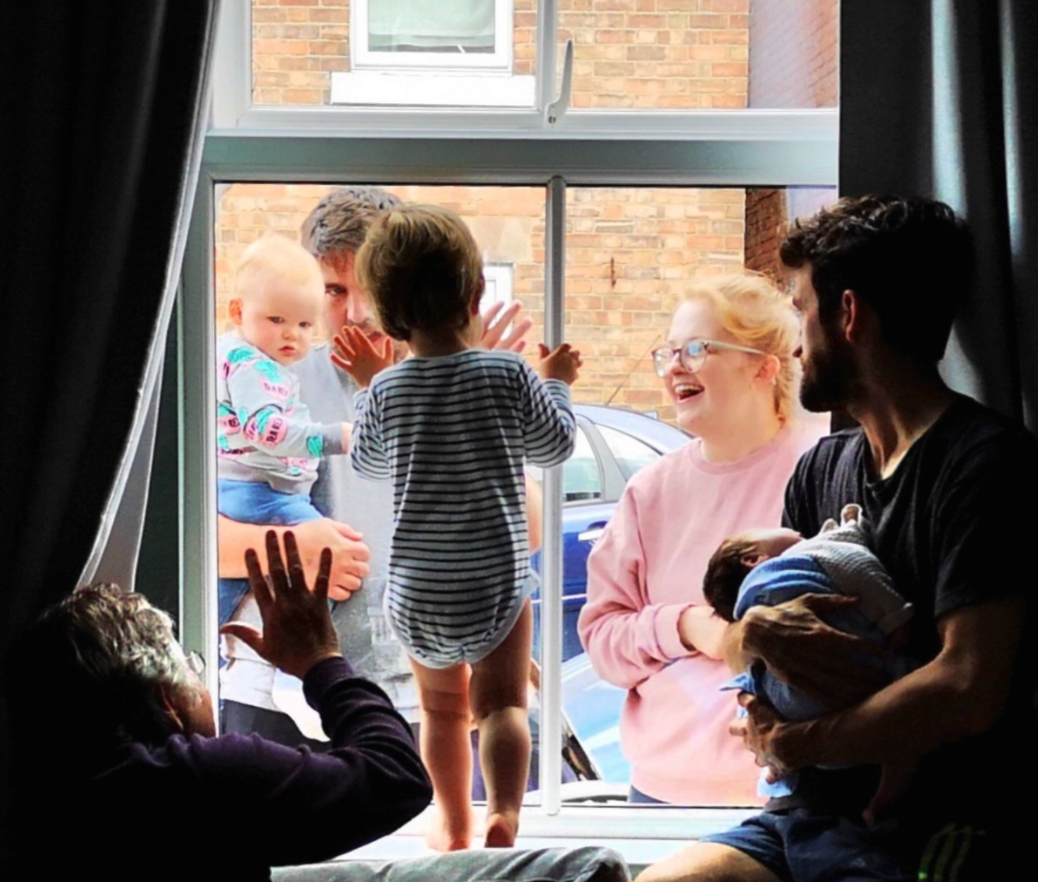 The 2.2 million people on the clinically vulnerable shielding list in England are to be given specific advice based on the alert level they fall into under the new tier restrictions system.

The shielding group – which is defined by medics as those who are clinically extremely vulnerable, based on age, ethnicity, gender, and individual clinical needs are to be told they no longer need to stay in their homes to keep safe.

Instead, they are to be informed via letter of advice linked to the COVID alert level for their postcode.

This is predicted to range from “meet others outside where possible” for Tier 1 areas, to “ask people in your household, support bubble or volunteers to collect food and medicines” for those whose homes are in Tier 3.

However, it is believed that officials are making plans for even tighter shielding restrictions within the Tier 3 areas which have the most worrying levels of coronavirus (COVID-19) transmission, and there are warnings that vulnerable residents in those potential future “prescribed areas” may in fact told to shield by staying indoors as they did during the national lockdown.

Dr Jenny Harries stressed the letters being sent out would contain guidance and not compulsory instructions.

The new advice – which is said to be based on mitigating factors including the ‘rule of six’ and mask-wearing – encourages people to continue to work and take outdoor exercise, and the letters will provide what is being described as “soft” advice in addition to the national restrictions.

For clinically vulnerable residents under Tier 1 restrictions, the advice includes: “Strictly observe social distancing, meet others outside where possible, limit unnecessary journeys on public transport and work from home where possible, but you can still go to work and children should still attend school.

“This is on top of restrictions for everyone to only meet in groups of up to six people.”

For Tier 2 areas – which includes Greater Manchester and widespread areas of the North West – which are under the ‘high’ alert level, the advice states: “Reduce the number of different people met outside, avoid travel except for essential journeys, work from home where possible and reduce the number of shopping trips made or go at quieter times of the day.

“You can still go to work if you cannot work from home because all workplaces should be COVID secure, and children should still attend school.”

When it comes to residents under Tier 3, which is at present solely the Liverpool City Region, the advice will be: “Work from home, in general stay at home as much as possible, and avoid all but essential travel. You should also significantly reduce shopping trips, and if possible use online delivery or ask people in your household, support bubble or volunteers to collect food and medicines.

“People in these areas are encouraged to still go outside for exercise, and can still go to school and to work if they cannot work from home.”

Dr Jenny Harries said: “The new system will provide clarity on how best those in this group can keep themselves as safe as possible depending on the rates of transmission in their local area.

“We will continue to monitor the evidence closely,

“[And] fine tune this approach to make sure everyone in this group is clear about the safest way to go about their daily lives, particularly over the coming winter months,”

You can find more information about who was previously classed as clinically vulnerable here.