"We're proud to be able to open another venue in the city, especially one neighbouring Canal Street, which has long been a vital part of the city's nightlife." 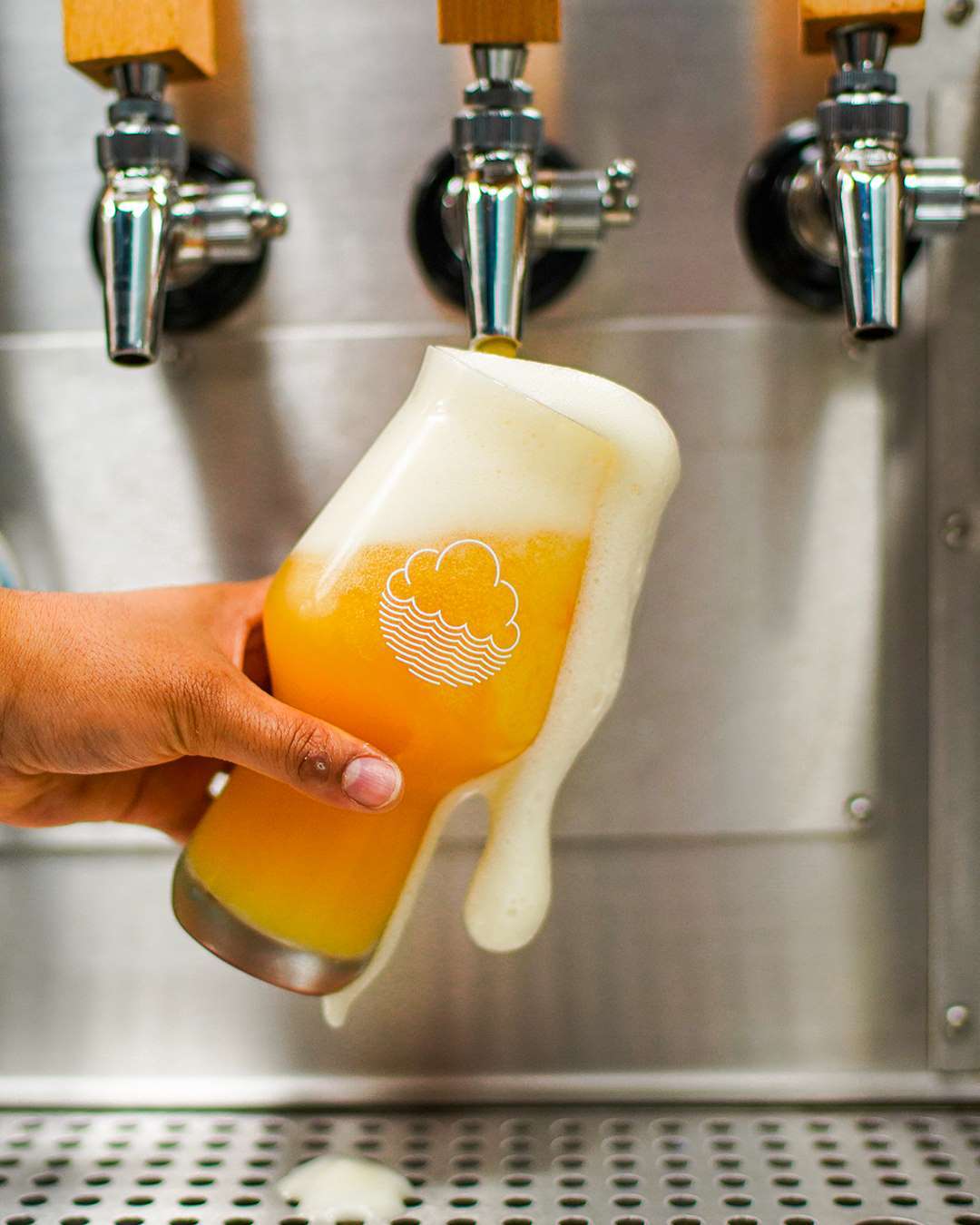 The world-renowned brewer will bring its super-fresh, acclaimed beer selection to the Kampus neighbourhood.

They’ll be taking over the ground floor of Minshull House, a former Victorian shipping warehouse.

With a communal beer hall, beer tap wall, full kitchen and 3°c cold store, plus outdoor seating in both the Kampus garden and the new square on Chorlton Street, it’s set to be quite the behemoth – taking over a 3,798 sq ft space at the neighbourhood.

The beer hall’s kitchen will serve local and seasonal food throughout the day in a relaxed setting, perfect for work or casual lunch, but by the evening the space will become more lively with a mix of dining, parties and events.

The new beer hall will become the brewery’ biggest location to date, complementing their existing tap room in London and the Sadler’s Cat pub and Unit 9 tap room in Manchester.

Speaking on the new opening plans, co-founder Paul Jones said: “We’re looking forward to joining the community at Kampus, which already includes a number of outstanding independent operators who are a major credit to our city.

“Manchester means so much to us – far more than simply acting as our home city, it provides us with inspiration, feeds our creative energy and informs our values.

“So we’re proud to be able to open another venue in the city, especially one neighbouring Canal Street, which has long been a vital part of the city’s nightlife.”

The brewer has been creating its beer in Manchester since 2015, with its first brew dating back to Valentine’s Day.

Since then, Cloudwater has grown into a huge export for the city as well as a local treasure, creating hundreds of evolving and seasonal beers and gaining a loyal band of followeres along the way.

In 2020, they brewed the equivalent of over a million pints of beer.

The brewery is the latest big name to join Kampus which, with the likes of Nell’s, General Store, Beeswing, Great North Pie and Pollen also signed up, is fast becoming a haven for some of Manchester’s most-loved indies.

Adam Higgins at Capital&Centric, described Cloudwater as a ‘perfect fit’, adding: “Every neighbourhood needs a good boozer and we just know it’ll be one of the friendliest, most inviting places in the city to kick back and enjoy a beer in the garden.”

“It’s amazing that they’ve chosen Kampus for their biggest venture yet and we can’t wait to see what they will deliver.

Terms have been agreed on the 3,798 sq.ft space at the neighbourhood, being developed by Capital&Centric and HBD, with the brewery eyeing a spring opening.