Drivers warned of long traffic delays over the Jubilee weekend

A survey of 1,460 drivers' travel plans has found that Friday is likely to be the most congested day on the roads and motorways across the UK. 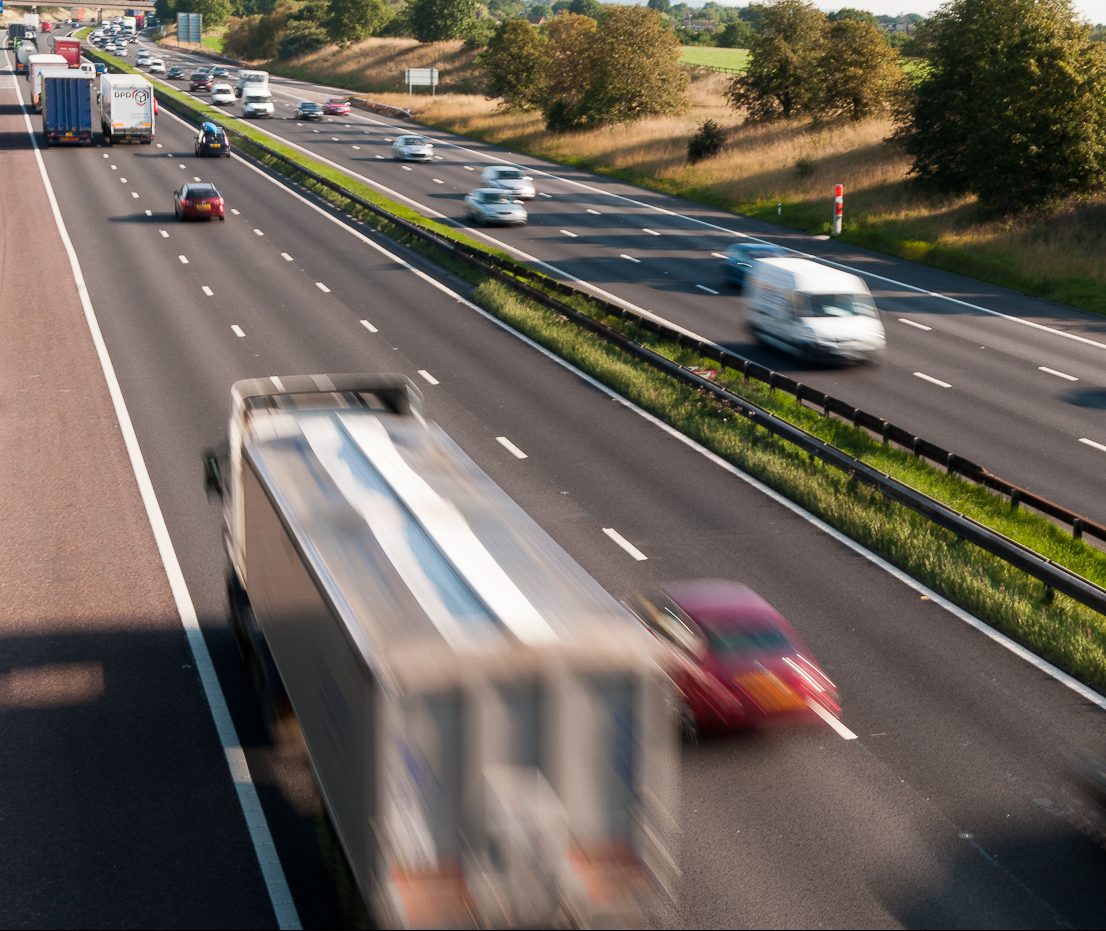 Millions of motorists set to hit the road over the extended Platinum Jubilee bank holiday weekend are being warned to expect delays.

With Queen Elizabeth II is set to mark 70 years on the throne from Thursday 2 – Sunday 5 June 2022, making her the first ever British monarch to reach this milestone, and the UK to get an extra bank holiday for the occasion, the RAC has said that about 19.5 million leisure trips by road will take place between Wednesday and Sunday as the nation prepares.

A survey of 1,460 drivers’ travel plans added that Friday is likely to be the most congested day on the roads and motorways across the UK.

This will see day-trippers combine with families returning home from half-term breaks.

RAC traffic spokesperson Rod Dennis said: “The fact the bank holidays coincide with the end of half-term in many places has the potential to put some extra pressure on the road network,” but he added “many appear keen to keep their car journeys short, perhaps mixing a daytrip or two with a Jubilee celebration at home”.

Traffic information supplier Inrix is also advising drivers to set off either before 6am or after 3pm to avoid the worst of the traffic.

Read more: You can now request to close your road for a Jubilee street party in Manchester

It’s not all doom and gloom though, as around 37% of respondents to a separate RAC poll said that they will not be driving long distances over the weekend.

Out of those people, 11% said this was because of high fuel prices.

For those who are planning on travelling by road though, the RAC is urging drivers to carry out essential checks on their vehicles before setting off – such as making sure oil, coolant and screen wash levels are correct, and tyres are properly inflated and free from damage.

“A bit of TLC now could make the difference between a straightforward trip and one beset by a breakdown,” said RAC traffic spokesperson Rod Dennis.

Elsewhere off the roads, the widespread engineering work that Network Rail normally carries out during bank holidays has been put on hold and nearly all major lines will remain open during the Jubilee celebrations, with Chief executive Andrew Haines saying it’s because the company “knows that demand will be high”.

Read more: The price of petrol has risen to over £1.70 per litre for the first time ever

“Our station staff will be on hand to welcome passengers and help them with their journeys,” he assured travellers.

Meanwhile, UK airports will also be busy, with more than 10,000 flights departing between Thursday and Sunday, according to aviation data firm Cirium, which is a three-fold increase on the same period last year.