E-scooters can currently only be used on roads in England if they are part of a trial rental scheme – but this could be set to change.

The government could soon make privately-owned e-scooters legal on roads in England.

With the popularity of electric scooters continuing to rise across the country, and the latest data from Which? and Halfords indicating there has been a 184% increase in sales for e-mobility products year on year in November 2020, Transport Secretary Grant Shapps has now told the Commons Transport Select Committee during a meeting this week that legislation to make e-scooters legal on roads will be included in the Queen’s Speech on 10 May.

“In the future, I want to crack down on the illegal use on roads of non-compliant e-scooters,” Mr Shapps told the committee.

The current law states that e-scooters can only be used on roads in England if they are part of a trial rental scheme – of which there currently is, and has been, a number of in Greater Manchester over the past couple of years – and they have to have safety features including automatic lights and maximum speeds of 15.5mph.

E-scooters are actually classed as motor vehicles, which means that the same rules that apply to motor vehicles, also apply to e-scooters – including being in possession of a full UK driving license, insurance, and the need to be taxed.

Read more: E-scooter sales are soaring – but what are the current laws in Greater Manchester?

Privately-owned e-scooters can only legally be used on private land with the permission of the landowner, and they cannot be ridden on a UK public road, cycle lane, or pavement.

However, they are frequently seen in cities and towns across the country.

This illegal usage is why the government and transport ministers are reportedly said to be considering ways to legalise them, with Mr Shapps telling the Transport Select Committee this week that: “We will take powers to properly regulate and then be able to decide the usage of them.

“They’re a reality, they exist. If these things exist they need to be made safe, and I think the trials have been useful in gathering data and there’s more data still to gather.”

The potential legislation to make private e-scooters road legal has been met with mixed reviews by members of the government’s Transport Select Committee, with some praising the move for the positive impact it could have on the environment, while others have raised concerns over the safety of the scooters and their growing involvement in collisions.

Committee member Ben Bradshaw said e-scooters are a “convenient, cheap and environmentally-friendly form of transport”, and asked Mr Shapps when the DfT will “get a move on and properly license these things?”

Mr Shapps answered: “I shall announce it on 10 May.”

Another committee member, Conservative MP Simon Jupp, on the contrary however raised concerns over e-scooters’ safety, and pointed to the fact that they have lead to “900 collisions, 11 of which were fatal”.

AA president Edmund King also aid after the meeting: “The government is right to address this issue and bring in regulations, rather than allowing some of our cities to be over-run like the Wild West with illegal scooters [as] micro-mobility and e-technology can have a positive effect on movement in our cities.

“But we must ensure that movement is safe.” 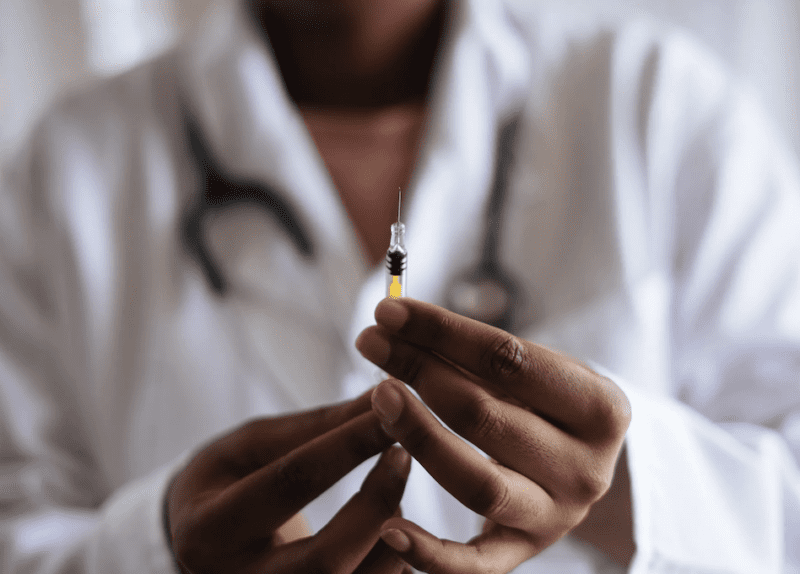 On Monday, news filtered through that the vaccine being developed by Pfizer and BioNTech is 90% effective - with zero safety concerns raised during its testing phase during which it was used on 43,500 people.
byThe Manc 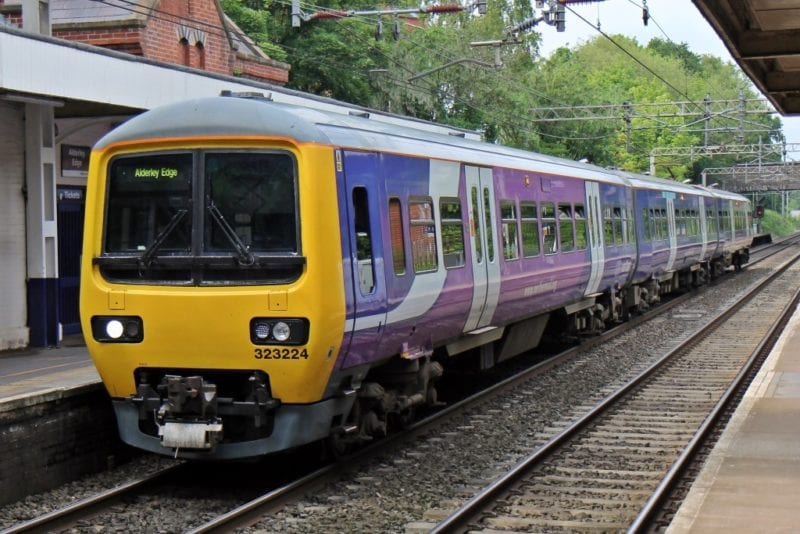 Northern train’s demise is coming much earlier, according to transport secretary 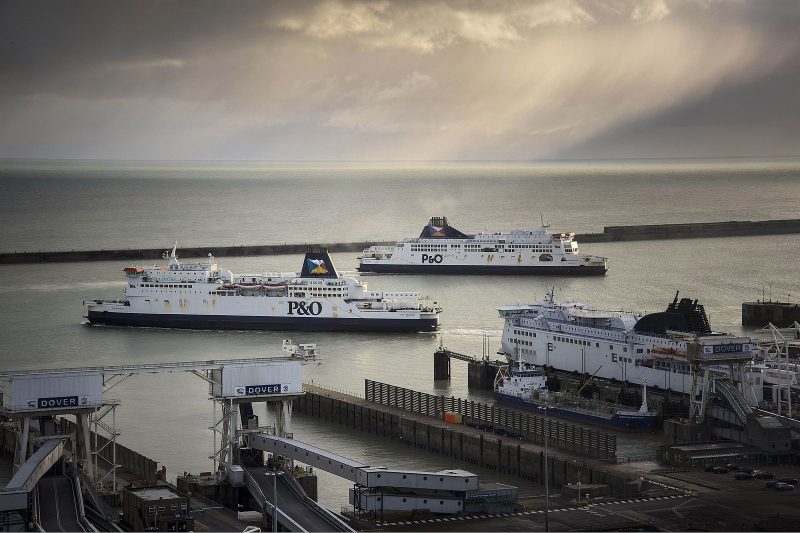