Funding will go towards developing and trialling a new 'focused deterrence' programme. 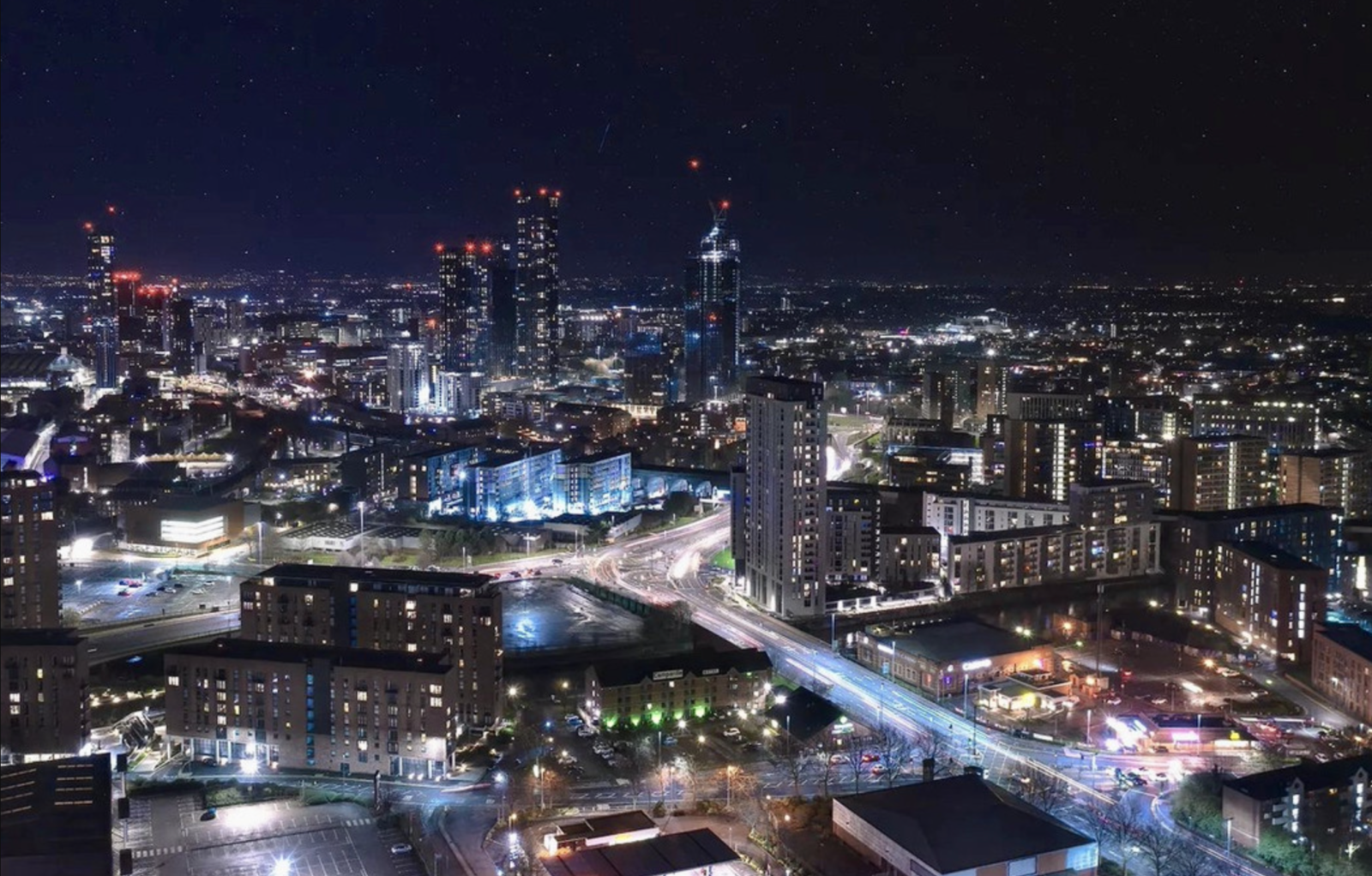 Greater Manchester has been given an extra £1 million in funding to help tackle the rise in violent crime across the region.

In a crucial attempt to help people leave a life of violent crime behind them, Greater Manchester’s Violence Reduction Unit (VRU) has received a significant funding boost to help it develop and trial a new programme in the city of Manchester and beyond.

Part of a wider £6 million joint investment, and expecting to take inspiration from a ‘focused deterrence’ strategy developed over in the US, Greater Manchester Combined Authority (GMCA) explains that the new trial programme will attempt to identify the people most likely to be involved in violence and supports them to stop.

Previous projects have worked with children as young as 14 or 15.

Prior research has shown that focused deterrence strategies in other countries have been highly effective, and have reduced crime on average by 33%.

As the Youth Endowment Fund (YEF) and Home Office are said to be investing in learning more about what impact focused deterrence could have in England, Greater Manchester’s VRU has been awarded £1 million to develop the trial programme and learn how it works to make Manchester safer.

It will bring together a number of different agencies and community groups, including Greater Manchester Police (GMP), housing providers, faith leaders and schools, to take a partnership approach to ending violence.

“I’m really pleased that the city of Manchester is set to receive this funding so we can trial a new, innovative approach that has achieved success in other countries in preventing people from committing violent crimes,” explained Bev Hughes – Greater Manchester’s Deputy Mayor for policing, crime, criminal justice, and fire.

“If this project is able to impact just one person in the city of Manchester, then it has potentially saved a life.

“This will build on the work our Violence Reduction Unit is already carrying out across our city region to engage with people and prevent these terrible crimes from being committed as we see far too often the devastating consequences they have on our communities and those who lose loved ones to shocking incidents which are sadly preventable.

“We must do all we can to tackle these issues, and this approach which combines support with swift enforcement action, is another way we can now do that.”