Iceland is the first UK chain to make changes for shoppers based on age. 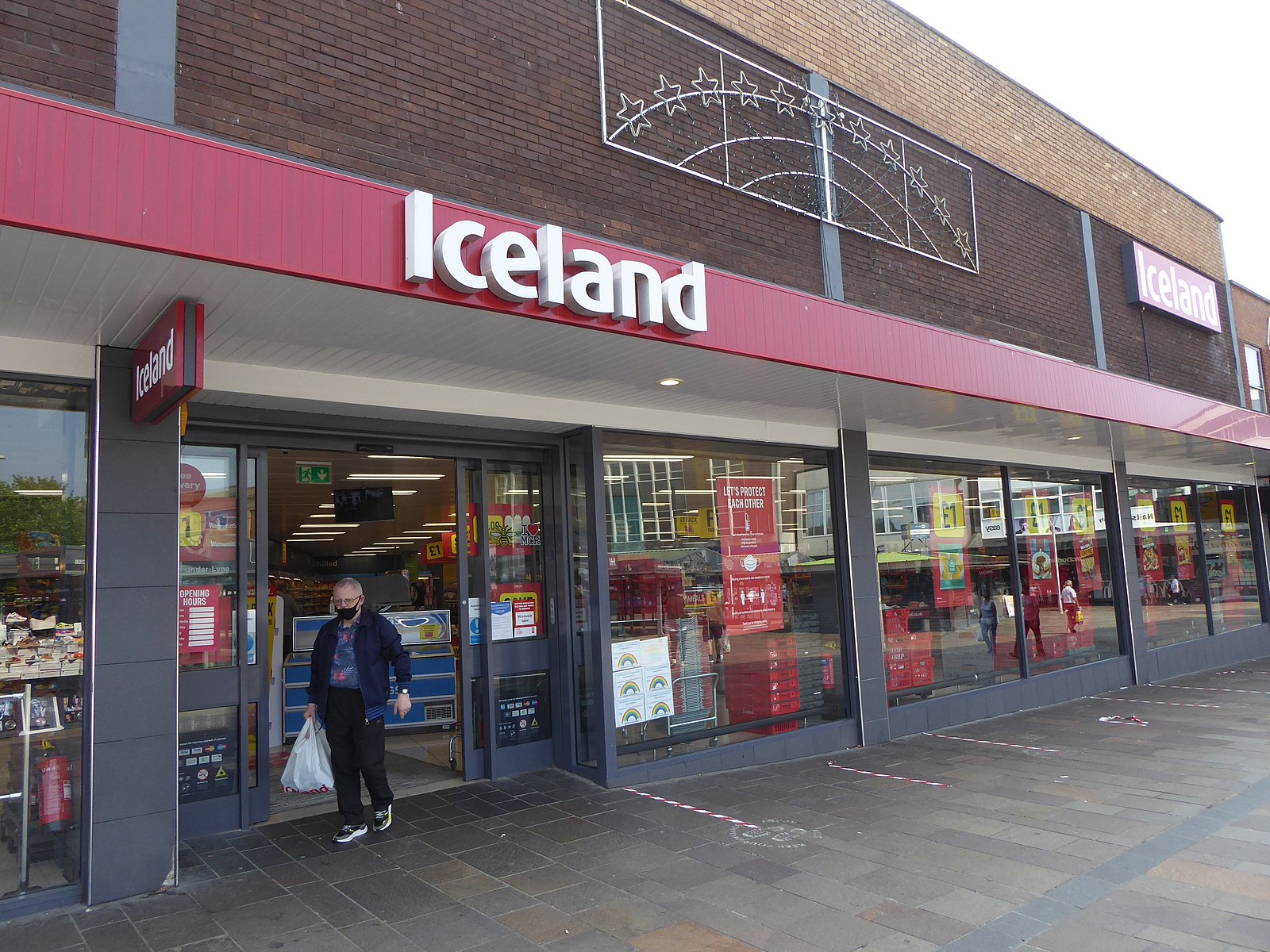 Iceland has become the first supermarket retailer in the UK to offer a special discount for over-60s.

Acting in response to the cost of living crisis, which is putting increasing pressure on household finances, the supermarket chain has launched a new discount exclusively for their older custoers.

Available to use from Tuesday 24 May, there is no minimum spend required to get the saving. Rather, the only thing over-60s will have to do to receive their discount is show proof of age to their cashier if requested.

The 10% discount can be used both at Iceland and The Food Warehouse, which is part of the Iceland Foods Group.

Age UK recently revealed that three-quarters of older people in the UK (9.4 million) are worried about the rising cost of living.

Read more: Over 100,000 sign pensioner’s petition to bring back tills at Tesco

In response, Iceland is launching the discount across its stores and The Food Warehouse stores in the hope that it will help the older generation cut down their weekly food bill.

The ten percent discount will be available to those over sixty every Tuesday and will apply across all products that include a range of great value meal essentials.

From fresh meats such as roast pork, rump steak, and gammon joint to £1 value frozen veg,  Iceland is doing what it can to help the older generation keep costs down across its product ranges.

Also available is an array of Iceland ready meals that can be cooked straight from frozen, like chicken curry with rice, cottage pie, and vegetable lasagne.

The 10% discounts will be available in-store only and to receive the over 60s discount, shoppers simply need to show proof of age at the checkout, which could be a driving license, senior bus pass, senior railcard, or ‘Freedom Pass’.

Iceland also provides a free same-day delivery service for shoppers who spend a minimum of £20 in-store, allowing customers to pick up all their fresh and frozen favourites then choose their preferred delivery time.

Iceland will then keep their shopping chilled or frozen until it’s time to deliver it later that day.

Speaking on the new discount, Richard Walker, Managing Director at Iceland, said: “We have a long history of supporting our over 60s customers, such as when we launched ‘Elderly Hour’ at the height of the pandemic.

“The cost of living crisis has made support for these customers even more important, which is why I’m proud that we’re finding new ways to support them, including the launch of this discount. We hope it will help all those in this age category to cut costs where they can.”

Iceland is the first UK chain to make changes for shoppers based on age.

The 10% discount is the latest in a series of measures the supermarket has rolled out to help elderly customers.

At the start of the pandemic, the supermarket lead the way with its ‘Elderly Hour’ exclusive shopping periods. Iceland also offered £30 vouchers to those receiving state pension as part of a regional trial last Christmas.

Following the success of the trial, the retailer is now exploring a national rollout ready for Summer 2022.