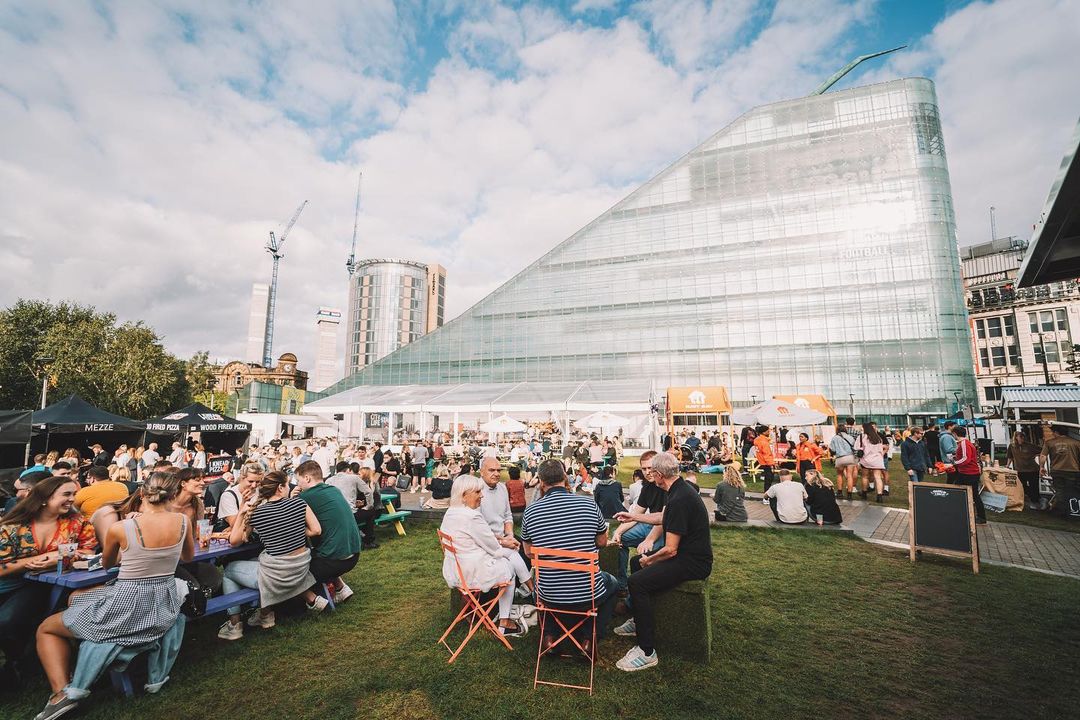 The Manchester Food and Drink Festival (MFDF) has just announced the shortlists for its 2022 Awards as it opens up voting to the Manchester public.

This years’ shortlists have been chosen by a judging panel of local food critics and feature a total of 113 nominees split across 16 categories, including a newly-created award designed to recognise great service.

Following a slight change of format caused by the pandemic, this year, winners will once again be decided by the public and MFDF judging panel.

With voting open from now until 16 September, the city’s food and drinks fans are being invited to vote for their favourites over on the MFDF website.

This year’s MFDF shortlisted venues are as follows:

PLANT-BASED OFFERING OF THE YEAR

INDEPENDENT DRINKS PRODUCER OF THE YEAR

Into the Gathering Dusk

INDEPENDENT FOOD PRODUCER OF THE YEAR

FOODIE NEIGHBOURHOOD OF THE YEAR

COFFEE SHOP OF THE YEAR

FOOD TRADER OF THE YEAR

AFFORDABLE EATS VENUE OF THE YEAR

POP UP OR PROJECT OF THE YEAR

PUB OR BEER BAR OF THE YEAR

BAR OF THE YEAR

NEIGHBOURHOOD VENUE OF THE YEAR

FOOD AND DRINK RETAILER OF THE YEAR

Out of the Blue

This year, winners will be announced at the MFDF Gala Dinner and Awards sponsored by Bruntwood and taking place at Escape to Freight Island on 26 September.

Some categories will be decided entirely by public vote and some made up from the public votes alongside a mystery shopping visit from members of the judging panel.

Alexa Stratton-Powell, Director of MFDF said: “This is an incredible list of brilliant businesses that we are proud to celebrate. As we look forward to our 25th year it’s all about the talent that has shaped this last quarter century and made the city’s  food scene the world-class destination that it is today. Please get involved, vote for your favourites and visit the amazing venues on the shortlist for yourselves!”

Charlotte Wild, Head of Retail & Leisure at Bruntwood commented: “We’re proud to become headline sponsor for these important awards. Manchester’s hospitality scene is phenomenal and the industry is absolutely central to our vision of creating thriving cities. We’re excited to celebrate 25 years of the Manchester Food and Drink Festival this Autumn, alongside all the talented nominees and winners at the Awards on 26th September. Congratulations to all those shortlisted!”

To cast your votes, visit the MFDF website here.