The menu is split into sections, with choices like "crinkle cut classics", "not crisp butties", "combo butties" and a "special sharing platter", consisting of seven different courses of crisps - dubbed their "7-course tasting menu".

Beerhouses Pubs group, whose pubs include the Stalybridge Buffet Bar inside Stalybridge rail station, put together and costed the menu after their followers voted in their masses for it on Twitter.

The idea was first floated at the end of June – now it’s coming to fruition for one week only, starting today, July 12.

The menu is split into sections, with choices like “crinkle cut classics”, “not crisp butties”, “combo butties” and a “special sharing platter”, consisting of seven different courses of crisps – dubbed their “7-course tasting menu”.

Rest easy, it’s all going to be on thick white bread with “lashings of Lurpak” – let’s be honest, none of this artisanal bread works as well when it comes to creating the holy grail of crisp sandwiches.

For the “crinkle cut classics” section, Seabrooks crisps appear to be an imperative choice with the menu clearly stating: “Seabrooks crisps obviously”. A choice of flavours, meanwhile, includes plain, salt and vinegar, cheese and onion or Canadian ham.

The “not crisp butties” go down the maize snack route and have the potential to cause a few disagreements this week. That said, there are some iconic childhood favourites featured here – with filling choices including pickled onion Monster Munch, Bacon Fries, Scampi Fries, Wotsits or salt and vinegar Squares.

That said, though, if you really want to push the boat out then you obviously have to spring for the 7-course crisp tasting menu.

Last but not least, we have to talk about the “Combo butties” – all of which have their own special combinations inside.

“Cheese and Bacon” combines Bacon Fries with Wotsits, whilst “Double cheese and onion”, looks like it’ll pack a punch, filled with Monster Munch, Wotsits and cheese and onion Seabrook crisps.

It’s good to see the humble crisp butty finally getting the shine it so deserves. Now we just really hope that Beerhouses Pubs introduce a beer pairing menu to go alongside it next.

The Crisp & Not Crisp Butty menu will be live at both Stalybridge Buffet Bar & Beerhouse and Dewsbury’s West Riding Beerhouse from Monday, 12 June for one week only. Crisp butty prices start from £2.25. 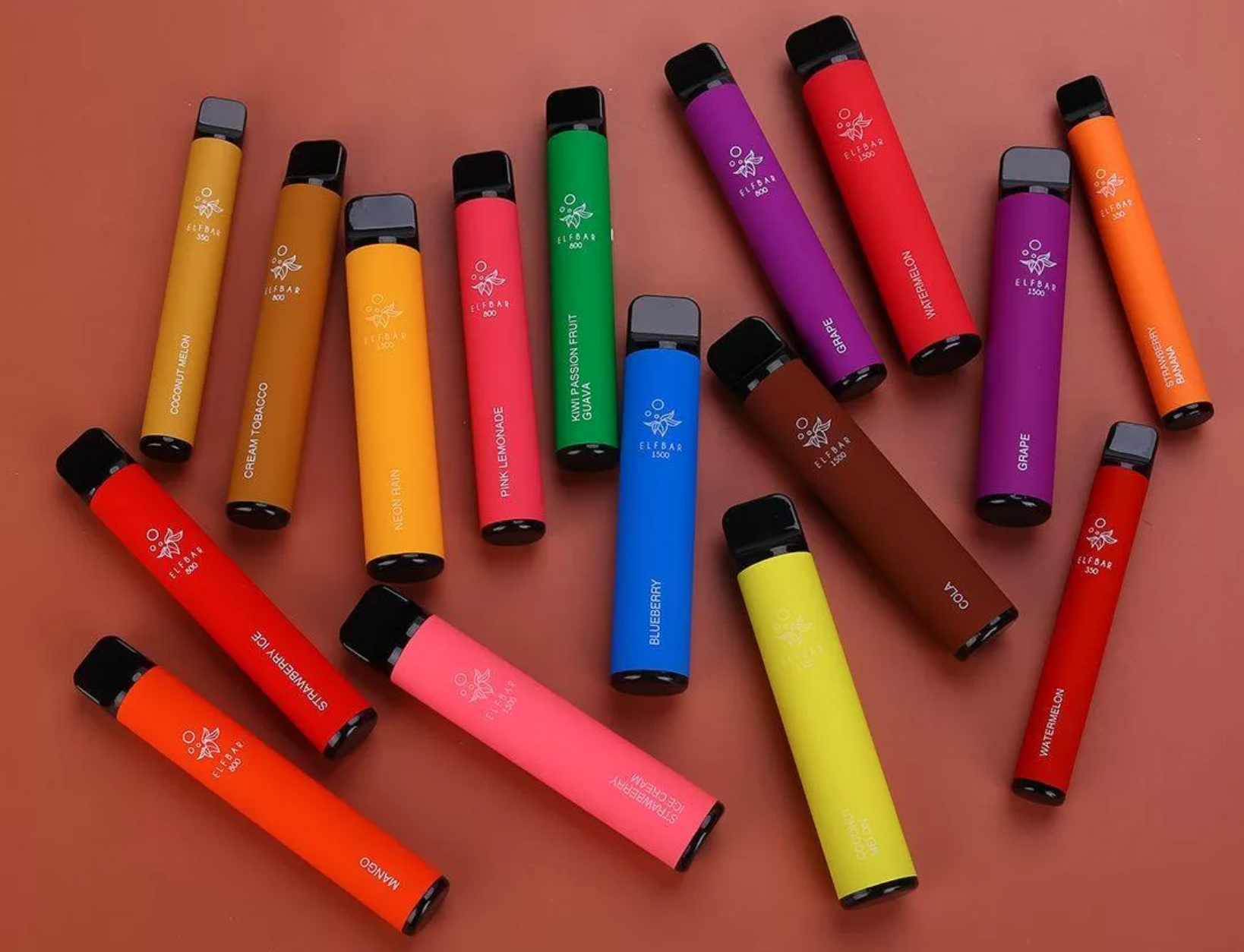 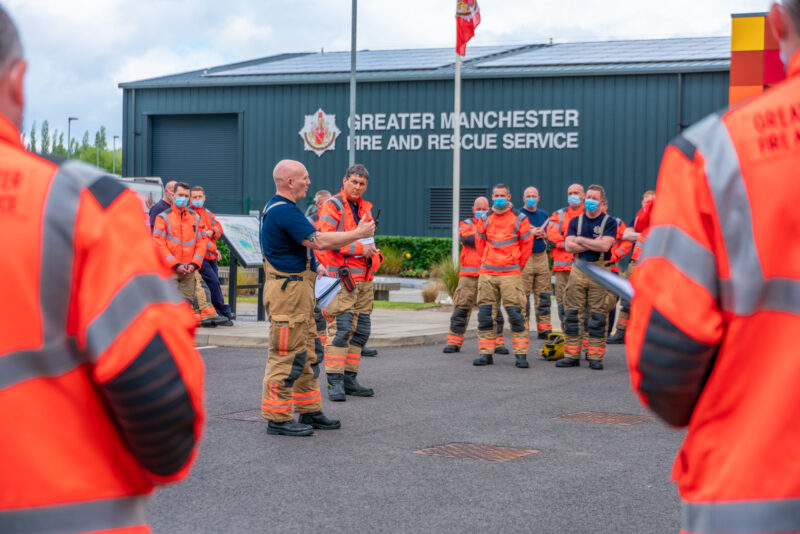