The RCN is urging its 300,000 members to "make your mark on history" by voting for strike action. 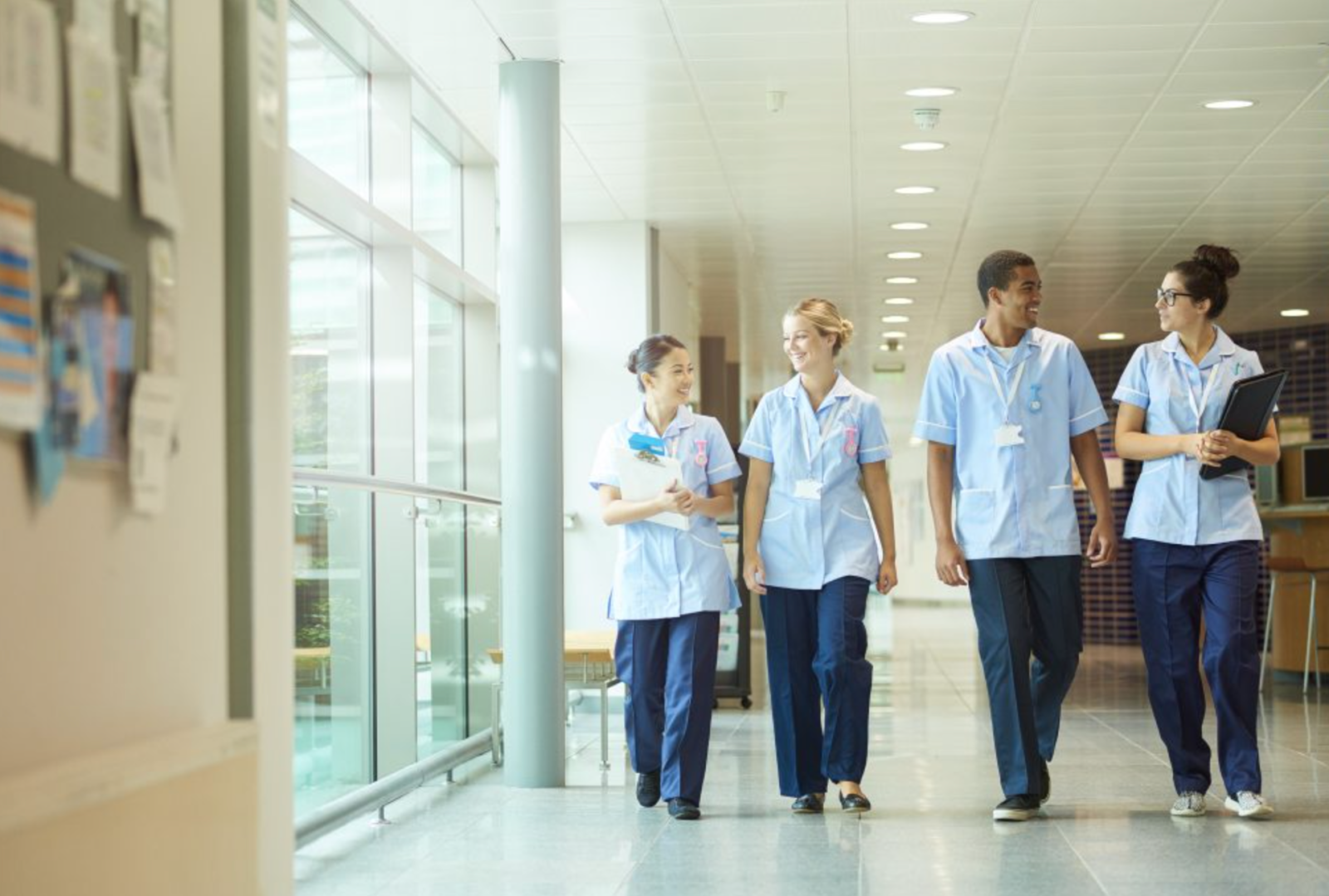 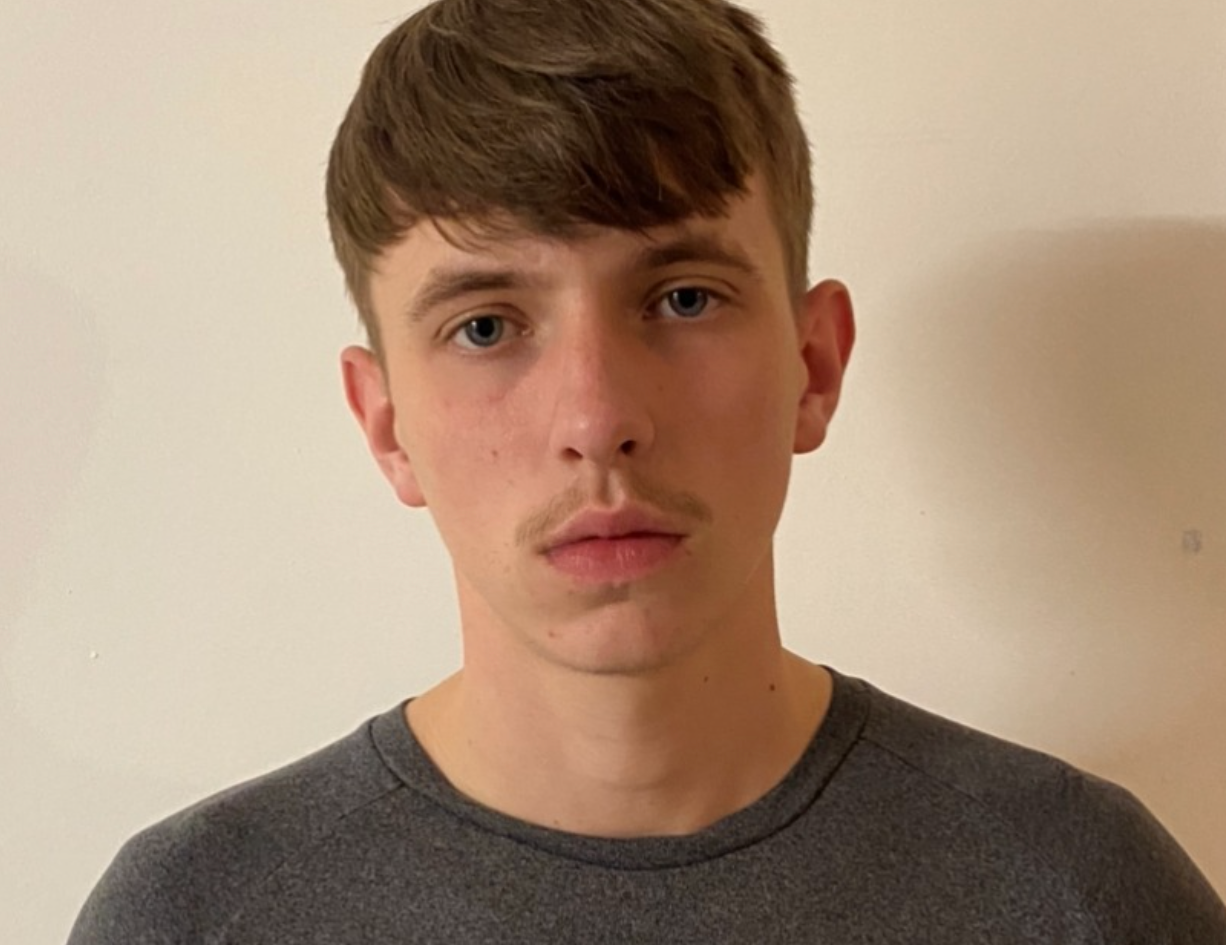