A tribute has been paid to the man who died. 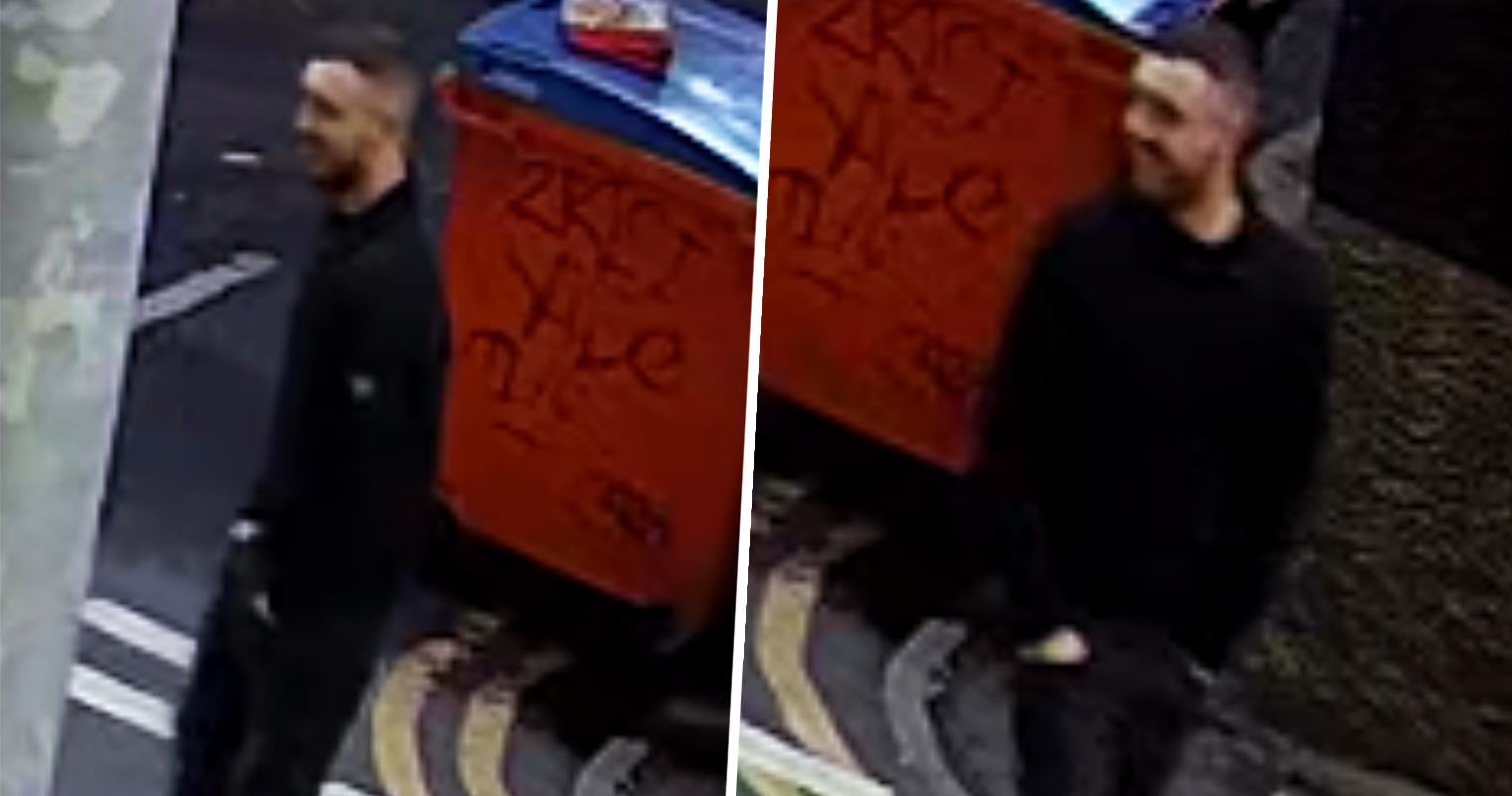 Detectives have released CCTV images of a man they want to speak to as part of a murder inquiry.

Officers are investigating after a man died following an assault in the Gay Village.

David Aubert, 59, was taken to hospital after the Bloom Street assault at around 4.45am on 2 June, but later left hospital of his own accord.

He was found dead six days later at an address on Upper Brook Street in Longsight, at around 11am on 8 June.

His family had reported him missing two days previously.

A murder inquiry was subsequently launched, and detectives are following up on a number of lines of enquiry.

That includes wanting to speak to the man pictured on CCTV.

David’s family paid tribute to him after his death, saying: “Dave was an easy-going, likeable chap who was well known in the local area and often seen riding around on his bicycle.

“He had a caring nature, with not a mean bone in his body, and was well liked by all who knew him.

“He liked his routine, was set in his ways and happy and content with his lot.

“He didn’t have a care in the world and lived his life without causing any hurt to anyone else.

“Dave’s death, under such tragic circumstances, has had a devastating effect on all who knew him, and has left his three brothers with the heart-breaking task of learning to live without him.”

Detective Chief Inspector David Meeney, from GMP’s City of Manchester division, said: “Detectives have been working throughout the weekend to piece together the events of what happened that night and give David’s family and friends the answers they deserve.

“Following meticulous CCTV checks, we’re now in a position to release images of a male we want to speak to as part of our on-going investigation.

“Anyone with information or anyone who recognises the male is asked to call 0161 856 1259 or report it online or via LiveChat at www.gmp.police.uk.