Sir Mo Farah has withdrawn from this month’s Great Manchester Run, saying his fitness level isn’t ‘where he wants it to be’.

The decorated Olympian was due to race alongside other elite runners when the huge running event returns to the city on Sunday 22 May.

But Sir Mo has now said he needs another month of training before he can run at a competitive level.

He previously won the Great Manchester Run 10km race in 2018.

Last week, he was beaten in the Vitality London 10k by club runner Ellis Cross, eventually finishing in second place.

Sir Mo said: “I had a below par run at the London 10k last weekend and feel that I need another month of training to get back to a competitive level.

“I don’t like to cancel races but my fitness is not yet back to where I want it to be.”

Chief executive of the Great Run Company, Paul Foster said: “Of course it’s disappointing not to have Sir Mo on the start line and we’re sure he will be missed by those turning out to support and those watching from home, but we understand his decision.

The Great Manchester Run will take place on Sunday 22 May and will be televised live on the BBC.

The event is open to runners of all ages and abilities, with entertainment zones throughout including the new The Run Thru Madchester Zone, which features a ‘wall of sound’, power up boards and super soaker water pistols.

For more information, or to enter visit; greatrun.org/Manchester. 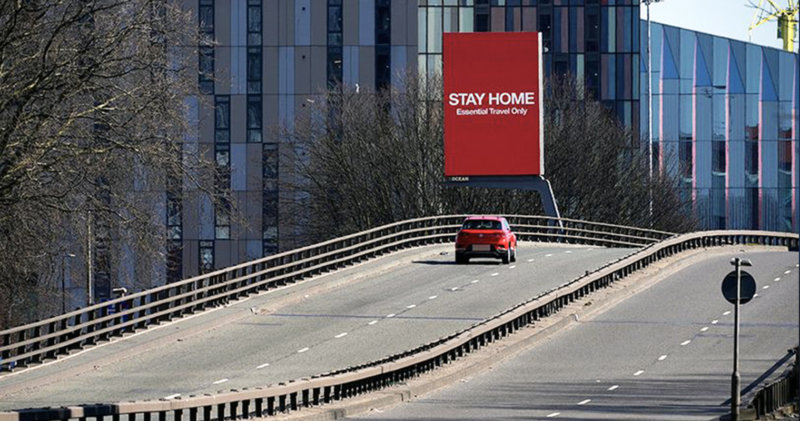 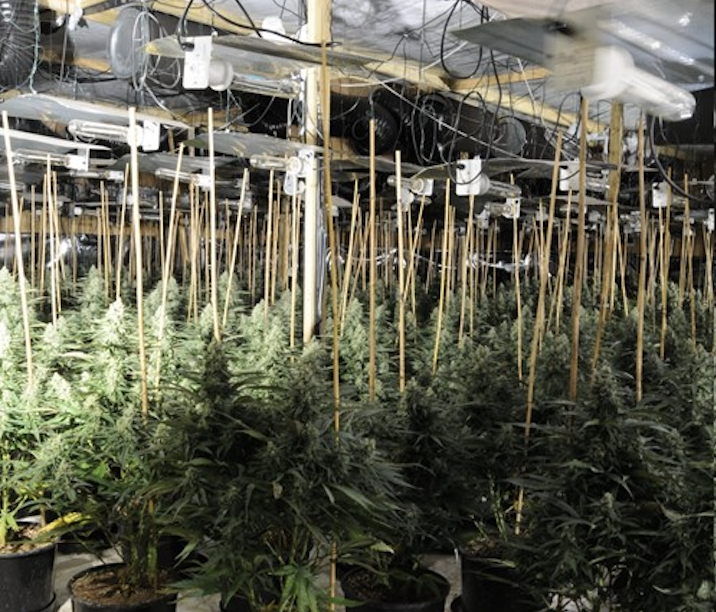 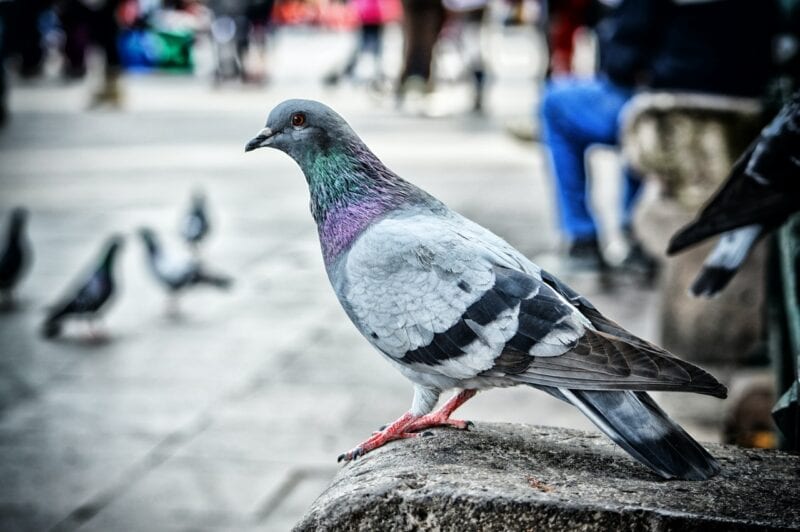 Two enforcement officers caught Ruth Bradshaw, who volunteers as part of an environmental cleaning group in Gatley, removing the carbs from her salad and offering them to the local birds in the area.
byThe Manc 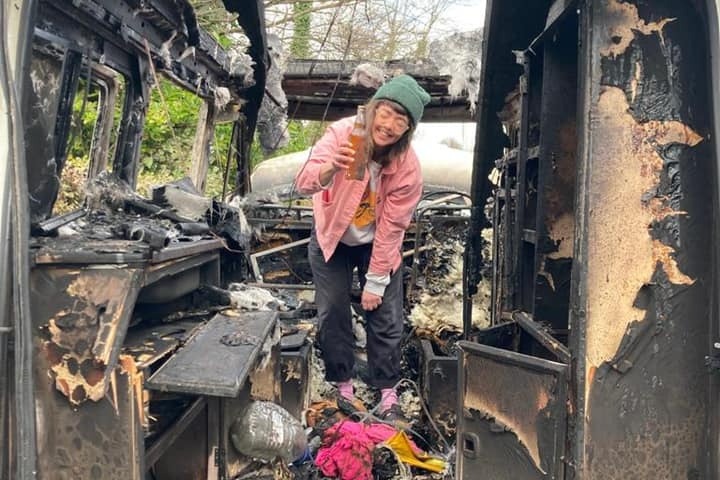 Jemma's van was targeted by 'mindless thugs' who burned it to the ground. But this sad story thankfully has a happy ending.
byThe Manc