Smoking in beer gardens could be banned under new proposals 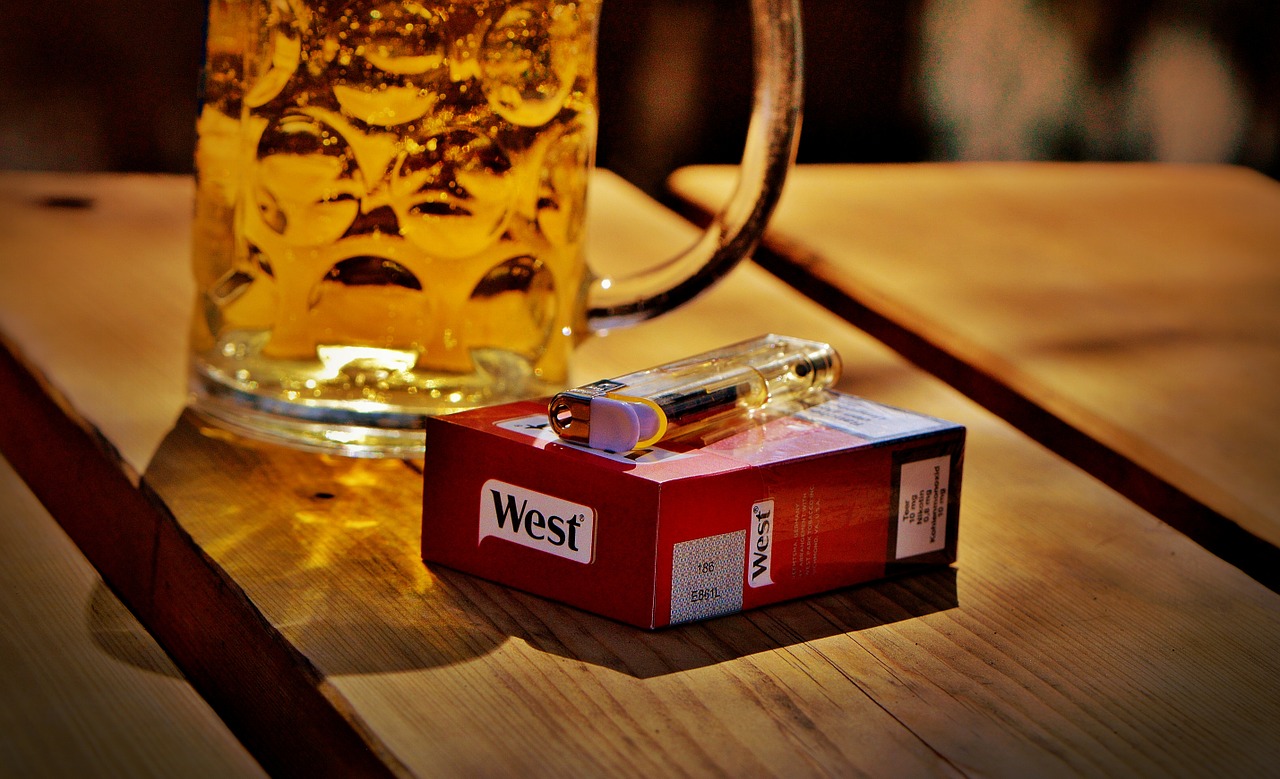 A review of smoking in the UK has called for smokers to be banned from beer gardens, cafe pavements, and even public beaches in a bid to make Britain ‘ smoke-free’ by 2030.

As ministers seek to cut the number of smokers in the country to 5% in the next eight years, a plan commissioned by the government has suggested barring smokers from beer gardens could go some way to encouraging people to stop altogether.

Smoking has been banned indoors in pubs and cafes since legislation was brought in in 2007, but now the government has announced it wants to kick things up a notch again following a torrid political week.

It’s questionable how well the recommendation would be received by publicans in an already struggling hospitality industry, where for many customers smoking and drinking go hand in hand.

Figures obtained by the smokers’ group Forest show there are 11,383 fewer pubs in England compared to 2006, a decline of 20.7% since the smoking ban was first introduced.

Current figures suggest that there are around six million smokers living in the UK today – around 13.5% of the population.

The ‘smoke free’ review, set out by Dr Javed Khan, has set out a total of 15 recommendations for action – including the bizarre suggestion to increase the legal smoking age year on year until it is so high that the entire population is effectively barred, described as a “must do” in the paper.

Other suggestions for action include promoting vaping as an “effective tool to help people to quit smoking tobacco”, and investing an extra £70 million per year in stop-smoking services.

It has also been suggested that a tax on tobacco firms could be levied to help pay for the investment in stop-smoking services that is needed, with the review stressing that an extra £125million is needed per year to fund the support that smokers would need in order to quit.

The review stresses that any premises selling food and drink should ban smoking, with a suggestion that the ban should be extended beyond the doors of the premises onto the streets outside cafes, restaurants and pubs.

It goes further, adding that smoking should be banned “in all outdoor areas where children are present”.

Speaking on the review, England’s chief medical officer Professor Sir Chris Whitty said: “The cigarette industry lobbyists will try to make this a debate between health and freedom. It is the most dishonest debate you can possibly imagine.

“The majority of people who are smokers wish to quit, but cannot because the cigarette industry has addicted them at a very young age. They cannot. That is not freedom of choice.

“If you’re in favour of freedom, you absolutely are not in favour of this addictive industry that kills so many people.”

Read more: Hooch has brought back its classic orange flavour just in time for summer

Dr Khan added in his paper: “If we do nothing different, smoking will cause over half a million more deaths by 2030. Even if we reached the target of 5% by then, we would still have two million smokers, two-thirds of whom will die from smoking unless they quit

“To truly achieve a smoke-free society in this great country of ours, smoking should be obsolete. The Government now has the opportunity to make our country a place where cigarettes disappear from our shops. To make this a country where the tobacco industry won’t want to trade”

Simon Clark, director of the smokers’ group Forest, has said that: “creeping prohibition won’t stop young adults smoking” and that tobacco sales will simply be driven underground by harsher legislation.