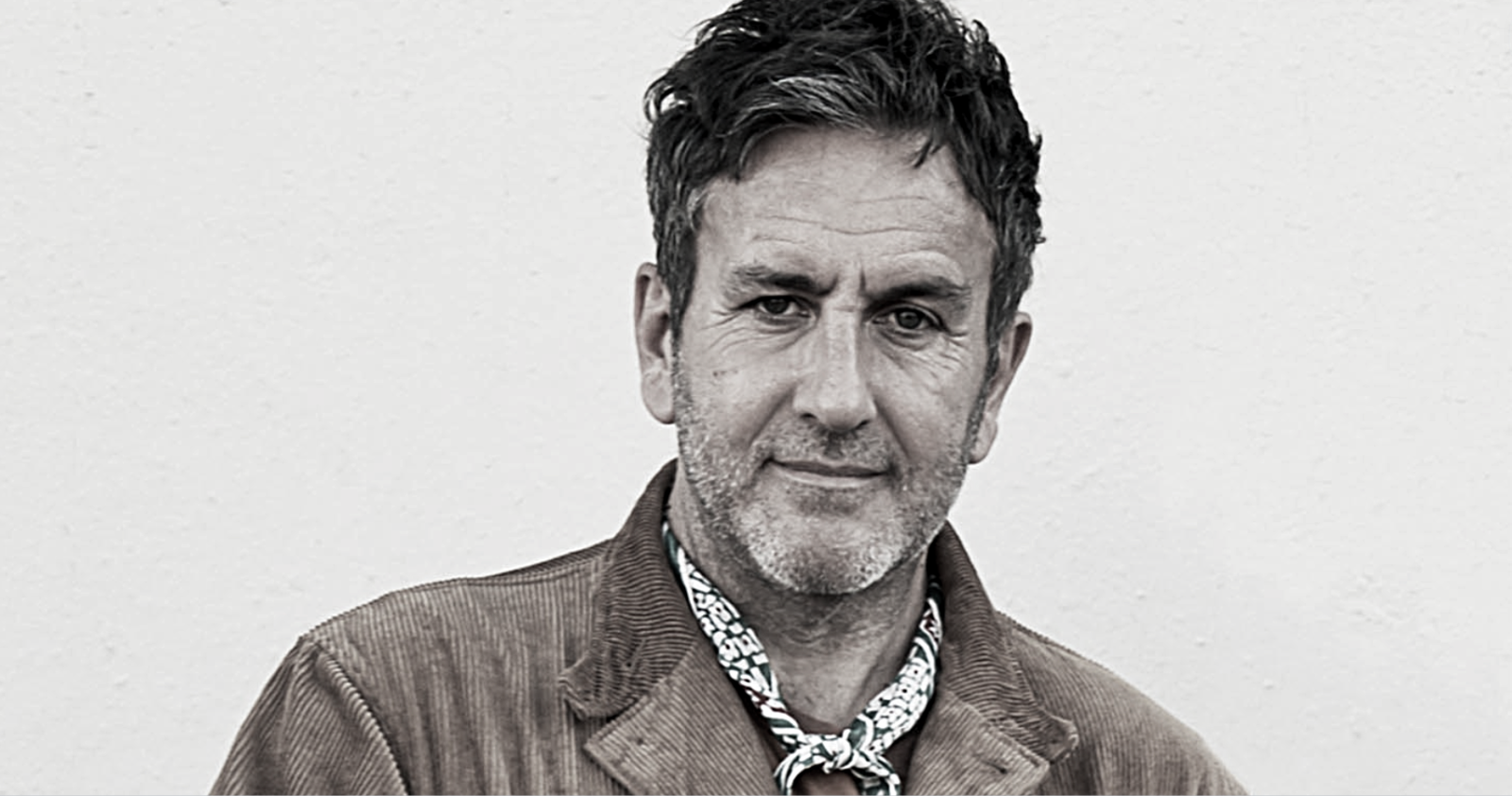 Tributes have been pouring in after it was sadly announced that Terry Hall, the lead singer of The Specials, has died aged 63.

It was confirmed in a statement that he died after a “short illness”.

Born in Coventry in 1959, and going on to become a truly influential figure in the music industry over the last 40 years and beyond, Hall made a name for himself as the lead vocalist in the English 2 tone and ska revival band, The Specials – which formed in 1977.

Confirming Hall’s passing on social media last night, the band paid a heartwarming tribute to their “beautiful friend and brother”.

“It is with great sadness that we announce the passing, following a brief illness, of Terry, our beautiful friend, brother and one of the most brilliant singers, songwriters and lyricists this country has ever produced.

“Terry was a wonderful husband and father and one of the kindest, funniest, and most genuine of souls.

“His music and his performances encapsulated the very essence of life… the joy, the pain, the humour, the fight for justice, but mostly the love.

“He will be deeply missed by all who knew and loved him and leaves behind the gift of his remarkable music and profound humanity.

“Terry often left the stage at the end of The Specials’ life-affirming shows with three words…’Love Love Love’.”

The statement also called on everyone to “respect the family’s privacy at this very sad time”.

While The Specials – formerly known as The Automatics, before settling on the name they would be known by – were formed by Jerry Dammers, Lynval Golding, and Horace Panter in Hall’s home city of Coventry in 1977, but Hall, together with other members Neville Staple, Roddy Byers, and John Bradbury, all joined a year later.

Shortly after forming, the band sky-rocketed to fame and quickly achieved popularity with their music that combined a “danceable ska and rocksteady beat” with “punk’s energy and attitude” and lyrics that were described as having a “more focused and informed political and social stance”, and reflecting the country’s economic recession and societal fractures in the early 1980s.

In 1980, the band’s song ‘Too Much Too Young’ – which was the lead track on their The Special AKA Live! EP – reached No. 1 on the UK Singles Chart, before the recession-themed single ‘Ghost Town’ also hit No. 1 in the UK a year later.

The band were also famous for their style, known for wearing mod-style 1960s period rude boy outfits, such as pork pie hats, tonic, and mohair suits and loafers.

After seven consecutive UK top 10 singles between 1979 and 1981, Hall and and other main lead vocalist Neville Staple, along with guitarist Golding, left to form Fun Boy Three.

The Specials re-formed in 1993, and have since continued to perform and record with varying lineups.

Tributes to Hall have been pouring in on social media.

Bandmate Neville Staple lead the tributes saying he was “deeply saddened” to hear about the death of Hall: “In the music world, people have many ups and downs, but I will hang onto the great memories of Terry and I, making history fronting The Specials and Fun Boy Three together.”

Staple added that the pair had only just confirmed some joint musical projects for 2023.

Fans have also paid tributes in their thousands.