Fire crews are warning bars of the dangers. 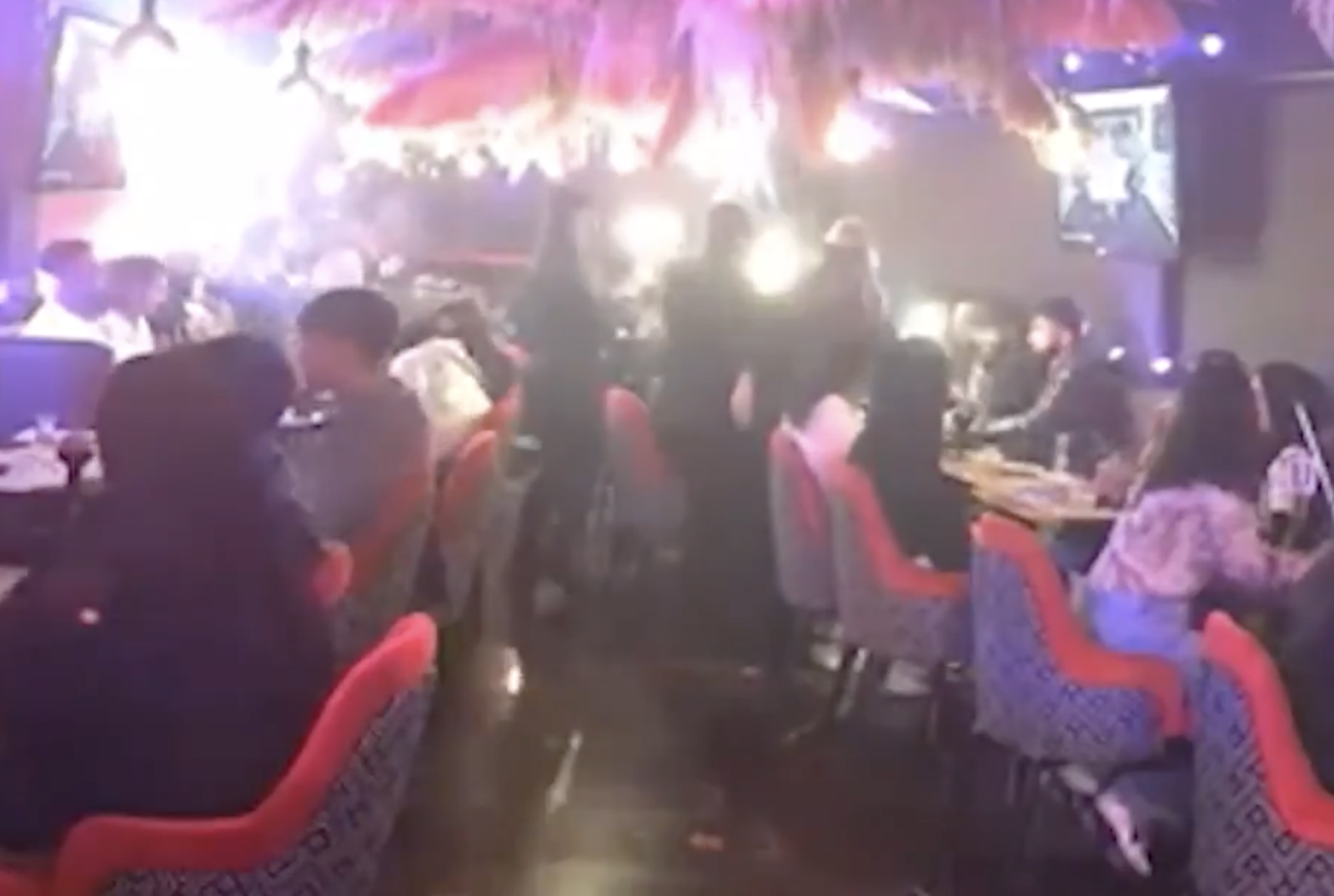