A memorable day on the 2021 calendar for everyone in England. 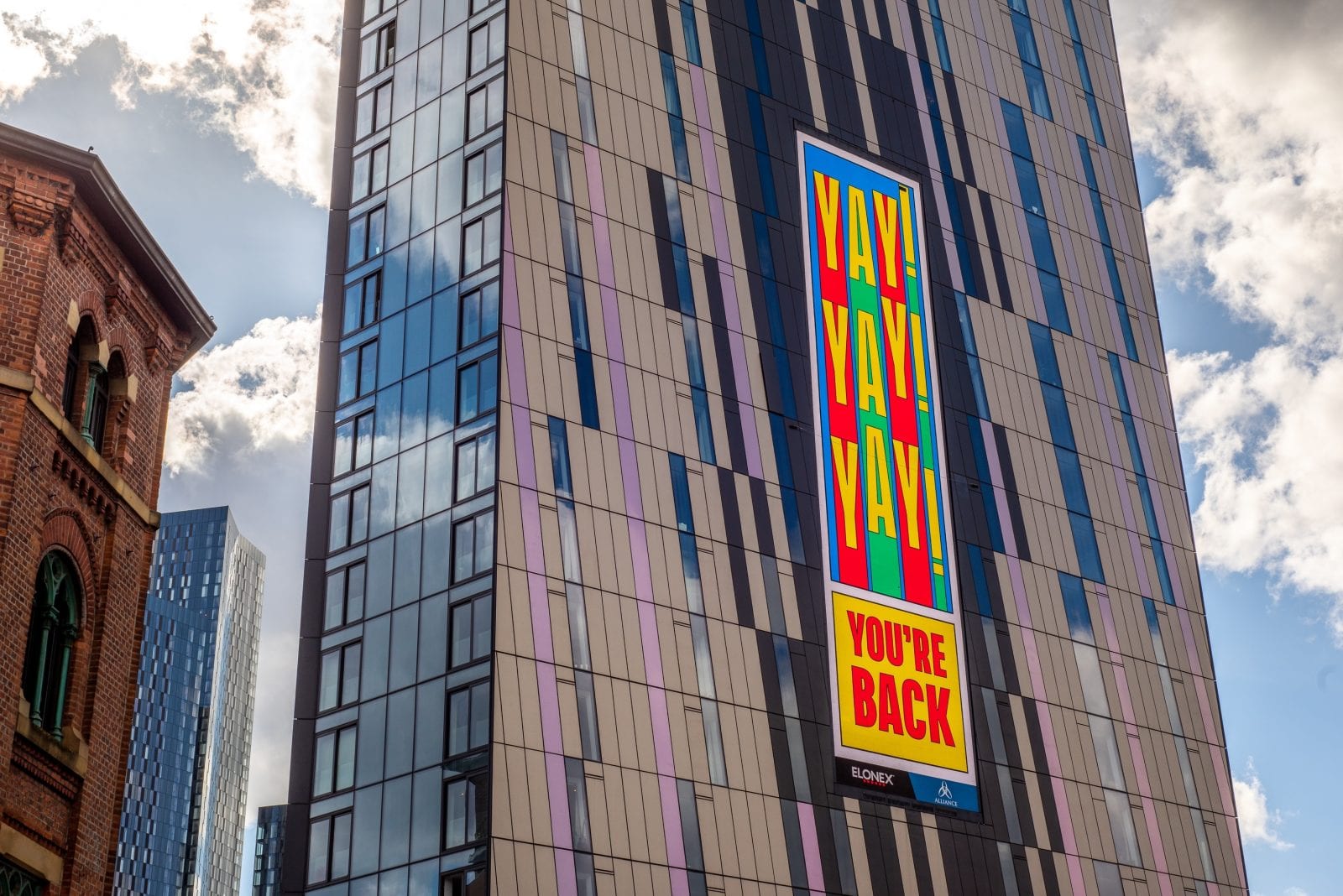 England prepares to take its biggest step out of coronavirus restrictions on Monday 17 May as the country moves to the third stage of the government’s lockdown exit roadmap.

Rules on hugging, meeting indoors, and gathering in bigger groups are all changing from this date – returning many freedoms which have been banned for over six months in some parts of the country.

The current national lockdown has been lifted gradually since March 8 – proceeding smoothly with a steady decline in national cases accompanied by a mass vaccination campaign.

But mounting concern over the spread of a more infectious strain of COVID-19 had begun to cast doubt as to whether more restrictions could be lifted as intended on May 17.

Testing and vaccinations have been ramped up in towns where cases are spiking such as Bolton, and local lockdowns are not yet being ruled out – with infection rates set to be closely monitored in the coming weeks to determine if different action is required in future.

But crucially, ministers have agreed to “cautiously” proceed with the roadmap as planned – with May 17 marking a memorable day on the 2021 calendar for everyone in England.

Restrictions on social contact are being removed from May 17.

Six people or two households can meet indoors from this date, whilst overnight stays are also allowed.

Care home residents can also have up to five named visitors.

Gatherings of up to 30 people are now allowed outdoors.

Up to 30 people can attend weddings and receptions.

Attendance numbers allowed at funerals are determined by the size of the venue.

Bars, restaurants, pubs and cafes right across the country are welcoming back customers this month.

The hospitality sector is allowed to serve indoors from May 17 – having been operating on an outdoor-only basis since April 12.

Night Time Economy Adviser for Greater Manchester Sacha Lord embarked on a campaign to see the rules lifted earlier, and despite some initial success in helping convince judges to drop the substantial meal rule in pubs, his latest efforts to get indoor hospitality reopened sooner than May 17 were shut down in court.

Indoor service can resume from May 17 – although customers still have to order, eat and drink while seated.

The door has reopened from domestic and international travel from May 17.

Hotels, hostels and B&Bs in England can take bookings for leisure purposes.

Overseas holidays are also allowed again, but with restrictions. The government has introduced a travel system that categorises nations as ‘red’, ‘amber’ or ‘green’ depending on a number of risk factors – such as infection rates and the presence of variants.

The traffic light system is as follows:

Currently, a handful of countries have been added to the ‘green list’ – including Australia, New Zealand, Gibraltar, Iceland and Portugal.

Indoor culture and entertainment venues such as museums, theatres and cinemas all reopen from May 17 – with a big campaign launched in Manchester to welcome people back after 200 days of closures.

Indoor adult group sports and exercise classes are allowed to recommence – with steam rooms and saunas also permitted to reopen.

Larger performances and sporting events with a reduced number of spectators will take place following a number of trial events this month.

From May 17, indoor venues can welcome up to 1,000 people or operate half-full (whichever is a lower number).

Outdoor venues can hold up to 4,000 people or operate at 50% capacity (whichever is a lower number).

In the largest outdoor seated venues, where crowds can be spread out, up to 10,000 people will be able to attend (or a quarter-full, whichever is lower).

The roadmap to exiting lockdown can be found in full on the government website.