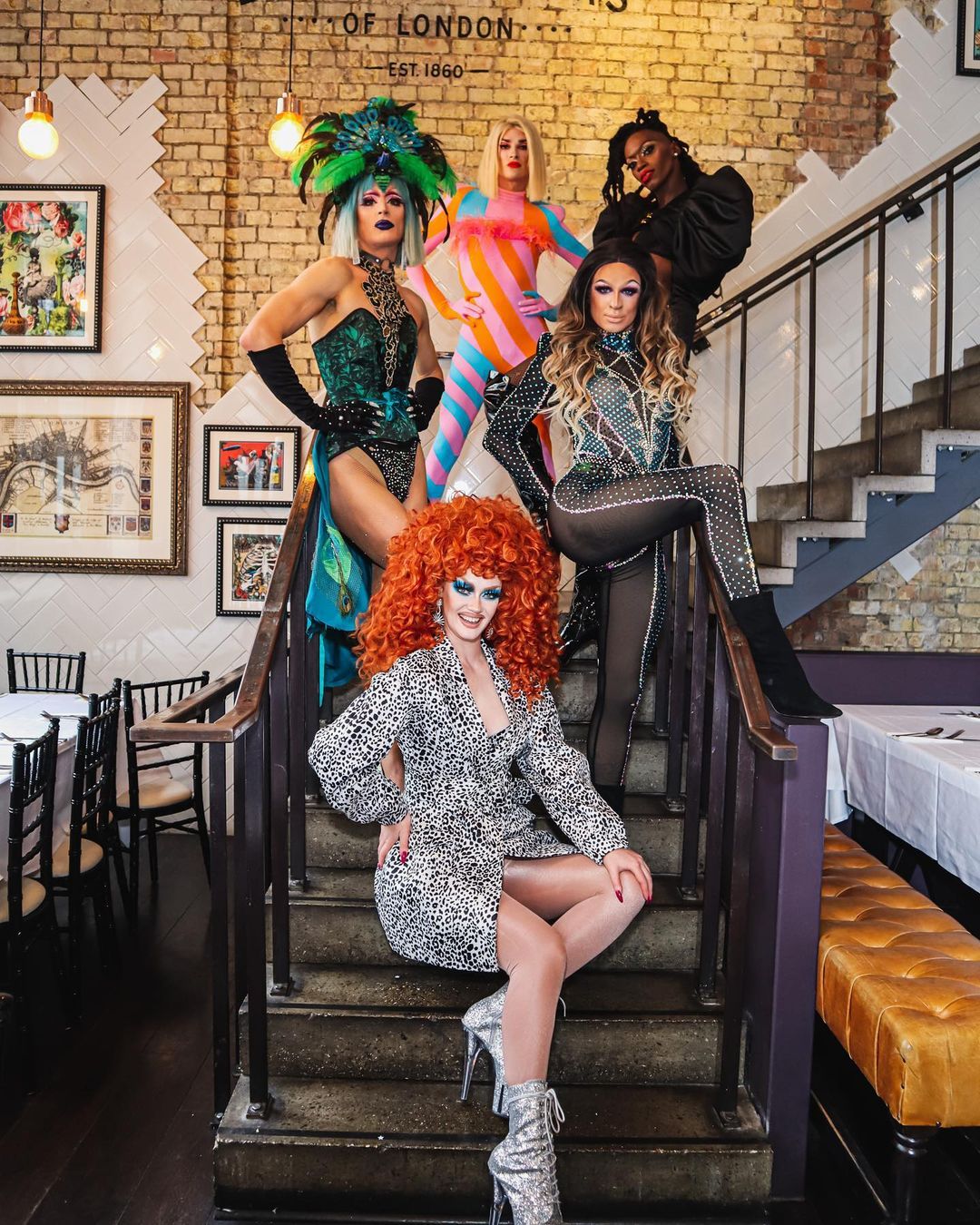 In case you hadn’t noticed yet, we’re currently in June – also known as Pride month.

Marking the start of the summer, Pride month takes place every year to honor the 1969 Stonewall Uprising in Manhattan – considered a major tipping point for the Gay Liberation Movement in the west.

Every year, celebrations across the country get bigger and better – stretching all the way through the summer up to the August Bank Holiday weekend here in Manchester, when the city holds its annual parade and Pride party in the Gay Village.

Of course, there’s always loads to do in the city – but if you fancy celebrating Pride month and making a bit of cash at the same time, we think we’ve found the perfect gig for you.

In celebration of Pride month 2022, one of the UK’s leading bottomless brunch platforms is giving someone the chance to get paid to review the city’s best drag brunches.

Offering a whopping £500 for your trouble, plus covering all your food and drink at the brunches, it’s quite a decent job if we do say so ourselves.

The chosen candidate will be required to review three drag brunches across three months, giving honest and helpful feedback to Bottomless Brunch in order to help its partner restaurants stay ‘on top of their game.’

With sites across the country, the team is looking to hire three brunch aficionados – one in Manchester, one in London and one in Brighton – to feed back on their drag-themed brunching experiences.

They will be asked to rate their brunches on the following criteria:

At the end of their review experience, they’ll then be paid £500. Sound good?

If you think that you are the right person for the job, and can help school Bottomless Brunch on what makes for a fun-filled, entertaining drag brudge, then this is your chance to apply.

Read more: Smoking in beer gardens could be banned under new proposals